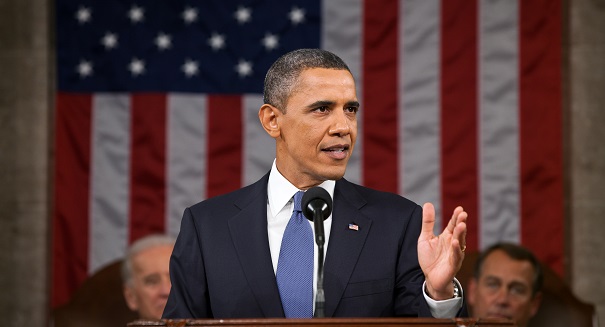 Republicans say they're eager to repeal the law, but they're scratching their heads on what to replace it with to keep millions of voters from exploding in anger at them before the 2016 elections.

An upcoming supreme Court decision on President Barack Obama’s health care law has Congressional Republicans split on how to respond to it, with some feeling that their goal of getting rid of it altogether will have to come later rather than sooner.

If the plaintiffs are victorious in the lawsuit against the law, the federal subsidies portion that helps about 7.7 million people afford health insurance in more than 30 states would be done away with, which Republicans say they would replace knowing that millions of voters would be angered at suddenly losing insurance before the 2016 presidential and congressional elections, according to an Associated Press report.

The problem is that the GOP has failed to find a solution that would replace Obama’s health care law, with five different proposals all failing to garner widespread support so far.

The dilemma underscores an advantage Obama had in passing the law in the first place: once it is installed, it will be very difficult to remove unless Republicans can find a realistic alternative that will keep from enfuriating millions of voters.

Although Republicans say they are adamant about repealing the law, which was passed in 2010, they are scratching their heads on exactly what the next step would be, and acknowledge that any effort to do so may have to wait until Obama leaves office in order to prevent the issue from becoming one that drives the 2016 elections.

Some Republicans believe that a plan should be enacted that would temporarily provide protection to people who would lose subsidies and get rid of the requirement that people buy coverage or that companies cover their employees. Still another would extend the subsidies into 2017 but would limit other requirements for individuals and employers.

But there’s still a long way for the GOP to go.