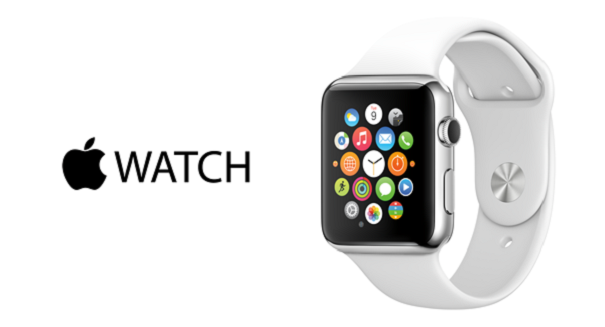 In addition to black people, those with tattoos on their arms or wrists may also cause the Apple Watch to malfunction -- and there may be no easy fix.

Apple is aggressively rolling out its new Watch, its latest ambitious gadget as it seeks to expand its reach beyond the iPhone and iPad in the personal electronics market — but it’s running into a rather embarrassing snag: black people and those with tattoos are having trouble using it.

Early adopters first appeared on Reddit complaining about the issue on April 28. The Apple Watch locks and requires a passcode for use if it doesn’t detect contact with your skin, and new users are finding that tattoos and dark skin might be tricking the watches into believe that there isn’t any skin contact, according to a Quartz report.

Valencell, which makes the heart monitor sensors used by companies that make wearables, said in the report that this is correct, and the sensors on its beam a green light onto the skin that penetrates the first layers of skin and measures bloodflow. However, the ink of tattoos often absorbs this green light.

But it’s not just those who are inked up: it’s possible the watch won’t work as well for those with darker skin, as green light can be absorbed by the skin for people with a higher content of melanin, meaning that black people may have trouble operating the watches as intended. The darker the skin, the less likely the sensors will be able to capture the data with more “noise,” according to the report.

But it isn’t an unfixable problem necessarily: Apple may merely need to change the color of light. However, this is not ideal as other types of light don’t work as well for monitoring the bloodstream — for example, ultraviolet light penetrates too much. One possibility is to use a mixture of green and yellow lights, but it will be tough to get around the issue entirely.