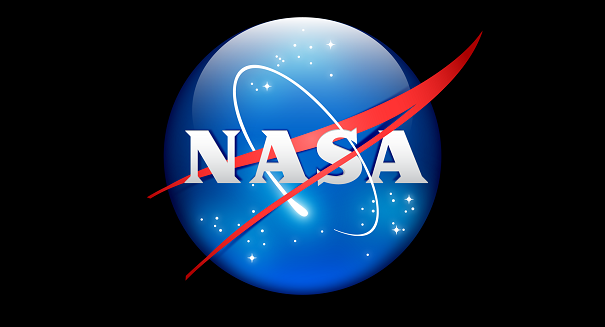 NASA has been quietly testing an EMDrive that can generate solar energy from the sun to power microwaves - meaning no propellant fuel needed.

NASA is believed to have been quietly testing a revolutionary new method of space travel that could one day allow humans to travel at speeds faster than light, according to an April 30 DailyMail report.

The system is based on electromagnetic drive, or EMDrive, which converts electrical energy into thrust without the need for rocket fuel. Solar energy created by the sun provides the electricity to power microwaves, which means that no propellant is needed.

Researchers from the U.S., U.K. and China have demonstrated EMDrive over the past few decades, but their results have been controversial as no one has been exactly sure how it works. Now, NASA has built an EMDrive that works in conditions like those in space, according to users on forum NasaSpaceFlight.com.

The DailyMail reported that when London, England-based Roger Sawyer came up with the EMDrive concept in 2000, the only team that took him seriously was a group of Chinese scientists. In 2009, the team allegedly produced 720 millinewton (or 72g) of thrust, enough to build a satellite thruster. But still, nobody believed they had achieved this. On NASASpaceFlight.com, those allegedly involved in the project claim that the reason previous EMDrive models were criticized were that none of the tests had been carried out in a vacuum.

Physics says particles in the quantum vacuum cannot be ionized, so therefore you cannot push against it. But NASA’s latest test is claimed to have shown otherwise.

The NASA test has yet to be peer-reviewed and the space agency did not immediately respond to DailyMail.com for comment.