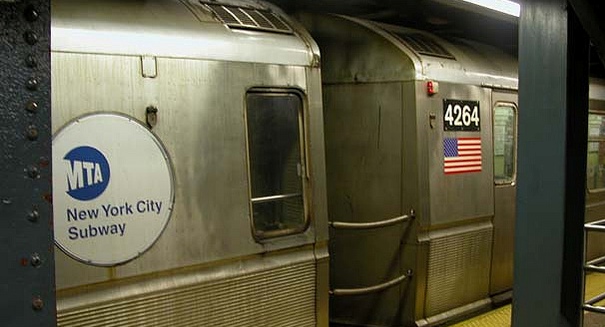 The board of the Metropolitan Transportation Authority (MTA) voted on Wednesday to decide whether or not it should ban political ads on MTA subways, trains and buses. According to Nj.com, they decided that yes, political ads should be banned. The final vote was 9-2, banning political messages from MTA public transit. The MTA is hoping to avoid legal challenges like the ones it faced after rejecting certain ads that bore political messages. The ad came from a pro-Israel group and contained the words “Hamas killing Jews”. The authority contested that the ads violated its “no demeaning language” policy.

The New York Times reports that the MTA will still allow commercial advertising, paid messages by the government and some public service announcements. It will not allow ads for political parties or ballot referendums or any ad that is “political in nature.” Any ad “expressing Viewpoint messages” is forbidden on MTA subways and buses.

The vote to ban political ads came after a heated debate over free speech between board members and advocacy groups that argued that the public transit was a public place and should be a forum for debating political issues. A Staten Island board member, Allen P. Capelli, said, ““It is offensive to me as a citizen that the board would even be considering taking such a radical approach to deny the constitutional rights of New Yorkers.” Last year, political ads accounted for $1 million of the $138 million the authority made by selling advertising.