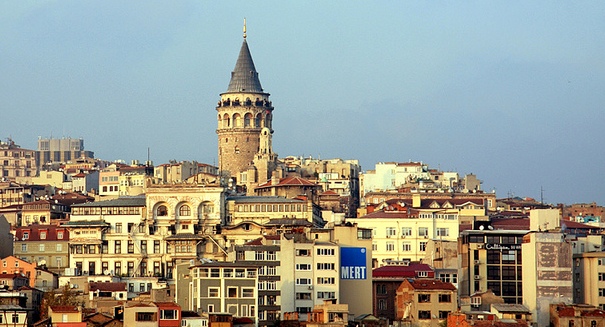 Up to 1.5 million were slaughtered 100 years ago and Turkey continues to deny responsibility.

“The first genocide of the 20th century” was commemorated by the Pope of the Catholic Church, Pope Francis, on Sunday and Turkey responded immediately by pulling its ambassador from the Vatican. Pope Francis is also the absolute sovereign of the Vatican City State.

Sunday was the 100th anniversary of the extermination of Armenians. Francis labeled the bloodbath by Ottoman Turks as genocide and pushed others in the international community to recognize this. In addition to recalling its ambassador, Turkey accused Francis of spreading “unfounded claims” and hatred.

Francis spoke on the issue during a Mass in St. Peter’s Basilica which saw the attendance of church leaders from Armenia, as well as Armenian President Serge Sarkisian. He lauded Francis for not mincing words. A leader with 1 billion followers, he said, “cannot but have a strong impact.”

Around the time of World War I, estimates are that upwards of 1.5 million Armenians were killed by Ottoman Turks. Historians widely agree that this was the first of many genocides in the 20th century. Turkey, however, has consistently denied its responsibility in the slaughter, asserting that the death count is overblown and that the dead were victims of unrest and civil war.

The denial, or hiding of evil, Francis said, “is like allowing a wound to keep bleeding without bandaging it.” He drew a parallel between what happened 100 years ago and massacres happening today against Christians. In an obvious reference to the recent actions of Islamic State against Christians in Syria and Iraq, he said those victims have been put to death “publicly and ruthlessly” by crucifixion, decapitatation or being burned alive.

The pope’s petition to world powers beseeched them to acknowledge the Armenian Holocaust “without ceding to ambiguity or compromise.” Also known as the Armenian Massacres or, by Armenians, as the “Great Crime,” historians say the systematic extermination was executed by Turkey’s Ottoman government of its own Armenian subjects. The killings took place inside the boundaries of the historic Armenian homeland, which now lies within the boundaries of the Republic of Turkey