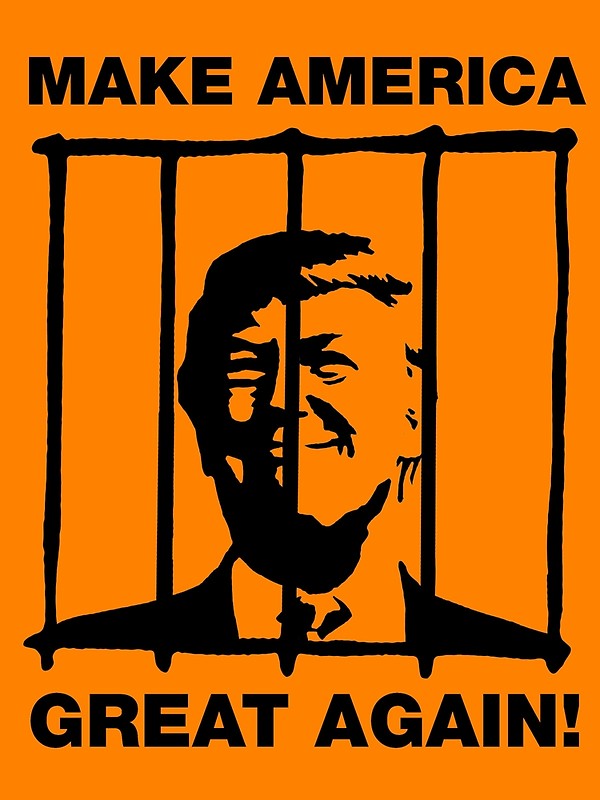 Will THIS be enough?

It’s time to begin impeachment, but Nancy Pelosi is right.  Not that our fearless leader hasn’t brazenly disregarded the rule of law in his decades before becoming president or in the few years since, but Pelosi knows what she’s up against, and based on that it’s the right move.

To clarify, House Democrats calling for the impeachment of President Donald “OompaLoompa” Trump have gotten loud.  If anything, their barking has endowed Pelosi with tremendous influence as long as she holds the leash.  Yet across the hall in the Senate, Mitch “Spineless” McConnell has vowed to stack the rules of any hearing in such a way that an impeachment vote is guaranteed to go in Trump’s favor.

In other words, Mitch does not care about rule of law; he’s going to shield the President from any oversight, no matter what.  Trump could stand on the corner of 5th Avenue and shoot somebody, and Mitch McConnell would protect him.

One has to wonder how many Republican senators are on Russian payroll as well.

Now I’ll say it: I’m not 100% certain Trump DID collude with the Russian interference campaign.  It’s highly probable from where I sit, but I don’t have all the facts.  It’s possible that Russia’s help for Trump was based on the fact he’s a bumbling idiot and a fraud.  Clinton, they felt, would make a more competent adversary.  It’s also highly plausible that they set things up to make it look as though Trump and his cadre were in on the affair; it does work out to their advantage.

We won’t know until the House begins its inquiry.

According to Pelosi, we ought not to send impeachment to the Senate unless there’s a rock-solid case, and I agree.  Though it appears obvious on every level that Trump has committed numerous crimes related to profiteering, nepotism, fraud, and obstruction of justice, it’s also true that Trump is a showman and I wouldn’t put it past him to present this illusion in order to give his opponents something to chew on.

I can think of a few benefits.

First, look at the way information is being trickled out to us.  There’s Barr’s summary of the Mueller report, then there’s the redacted version, then there’s the slightly-less-redacted version.  It feels like some Netflix drama where they feed you bits of plot at a time to keep you hungry for more.  But it’s a distraction; if we’re all focused on whether or not we can remove the guy he can quietly install more Taliban ass-halfs like Betsy Devoss into sensitive positions.

Because it doesn’t matter what Trump says about his willingness to take foreign aid for an election.  As long as he’s got Mitch McConnell’s nose up his ass, he can and will do whatever he wants.