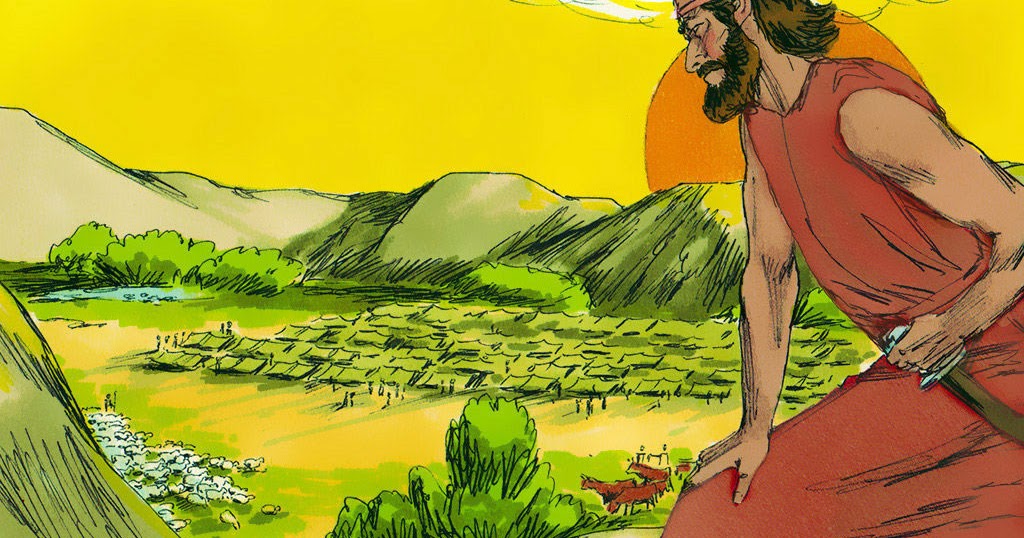 Perspective changes everything. Learn this.

The Power of Perspective

In the Bible is the story of Gideon.

We are introduced to Gideon as he’s threshing wheat in a wine press, trying to hide it from the Midianites when an angel appears and calls him to lead the rebellion.  Gideon replies, saying “if God is with us, where the f..k is he?” (slightly paraphrased).  The Lord then shows him signs with a wet/dry fleece and Gideon proceeds to smash the foreign idols in the public square.  He then sends out a tweet asking for volunteers for a rebellion and gets some thirty-two-thousand likes.

Here’s where things get weird.  The alliance of the Midianites has sent a huge, massive army well over a hundred-thousand strong.  Some say two-hundred-thousand.  And the plan to defeat this huge, massive army is to whittle the volunteers down to three-hundred based on whether or not they lap water up like a dog.  Then, facing a 500:1 numbers disparity, Gideon’s men wave torches and yell, thereby defeating the Midianites once and for all.

And this is where the power of God comes in.  We’re asked to believe in some nebulous miracle, that the mysterious hand of God is so awesome that He made this impossible thing happen.  And the skeptic can hang this up on ‘yet another fantastical Bible story.’

But there was no magic trick, it likely did happen as described, and we don’t even need to exaggerate.  The only power of God we need to understand is His perspective.  Nothing more.  Because the whole plans is actually quite plausible.

To begin, we need to understand who and what the Midianites were.  The region of Midian straddles the west coast of Arabia along the Red Sea.  At the time, it was home to numerous disparate, often warring tribes, and was sparsely populated.  There is no archaeological record of any great empire being built in the region.  From this, we can infer many things:

This was probably a loose coalition at best, consisting of tribal warriors who trust their own tribal ways being led by foreigners who worship foreign gods.  I imagine some charismatic, xenophobic dictator speaking about glory and promising wealth.  I imagine there was a lot of talk about what the Hebrew god was going to do given the stories of the past, and I imagine there was a whole lot of ‘if you believe in Baal…’ followed closely behind by ‘this is bulls..t; Baal can kiss my…’ going on.  That Gideon had previously made a show of smashing the idols in a public forum and called for volunteers means the Midianites were well aware he’d built up an army.

Now Gideon’s army is only three-hundred.  This means he can move around the wilderness with little trace, totally disregard traditional supply lines, and melt into the countryside and re-emerge at will.  He has just the right amount of men to present either a massive footprint or no footprint at all, depending on what he wants the enemy to see.

So here we have a city’s worth of people in the throes mistrust and religious conflict; they’re tired, hungry, overstressed and undersupplied, mostly untrained and undisciplined, being led by some fraudulent narcissist tromping through the wilderness playing cat-and-mouse with an invisible enemy led by a man they all understand to be the chosen one.

And if you don’t believe me, take a look at Judges 7:10.  Here, God gives Gideon a little slice of that perspective by instructing him to go down into the Midianite camp and “listen to what they’re saying.”  Gideon does, and is fully convinced.  “The Lord as delivered the Midianites into our hands,” he says.

In other words, this seemingly invincible army had already defeated itself by the time he got there.

All it took was a change in perspective.

And I ask myself, how much of my life do I suffer because of my limited perspective?  How many opportunities have I missed?  How many blessings and victories have I passed up simply because I didn’t see the full picture?

More importantly, how can I gain access to God’s perspective moving forward?