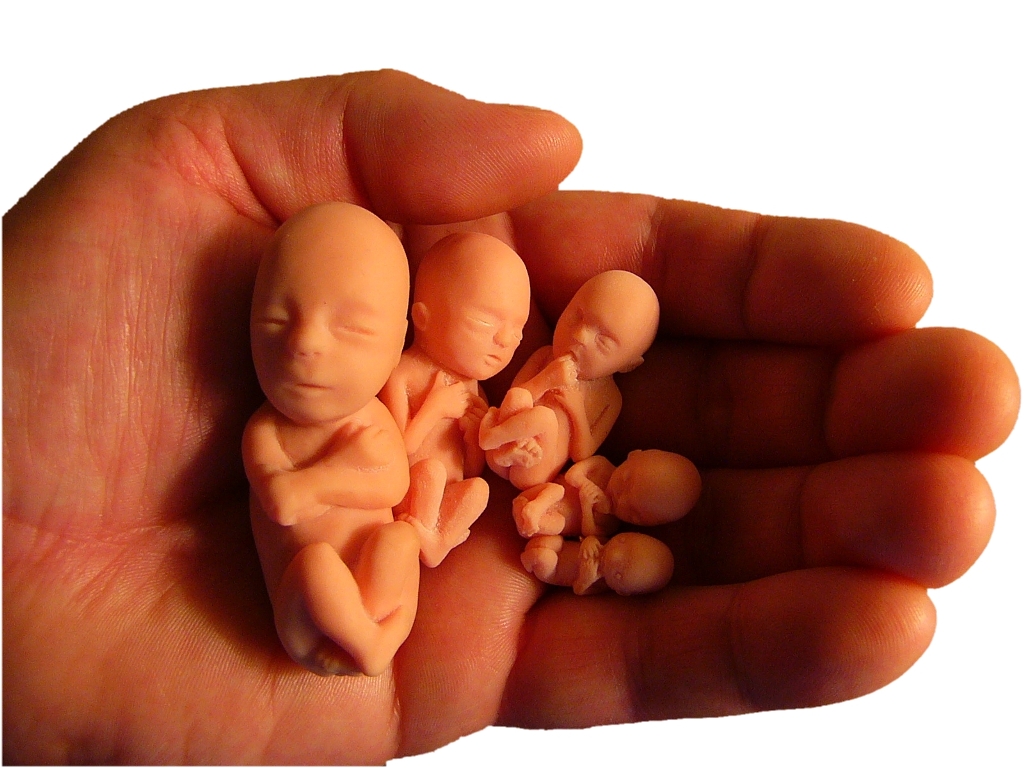 At all costs. Even if the cost is all.

As we’ve watched this past week, the Trump White house has taken a more and more radical approach to its attitudes towards congressional oversight.  Subpoena?  Ignore it.  One right after another.  One has to imagine how the Republican talking heads would have lost their shit if Obama were to suggest his aides should simply ignore a congressional subpoena.  And yet, here we are, and all those Republican party leaders are dead silent.

In other words, these people will hold the President accountable to the highest standard of Constitutional law as long as it’s a Democrat.  It’s as though they’ve grown so acclimated to the smell of bullshit they can’t smell anything else.

One can only surmise why they’ve so blindly supported a president so flagrantly criminal: they want to pass their anti-abortion agenda.  Just look how they’ve managed to snub the rule of law in order to stack the Supreme Court—keeping one seat open for a year and holding a circus over another highly controversial candidate.  And let us not kid ourselves, here: Brett Kavanaugh got the nomination because he’s reliably anti-choice, and for no other reason.  He’s otherwise grossly unfit for the office, and anyone who isn’t blindly anti-choice right alongside him can see it.

But there’s a cost to being so single-minded in one’s objective.  It’s this the end justifies the means mentality at play.  I’m going to be totally honest in that I can’t say that I fully support open, unrestricted access to abortions; I think abortion is a horrible thing.  But as with all things one has to have balance.  We cannot be so single-minded that we’re willing to sacrifice everything, even the very Constitution we swore to protect and defend, in order to achieve our goal.

And therein lies the rub; at what point does Republican Party leadership stand up to the President and say, “Sir, this is not OK?”  I suppose that will come after they overturn Roe v. Wade.

The NRA does this.  The NRA is a single-issue organization bent on supporting candidates and writing legislation for the same that would ensure the highest number of gun sales.  And let’s take a look at some of the things the NRA has been willing to do to achieve its goal:

This is the NRA, a terrorist organization.  A group with a purpose that sounds noble on the surface: protecting and preserving the rights of free citizens to keep and bear arms and to oppose legislation designed to curtail those rights.  But without balance, and with a the end justifies the means mentality, the NRA has been and continues to be willing to undergo the most heinous acts of inhumanity.

All in the name of their goal.  Which begs the question: what is the GOP willing to put up with for their cause, and is it this important?

Adolf Hitler was this.  That was the whole Nazi Party line: the end justifies the means.

Ahh yes, the Hitler comparison.  I suppose one cannot be a true liberal without comparing the opposition to Hitler.  If I recall, the Republicans compared Obama to Hitler just the same.  But pay attention though; that’s not what I’m saying.  What I am saying is that the Nazi Party openly embraced this attitude of the end justifies the means and look how far they were willing to go.  Look at the kinds of things they were willing to do.  The NRA takes this attitude on gun legislation and we can see how far they’re willing to go.  Now I’m beginning to see that the GOP has this attitude towards women’s reproductive rights, and the tactics they’ve employed thus far are the tip of the iceberg.

Suppose some liberal group were to take this attitude towards climate change.  It’s not hard to imagine the depths one could go if this were the only cause: let us burn down power plants; let us ban private vehicles; let us get rid of air travel and cows.  We already hear cries like this from the paranoid right-wing nut jobs on Fox News.  Perhaps they fear because they already know what seeking an end by any means looks like; they employ these kinds of tactics all the time.

The problem is that the end doesn’t justify the means; rather, the means justifies the end.  Or how’s this: the sum total of all the ends, together, justifies the means.  See where this goes: the President is above the law, the constitution is no longer relevant, elections are rigged with impunity, our air and water are poisoned, our allies are gone while our enemies grow strong, our schools are degrading, our bubbilicious economy supports only an increasing wealth gap, we’ve got an elitist liar on the Supreme Court, and there’s environmental doom on the horizon.  But hey, at least we put women in their place, right?