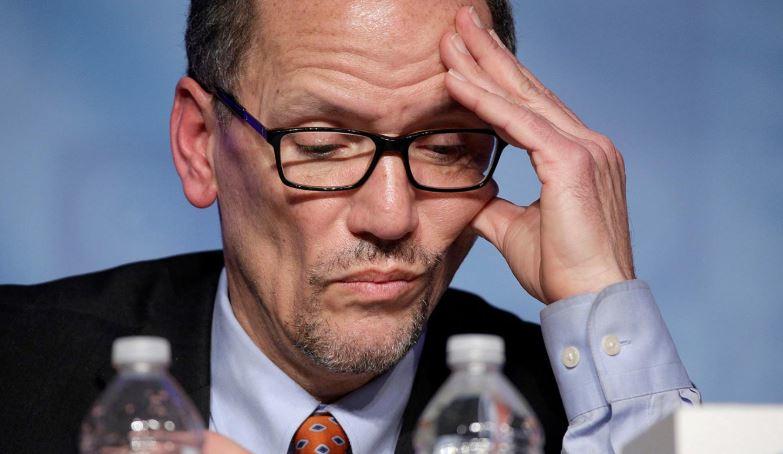 It's about time someone stood up to Fox News.

Recently, the DNC declined to allow Fox News to host any primary debates for the Democratic party this year.  And it’s about time.  ‘Fair and Balanced’ has repeatedly shown itself to be nothing beyond a propaganda machine for the ultra-rich.  It’s a shame so many other news outlets are standing up for them on this.

A political philosopher once said “I don’t care who does the electing, so long as I get to do the nominating.”  His name was William “Boss” Tweed, and he was in charge of New York’s Tammany Hall, one of the most notoriously corrupt political machines in US history.  The basic premise here is that the general public is forced to choose between two candidates who’ve proven themselves more friendly to the moneyed elite than the American people.  This is how we ended up with the Clinton vs Trump debacle.

Indeed, Trump is the product of the opposition trying to control the nomination.  We could have had Bernie Sanders against some respectable Republican had Hillary not stuck her fat nose into where it didn’t belong.  Namely, trying to influence the Republican primary in favor of a candidate she thought she could beat, and moving the goalpost in the Democratic primary to block Bernie Sanders from the ticket.

Which leads us to Fox News.

In my observation, a candidate wins the election when he or she controls the conversation.  President OompaLoompa may be a stupid, incompetent, racist, lying traitor, but he knew how to manipulate the media into repeating his talking points.  Wall a stupid idea?  Doesn’t matter so long as everyone’s talking about it.  Muslim ban unconstitutional?  Who cares when it’s on every news outlet 24-7.

To moderate a debate is the strongest position in  terms of controlling the conversation.  The debate moderator gets to choose the questions, to direct the accusations, to determine how much time is spent on each topic, indeed to choose the topics.  If the moderator feels like climate change isn’t a major issue, simply omit it from the debate.  If the moderator feels like one candidate is too weak, either direct questions away from them or ask them a dozen questions about their personal scandals.  Or better yet, hit each of them with scandals left and right so that whoever wins, the public is already primed with how dirty they are.

A biased moderator could easily sway the debate in favor of one candidate over another.

Fox News is notoriously biased.  Even a respectable journalist working for such an organization depends on their staff to help plan such events, meaning that even if Chris Wallace were the moderator, there’s still going to be some of that influence there.

Tom Perez made the right call.