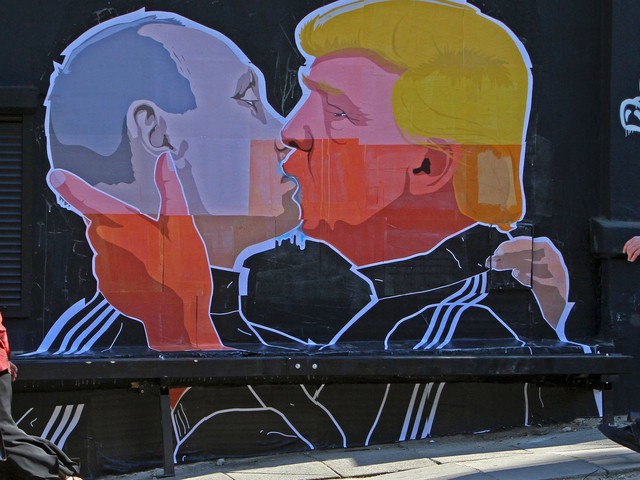 These midterms are off the rails. I hope this change is permanent. And, I thank Trump for making this happen.

It pains me to admit it, but Donald Trump has done some real good for our country and for the world at large. I’m not sure if any of it was by his own design, and I still think he ought to be impeached, but you can’t argue with the results.

Point number one. This year’s midterms are already seeing record turnout. In the past, voter apathy has been a major concern, as most people tend to ignore these elections. What I’m seeing for the first time is that people across the US are waking up to the reality that their vote matters. Not just for the president, but city council elections are being paid attention to, governors’ races are going viral, even state attorneys general are being watched, discussed, and commented on. Right here in Florida we have a gubernatorial election between a man who thinks teachers deserve a raise and a man who espouses white supremacy, and I find myself asking, how many of these smaller, more local elections have gone this way in the past? How many times have people chosen to ignore their own local representatives at the ballot box only to complain how these same people don’t represent them?

I hope this change is permanent. And, I thank Trump for making this happen.

Point number two. For two-hundred-fifty years and then some, racial prejudice in one form or another has been a cancer on our society. From the early days of slavery when white, Christian plantation owners talked of how other people were not even human, to the eugenics movement that sought to sterilize ‘undesirable elements,’ to the bombing (literally: bombing) of black communities in Tulsa, OK that made too much money back in 1921, to modern school segregation and voter suppression, racial ‘tension’ has been a problem. What I found ironic was that after September 11, 2001, a terrorist became definitively some Arabic, Muslim, Middle-Eastern human being despite the fact that some of the most horrific terrorist acts in history were committed by a white-supremacist human being. The truth, long overdue as it is, is that White America seems to be actually waking up to the very real problem that white-supremacy groups are.

There is a logical end to allowing this kind of ideology to exist and, thanks to Donald Trump, we are seeing a glimpse of that logical end.

There may be other reasons, but the end result is that no single outcome is sufficient to judge an event. One has to look at the whole.