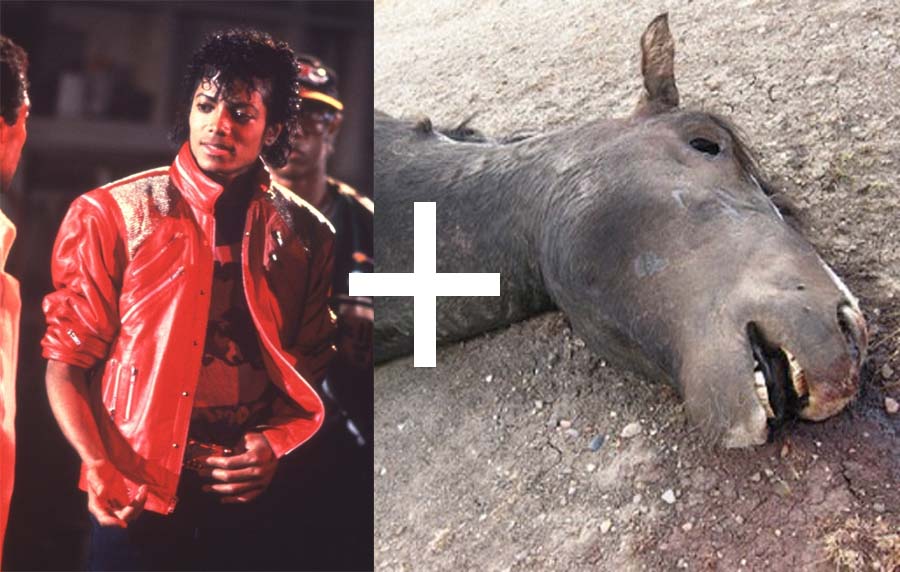 I want to let the past be the past.  I want to move on from Kavanaugh.  His party prevailed, he’s on the seat, and that is that.  Not much we can do about it now.  And for those saying we can impeach him, good luck with that.  And yet, I keep seeing and hearing conservatives harp on this issue.  I’ve never seen the winning party spend so much time and energy beating a dead horse.  Even Jeff Flake went on TV asking the simple question:

Should a mere allegation be enough to keep someone from serving on the Supreme Court?

And that’s the problem.  The party who put him there managed, successfully, to reframe the conversation around that point as if it were a valid question.  They managed to demonize the Liberal side of the aisle by painting us all as willing to throw away due process.

To answer the question, NO.  No it shouldn’t, neither should it ever be, and anyone who says otherwise is a communist.

But let us recast this and frame the question that should have been asked:

Should a mere allegation be enough to warrant a fair, balanced hearing and an impartial, uninhibited investigation?

And that’s the frame we need to see people like Chuck Grassley, Lindsey Graham, Mitch McConnell, Ted Cruz, Orrin Hatch, Mike Pence, and Donald Trump in.  Because their answer to that question is an outright NO.

You see, here’s the problem:

Except one side was questioned by a career sex-crimes prosecutor, and the other side wasn’t.

One side submitted to a polygraph test, and the other didn’t.

One side asked for an independent FBI investigation, and the other side buckled at the suggestion.

One side asked for the eyewitness to testify under oath, the other side refused to allow it.

And only after his confirmation was in doubt, his supporters conducted a hamstrung investigation with a preordained conclusion.

Tell me again how both sides seemed equally credible.

No, a mere allegation is not and should not ever be grounds for denying someone life, liberty, pursuit of happiness, a job, or a spot on the Supreme Court.  This is why we have hearings; this is why we have investigations, not hamstrung puppet-show kangaroo courts.

And if you’re still patting yourself on the back for proving that it’s not OK to deny someone something on a mere allegation, good job, idiot.  Newsflash: you lost.

Republican elites have been trying for decades to get rid of what they call ‘entitlements.’  That’s Social Security and Medicare — safety nets that working-class Americans pay into every time we get a paycheck.  Cutting these programs and giving the money to the rich won’t win them any votes.  And this makes sense: if I pay into a fund every day of my life on the understanding that the money I contribute will be available to me in my golden years if I need it and you’re telling me you want to get rid of it and take the money I already paid into it and give it to some bazillionaire so he can hire someone to clean his yacht for him, I might not be inclined to support you.

Knowing that no working-class American in their right mind would support such a measure, the objective then is to divide the people on common-sense issues and reframe arguments by casting blame.  Say, you don’t think people ought to be given preferential treatment based on the color of their skin? Affirmative action is bad.  Say, you think we need to protect our people from terrorists?  Well, terrorists are Muslims.  Say, you think police deserve recognition for the hard work they do putting their lives on the line to protect and serve the community?  Black Lives Matter is anti-police.  Say, you think we ought to vet immigrants coming to our country to make sure we’re not bringing in violent gangsters or radical terrorists?  Build a wall!

It’s important to remember that we all pretty much want the same things, even if we disagree on how to get there.

But that’s not how our political discourse has devolved.  What Republican elites have done is master the art of reframing a conversation from one of means into one of motives.  And to be fair, many on the left have adopted this tactic as well.  It’s deceptively simple:  take something that everyone agrees on, and spin your opponent’s argument into ‘they don’t want this.’

Conservatives say, too many bad elements are being allowed into the country; we want a more sensible immigration policy.  Liberals say, conservatives are anti-immigration because they’re racists who only want to keep America a majority-white country.

And this brings us to Kavanaugh.

While I believe a vast majority of conservatives want to make sure the integrity of our electoral process remains intact, that every American resident from the poorest to the wealthiest pays their fair share of taxes, and that justice and the rule of law should trump partisan jockeying, Brett Kavanaugh does not.  Rather, Brett Kavanaugh is of the same elitist stock that the GOP elites are from.  He’s against voters’ rights, workers’ rights, and women’s rights.  He also wants to expand presidential powers; that’s precisely why he got the nomination.  And yet, the sexual assault charges provided the perfect cover for reframing him, not as a partisan hack, but as a victim of unsubstantiated allegations.

And as long as the allegations remained unsubstantiated, that gave Republican elites the ability to spin the liberal argument.  Liberals say, we want an actual investigation into the validity of these charges.  Conservatives say, liberals want to deny him his seat on a mere allegation!  Should a mere allegation be enough to keep him off the Supreme court?  Liberals want to do away with due process!  Liberals say, he’s being dishonest and it shows.  Conservatives say, but that was thirty years ago, liberals want to hold everyone accountable for everything they’ve ever done.

Michael Patrick Lewis is a teacher, and bestselling author of Preferred Rewards.  Check out my newest book, A Dance to Remember.  You can also find him on Twitter @fakeMikeLewis.