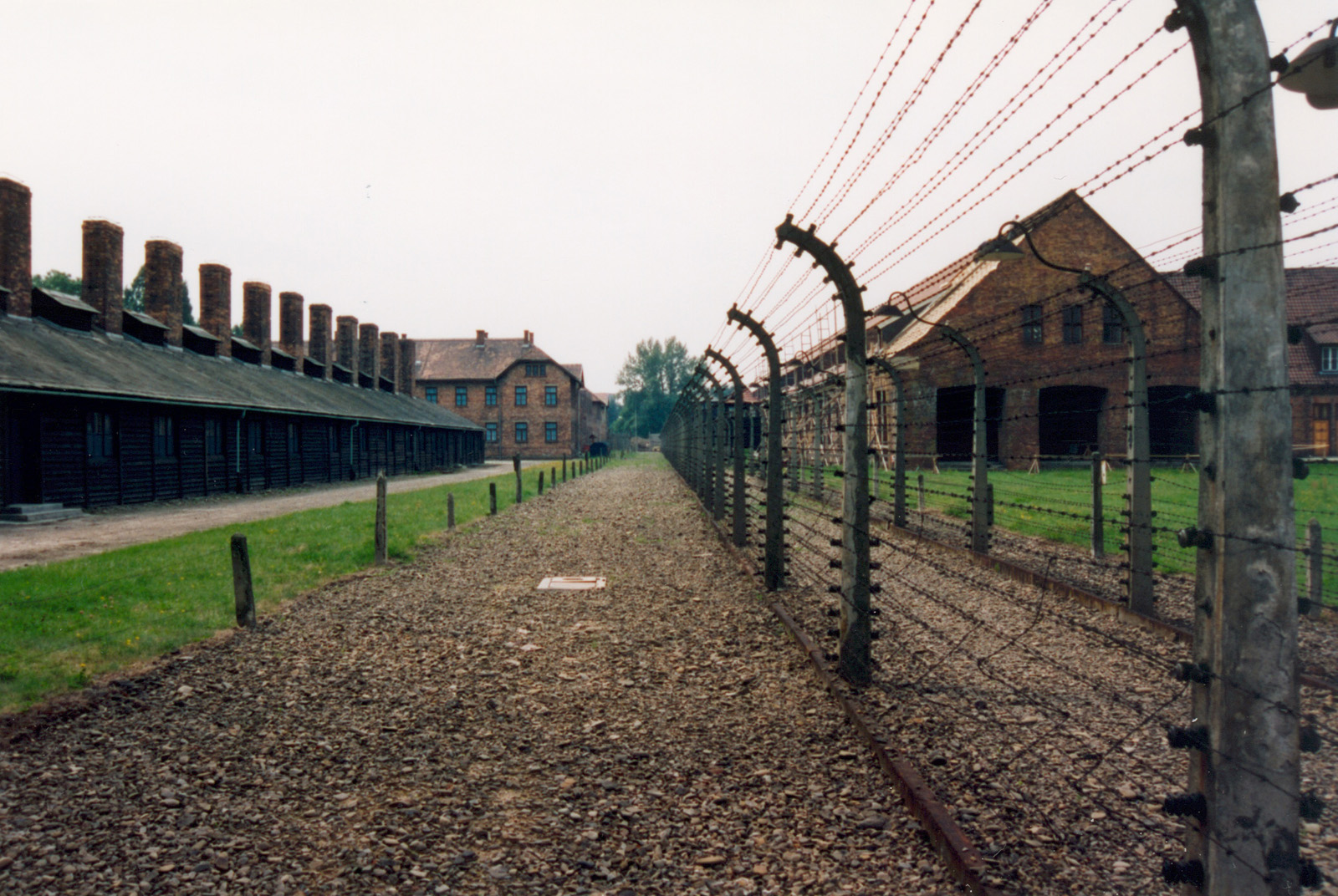 Just ask: two years ago, would you have imagined the man sympathizing with Nazis after a rally in which one Nazi terrorist murdered a woman and injured nineteen others with his car?

Most people in charge of managing a crisis such as the aftermath of Hurricane Maria would hesitate to claim the deaths of three-thousand US Citizens constituted an incredible, unsung success.  Most people are not Donald Trump, of course.  But what the liberal media fails to recognize is that from Trump’s perspective, it was an incredible success.  One needs only to shift one’s perspective.

For Trump and his supporters, three-thousand dead Latinos is a success.

And just for saying that, I don’t expect you’re going to take me seriously, for the same reason no one has taken half the shit this guy says serious for the past two years.  Until he does it.  To be perfectly blunt, Donald Trump would, if he could, round up everyone in the US with a Spanish-sounding name into concentration camps and have them all massacred.  And if you don’t see that, you’re blind.

Just ask: two years ago, would you have imagined the man sympathizing with Nazis after a rally in which one Nazi terrorist murdered a woman and injured nineteen others with his car?  You’d have said the same thing we all thought: he wouldn’t to that; that would be crazy.

Didn’t he pardon Sherriff Arpaio, whose policy of flagrant racial profiling and detention abuse landed him in contempt of court?  Arpaio was one of Trump’s staunchest supporters from the beginning, as was Jeff Sessions, who himself was denied a seat at the Justice’s table because of his outright racist remarks and ideas.  Didn’t he hire Steve Bannon, an avowed white-supremacist, to run his campaign strategy?  Did we not forget Trump himself denied leases to black families in his apartments, took out ads calling for the execution of the Central Park Five even AFTER they were exonerated, and openly challenged Obama’s birth certificate for years, even after it was disclosed?  Most of the 9-11 terrorists came through Canada, yet he wants to build a wall against Mexico.

Would Trump order the roundup and deportation of millions of law-abiding immigrants?  He’s already said he wanted to do just that; that was a campaign promise, in fact.  Take it one step further.

Would Trump order the deportation and/or detainment of US citizens?  He already has.

Would Trump order people he doesn’t like into concentration camps for ‘security reasons?’  He’s already endorsed the idea.

How many wouldn’t-dos does Trump have to do before we wake up to what this man truly is?

So if I say that Donald Trump would build gas chambers set up for the orderly slaughter of Latinos, Muslims, journalists, and anyone coming from one of those shithole countries, is it really that big of a stretch?

I’m sure he wouldn’t do that, but then I’m also sure they said the same thing about Hitler.