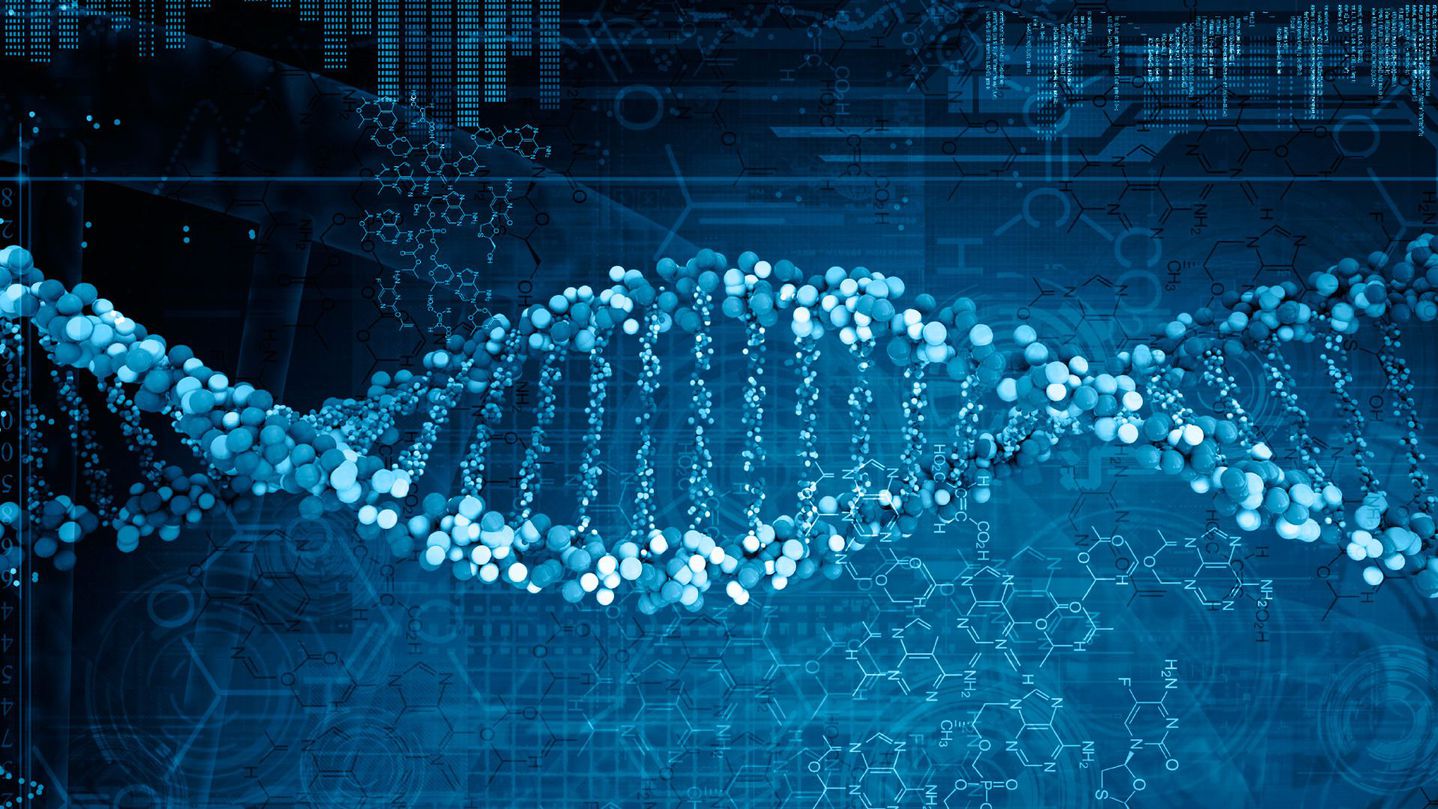 What if the human body is constantly exchanging genetic information with others, and what if that is part of the design? It would mean that every time I shake hands with someone, they receive a piece of my DNA and I theirs, and some pieces of each other are incorporated into one another

Viruses.  The class of infectious pathogens known for its inability to self-replicate, a virus depends on infecting a host and hijacking the host’s capabilities to reproduce, often destroying the host in the process.  While scientists generally agree on the origins of other forms of pathogens like bacterium, no one knows for sure where viruses came from in our evolutionary history.

I have a theory.

The first clue is that viruses evolve rapidly.  That is, while your body develops immunity to a certain strain, the virus can change into a new strain in a manner of weeks to be able to infect you anew.  Historically, viruses don’t last long.  Among viruses around a hundred years ago, many no longer exist, and many of the viruses that exist today didn’t exist then.  Even those that did exist long ago have changed to such a degree that virtually the only thing they have in common with their ancestors is the name.

Human beings, and for that matter all life that reproduces, use some molecule like DNA to carry information.  Certain genes are switched on or off depending on environmental factors, and those genes are passed down from generation to generation.  This is the design, and it exists this way to ensure that life can adapt to a rapidly changing environment.  However, sexual reproduction is not the only way our DNA updates.  Recent studies have shown that ancient viral DNA exists in our genome, and not a small amount, either.  Since a virus is little more than a piece of stray genetic information wrapped up in a protein, this shows that our bodies are capable of incorporating new material into our genome in the course of our lifetime.  So in a very real sense, who you were is not who you are, and who you are is not who you will be.

This leads me to my theory.  What if the human body is constantly exchanging genetic information with others, and what if that is part of the design?  It would mean that every time I shake hands with someone, they receive a piece of my DNA and I theirs, and some pieces of each other are incorporated into one another.  What if this constant exchange is an influencing factor in a host of observed phenomena?

For example: it is well known that married couples are healthier and live longer than singles.  While numerous reasons have been proffered as to why this is, under this theory, the design being that the body expects to be able to share DNA with someone else, so that the course of fulfillment of this need might be at least part of the reason.

If my theory is true, I would expect married couples to be more genetically similar than strangers.  And in fact, they are.  A study that compared the genetic samples of some 800 couples found that indeed, married couples are more genetically similar.  The makers of this study offered the explanation that those who share genes often share interests or live within the same cultural/ethnic areas, making them more likely to marry.  I suggest that the reason for the similarities is that married couples, in living in close proximity to one another, exchange a great deal more genetic information with each other than with others.  The two quite literally become, as the Bible says, one flesh.

In order to verify this theory, one would need to compare the genetic similarities of newlyweds versus long-married couples.  To my knowledge, no such study has been conducted.

If my theory is true, however, it would explain the origins of viruses.  Put simply, with such a ubiquitous exchange of genetic material between people, it’s inevitable there are going to be a few glitches.