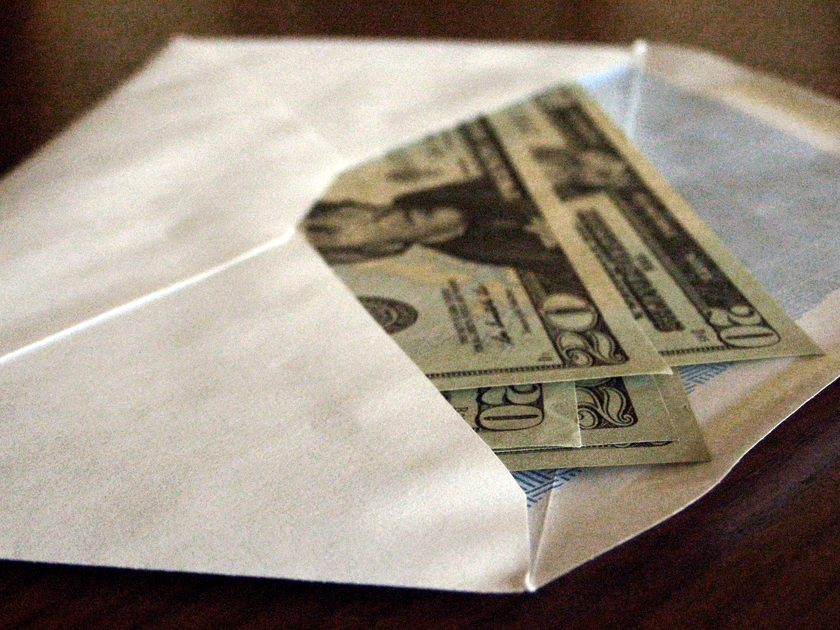 The founding forefathers understood this when they wrote in the constitution that states cannot enter into treaties with any foreign government. The NRA has effectively hijacked American politics for over a decade and exerted a massively disproportionate influence on policy. Now we know why.

Whenever a foreign power has influenced local elections and politics, the result has not been good, and for obvious reasons.  Put simply, every actor upon a state is self-interested.  While a local industry may lobby to change policy towards its favor, the end result will be a benefit to the local entity.  One can argue as to the effectiveness of trickle-down ideology in relation to a more socialistic approach, but ultimately, some benefit does trickle down.  This is not the case with a foreign power, for whom the sole beneficiaries of policy changes exist outside the state in which the policy is affected.

It is, however, nothing new.

During the Thousand Days War, American influence heavily supported Panamanian separatists in their quest for independence from Colombia.  Why did we support them?  Because we wanted to build a canal, and the Colombian government didn’t give us favorable terms.  One can only speculate on possible alternative outcomes had things been different, but one thing has been made clear by history: that larger states benefit from their size.  By providing help to Panamanian separatists, the United States all but guaranteed a bargaining monopoly when it came to lay out terms to build the canal.

Iran is a special case.  In 1953, the US and UK engineered an overthrow of a properly, democratically elected government in favor of the Shah, an autocratic dictator who abused and hurt his people and his country.  Why did we do that?  Oil.  Prime Minister Mossadeq sought to nationalize the Iranian oil  sector, which would have given the Iranian people significantly more negotiating power on the matter.  Again, a foreign power influencing a local politick seeks no benefit for the local whatsoever.

More to the point, as in the case with the Shah, while the underlying purpose of our support of him had to do with favorable oil terms, there were disastrous side effects to his rule; he was ruthless and evil — an autocrat and a dictator who brutally murdered his own people to stay in power.

As was the case with Saddam Hussein, as was Ngo Dinh Diem, as it is with Bashar Al Assad, Hosni Mubarak, not to mention a host of African dictators propped up by foreign interests.

The founding forefathers understood this when they wrote in the constitution that states cannot enter into treaties with any foreign government.

And so we come to 2018, and Russia has done it to us.  If I’d have said a year ago that the NRA was funded by the Kremlin to install Russia-friendly hacks to the upper echelons of the GOP, you’d have bene right to call me a crazy conspiracy theorist.  And yet, here we are.

Look at the result.

The NRA has effectively hijacked American politics for over a decade and exerted a massively disproportionate influence on policy.  According to pew research, a majority of Americans support those policies relegated to the liberal side.  Most of us want clean air and water, want regulations that protect the average consumer, want well-funded education, low-cost or universal health care, don’t want tax cuts for the rich, don’t want to spend ridiculous amounts on the military, and don’t want the government telling people who they can or can’t fuck.  Most Americans want better gun control and less restrictive access to emergency contraception.

So then, why in hell is it that our politics in Washington is so utterly dominated by old, white men who don’t believe in these things?  Or how it is we can claim to have a government of the people, for the people, and by the people?

At least now we know.