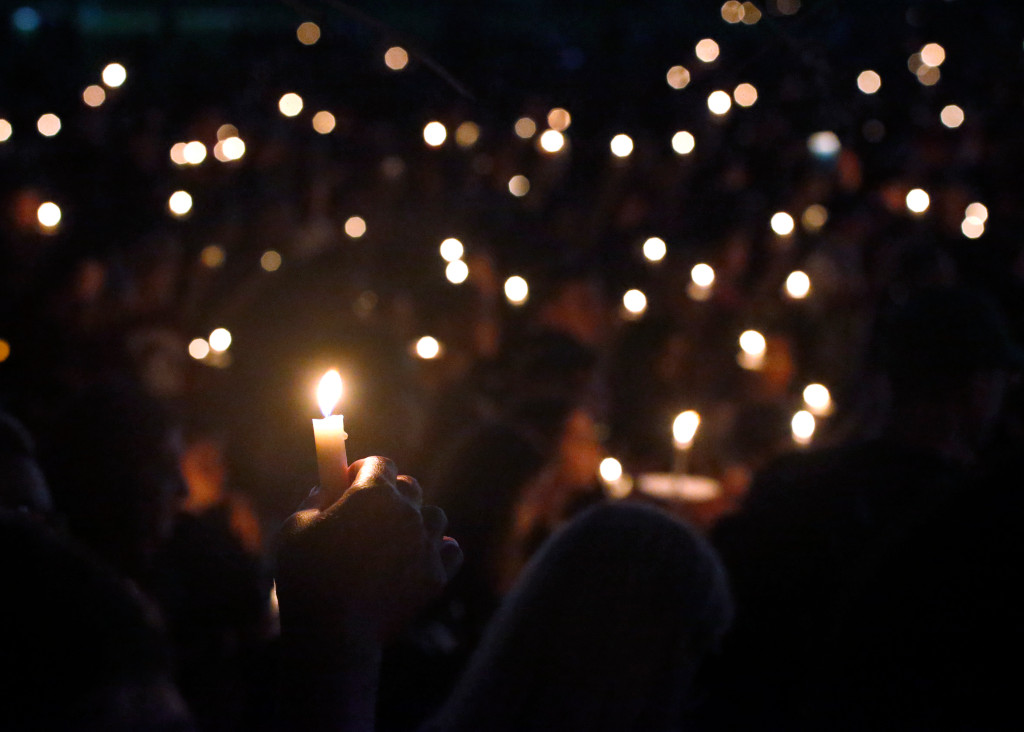 The only thing that has to stop are the lies.  For everyone else, thoughts and prayers.

This has to stop?

This should have been stopped!

I remember six years ago when I first heard that over twenty children were shot dead at a school in Connecticut.  Thoughts and prayers were offered all around, some of us said we needed a better way to control who has access to guns and who doesn’t, and others said we can’t trample upon the second amendment.  That it wouldn’t do anything.

At some point we have to accept that this is our culture.  Every few months someone is going to take a rifle to school and shoot up some of their classmates.  That’s just how it is, and there’s nothing we can do about it.  We eat hot dogs, we listen to pop music, we like to go to the movies, we get shot at school, we enjoy long walks on the beach, this is us.

Because if twenty-six first-graders – babies – and their teachers wasn’t enough to make a difference, what makes you think half as many high-schoolers is going to be?

If seventeen kids in Florida wasn’t enough, what makes you think ten people in Texas will be?

If 59 people in a Vegas concert wasn’t enough, what’s so special about a Texas high school?

If 26 people in a Texas church wasn’t enough, how can eight more make a difference?

If 49 people in a nightclub wasn’t enough, what’s going to change with just a few more outside Houston?

So you see how this works.  All the empty rhetoric these senators and congressmen proffer up about how “this has to stop” is complete bullshit.  Why now, after a paltry eight-to-ten Texas high-schoolers get massacred, does it suddenly have to stop when it didn’t have to stop before?

The only thing that has to stop are the lies.  For everyone else, thoughts and prayers.

This is who we are.

Photo from the Parkland vigil