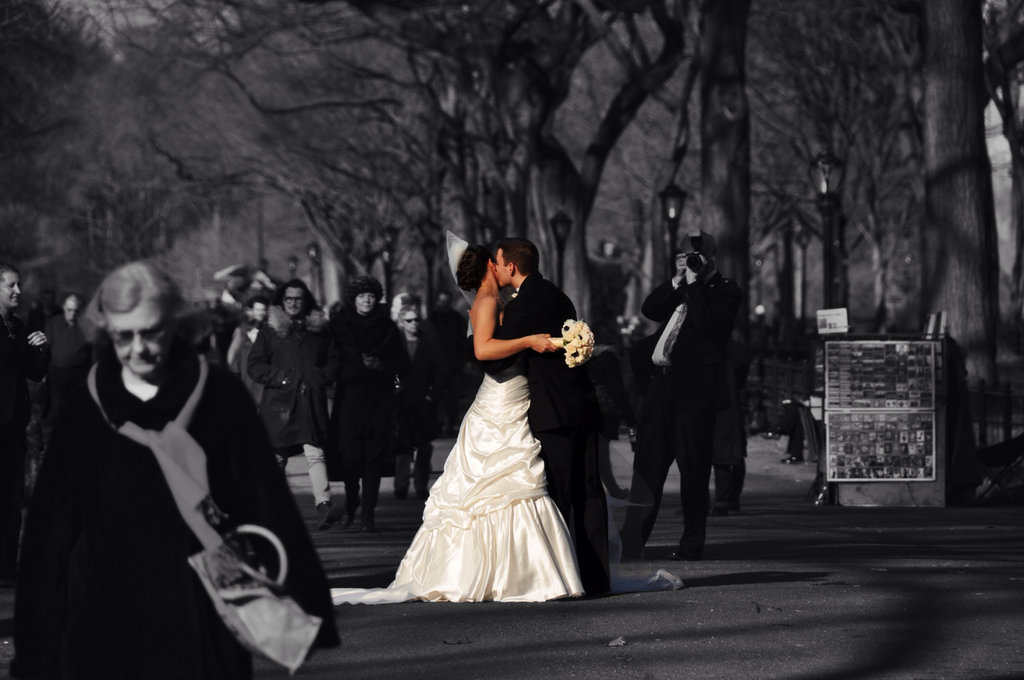 A successful marriage is marked by conflict, in which two partners are connected through deep communication and are able to overcome conflict together, and yet these skills are rarely, if ever, taught.

And they all lived happily ever after.

Much has been said about the historical role of marriage.  Going back to medieval times, marriages in Western Europe were arranged by the family and had more to do with financial viability than romance.  Divorce was rare, indeed forbidden, in the Catholic Church.

It is often said that the idea of marrying someone ‘for love’ is a new phenomenon.  That you should love someone who makes you happy and get married and spend the rest of your life with them, that everything else comes secondary, is barely a century old.  And in theory, this should make for a better life.  A stronger bond.  After all, if you like someone, does this not make it more likely you’ll end up staying together?

Not necessarily.  Because starting around the same time, the divorce rate went up to where nearly half of all marriages in the US end in divorce.  Ask anyone in their early twenties and they’ll most likely tell you they want to be married to someone and have that person there for the rest of their life.  So then, why are so many so wrong?  Since a healthy, happy marriage is so important to so many people, why do so many end badly?

Because we’ve conditioned ourselves to a fairy tale version of romance, in which the pursuit of a lover ends at the altar when the reality couldn’t be farther from the truth.

In fairy tales, the prince pursues the princess, there’s a conflict, they overcome it, they get married, and then the story is over.  Happily ever after, we’re told.  The conflict ends at the altar.

The truth is that the skills that make for a successful courtship are not the same set of skills that make for a successful marriage.  Rather, a successful marriage is marked by conflict, in which two partners are connected through deep communication and are able to overcome conflict together.  There are layers of commitment involved, often in which the very existence of the bond between two people is tested to the limit.  The relationship between married partners is complex, dynamic, exciting, and terrifying all at once.  It’s a learning process for both, in which the path of life unfolds in a myriad of ways, upon which there is rarely if ever an easy solution.

These skills are never taught and they’re almost never represented in the media we consume.  Beyond Prince Charming, very few of the films, books, plays, and other media we expose ourselves to contain a focus on a love story in which the lovers are already together.  Just browsing through the options on Netflix, the vast majority of romance entertainment focuses on the budding relationship and how they come together, and ends once the relationship is established.  At what point are we willing to consume media that models growth and maintenance of a pre-existing bond?  These movies do exist, and have been some of the more successful films of our time.  I can name Marley and Me off the top of my head.

But think about this: in the grand scheme of one’s life, youthful courtship occupies perhaps 10-15 years depending on the number of partners one goes through before meeting “the one.”  In most cases, couples who end up getting married typically date for between six months to a year, on average, before agreeing to tie the knot.  In contrast, the marriage if successful, will last forty, fifty, sixty years, perhaps longer.

I, personally, bought into the fairy tale.  Most of my fiction writing reflects that, in fact.  When I was young, I used to think that meeting someone, falling in love, and getting married was the end result.  I have come to see it’s only the beginning.  This doesn’t fit within the fairy tale narrative, but it should.