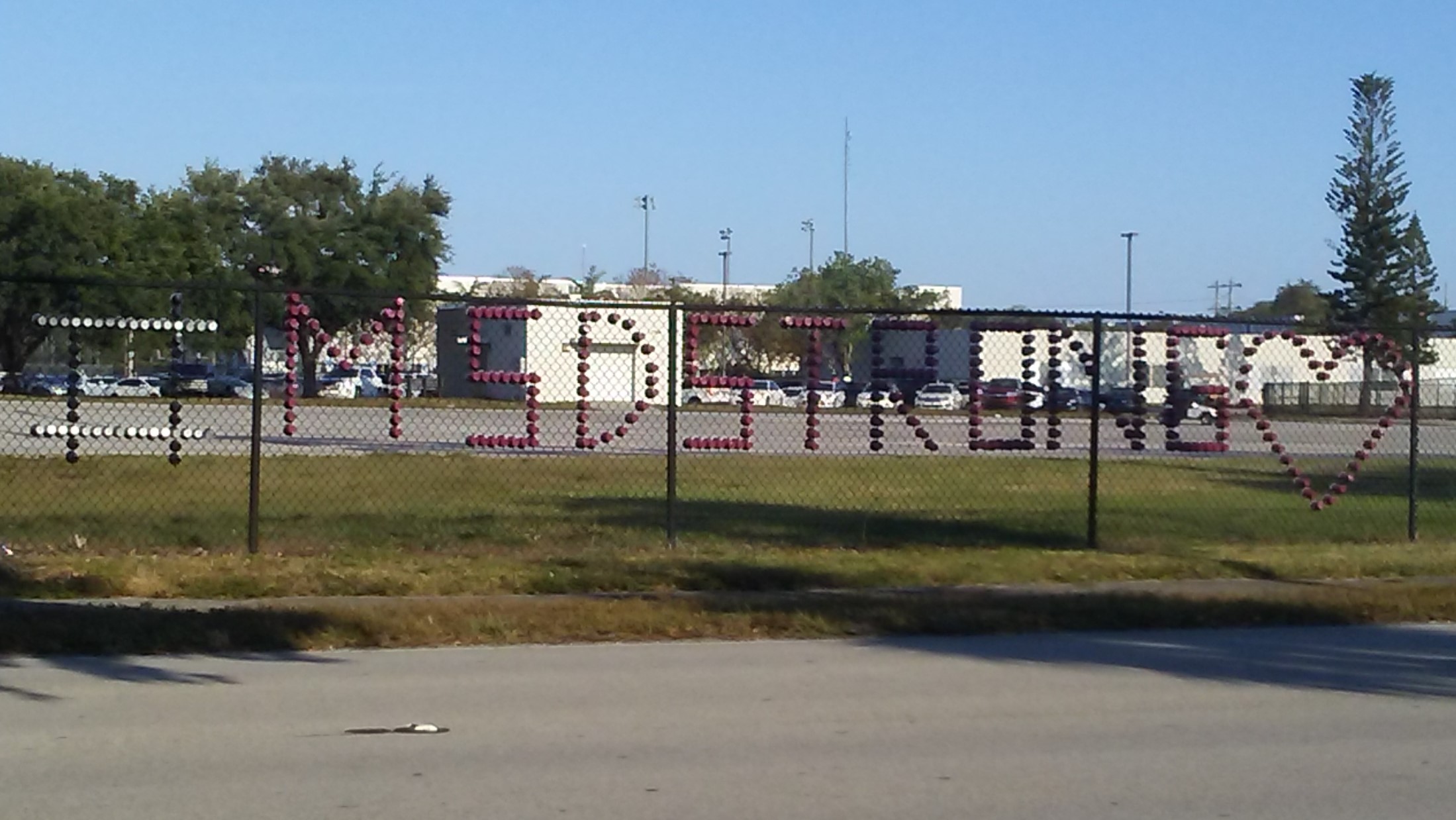 In response to this piece by Tucker Carlson and the comments that followed, don’t underestimate teenagers.  To summarize, if I understand you correctly, you believe that kids should not be used as political props, and we should oppose the walkouts on the grounds that these kids are too young to have an informed opinion on the issue of gun control.

I don’t know how many teenagers you’ve been around, Tucker, but my experience has been that a lot of kids in this age group make up their minds to do something, and they’re going to do it, whether there’s an adult around who supports them or not, who opposes them or not.  These kids in Arkansas elected to endure being paddled for walking out.  No amount of billionaires are going to sway them; this, I promise you.

But no, they’re not alone; they do, as you claim, have adults helping them.  For example, the parents of the Sandy hook victims have been an integral part of these events, as are the survivors of the Columbine massacre who are adults now.

Maybe you, Tucker, have never gone through such an event or anything close to it.  I pray you never do.  I pray, Tucker, that you never know what it feels like to drop your child off at school and pick them up at the morgue.  But for them, they endured six minutes of terror, not knowing if they’re going to make it out alive, ever see their families again, only to end up burying their friends and asking themselves “why am I still alive?”  And for everyone else, we’re finally beginning to wake up to the reality that mass shootings are not an ‘over there’ thing.  If you drive around northwest Broward county, you will see signs everywhere — on businesses, on cars, and on schools.  #MSDSTRONG you will find on the fence outside Coral Springs High School, Coral Springs Charter School, Taravella, everywhere.  And no, adults didn’t put it there, and no, adults didn’t force the kids to put it there.  And even if adults were to take down the cups bearing that hashtag and promise retribution for doing so, it would go right back up.

People are hurt, Tucker, very, very hurt.  That they’re under eighteen doesn’t delegitimize their pain.  And we’re scared.  I was at the museum with my 4-year-old the other day thinking to myself, what would I do if I heard gunshots right then?  Do I have an exit plan or a place to hide?  How quickly can I grab up my baby girl?

So from the bottom of my heart: fuck you, Tucker Carlson; you’re an asshole.

Michael Patrick Lewis is the author of Edge Of God and Preferred Rewards.  You can also find him on Twitter @fakeMikeLewis.