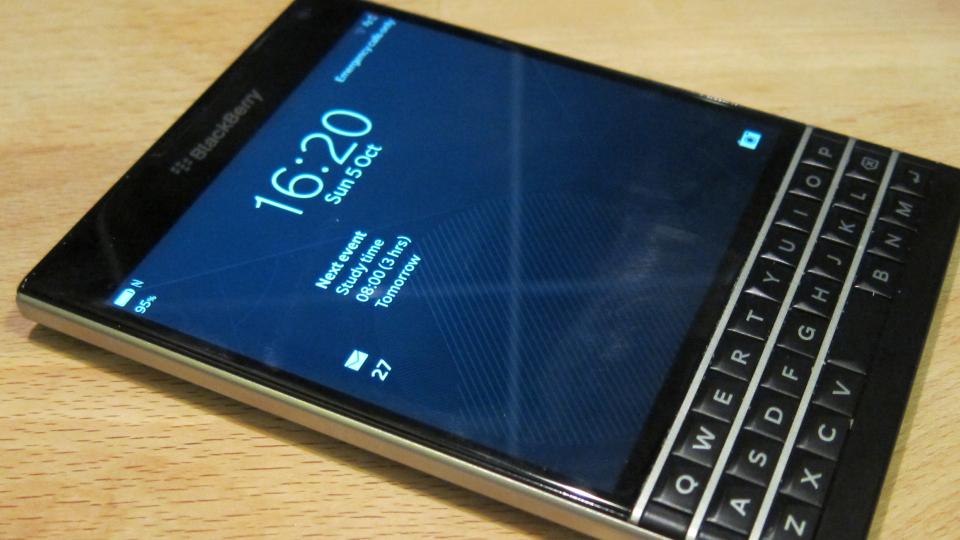 Between Apple's sleazy sales tactics and Google's creepy EULA, I'm going to look at the other options out there.

For a few years, my wife has used an iPhone.  Every time I have to use the thing, I regret it.  Lately, she’s even confessed to me that she will never buy another one.  The mere fact that Apple forces their users to pay a subscription to their cloud storage every time the phone, designed to be woefully low on storage, just leaves a sour taste.  The thing is, Apple is just like that.  Always has been.  What Apple does is sell you on an image, and then employ a plethora of sleazy, underhanded tricks to get you to pay more, more, more.  From the donkles to the iPhone storage issues, Apple just sucks.

This brings us to Android, Google’s open platform employed by the rest of the market.  While Apple’s sales tactics can be described as sleazy, Android has gotten downright creepy.  That your smart device will track your every move and report that information to Big Brother doesn’t sit well with me or just about anyone with half an ounce of intelligence.  Suppose this capability is used to enhance the maps or target ads in your direction, but this is a system with a gross potential for abuse.  If history has taught me anything, any system with the potential for abuse will inevitably get abused.  So then, it seems that in order to get the common-sense functionality of a phone I can actually use, I have to LoJack myself?

How is it my choices when buying a smartphone are between sleazy and creepy?

Why do we buy these products?

After about two minutes of research, it turns out there are alternatives.  Firstly, there’s Microsoft.  While I’ve never used a Windows phone before, I have known one or two people who have, and I’m told it’s decent.  And while Microsoft announced last year they would stop supporting Windows 10 mobile, news of the upcoming Surface Phone featuring a more advanced version of the earlier operating system demonstrates that Microsoft isn’t going anywhere.  Additionally, Microsoft has indicated that they’re doing it right this time by building up the app ecosystem before launching the thing.  So this may be promising.

If you don’t need the latest high-end phone but prefer something geared more towards business, there’s BlackBerry.  And yes, they do still make those.  While the latest BlackBerry phones have gone Android, you can still get an incredible device running BB10.  I did have a BlackBerry Z10 up until a few years ago and I sorely miss it.  What I would say is that if you live on social media, it’s definitely not your device.  But if you like to get work done, you can’t beat it.  I’m not alone, either.  Fans describe BB10 as a dragon that refuses to die, and despite being discontinued two years ago, you can’t find a new Passport for less than $200.

The point is that we don’t have to choose between two bad options; there are others out there if we just look.

Michael Patrick Lewis is a teacher, math nerd, and bestselling author of Edge Of God and Preferred Rewards.  You can also find him on Twitter @fakeMikeLewis.