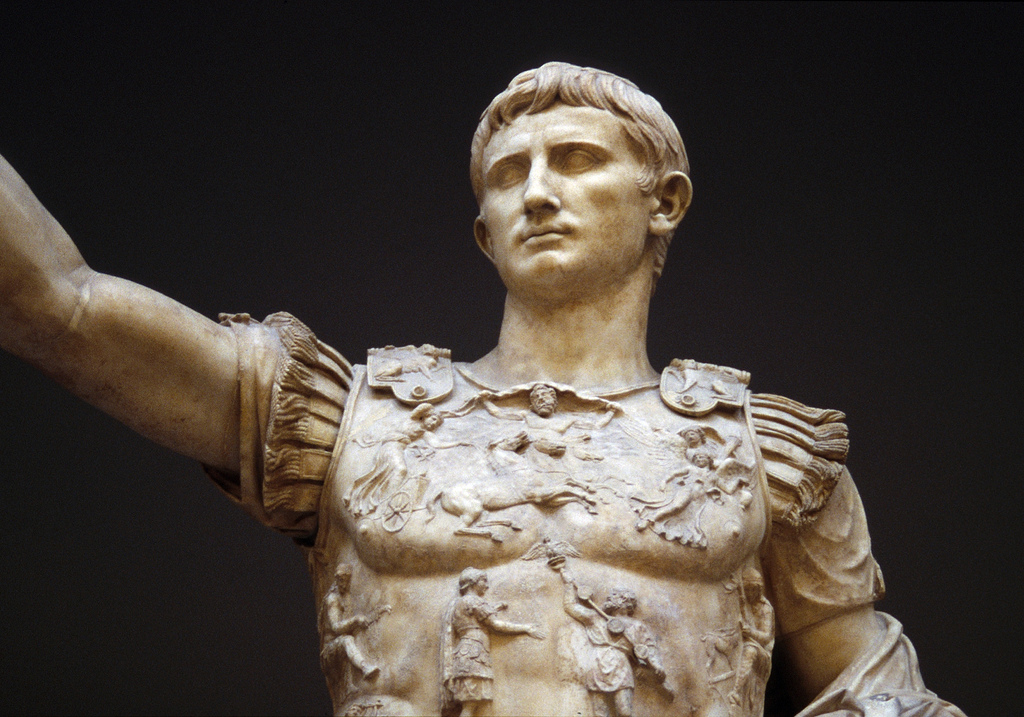 Was Jesus opposed to Roman Rule? I don't think he cared. Would he be opposed to Trump? Same answer.

The question was posed to me the other day by Paul Kilmartin of all people, of whether or not Jesus opposed Roman rule.

We have the story of him healing the Centurion’s servant, rebuking his disciple who’d attacked a Roman soldier and healing the soldier, advising people to go two miles instead of one, dining and making friends with tax collectors, even so far as advising his people to pay taxes to the Roman Empire and his conversation with Pontius Pilate.  Beyond this, there is not one single scripture in which Jesus speaks negatively or positively about Roman rule.  Reading through the gospels, I get a sense that for him, it just wasn’t important.

It follows logically, too.

Israel had, according to the Old Testament, a long history of being conquered by one enemy or another (Midianites, Philistines, Hittites, Babylonians, Egyptians, Persians, and so on), only to be rescued by the chosen one (Gideon, Deborah, Sampson, David, Esther, and so on).  So it’s important to understand that for them, they saw Rome as the latest installment of this cycle, and were waiting for the chosen one to come and rescue them.

Jesus, on the other hand, had the experience of King Herod when he was only a child.  According to the Gospels, King Herod, upon hearing prophesy of the King of the Jews, had every male child in Jesus’s village massacred in hopes of snuffing out this potential usurper.  So from his perspective, the obvious question would be, “if our own kings from our own people are willing to do such things, what makes Rome so much worse?”  Later, he grew up in Nazareth, which was a small, poor, neglected village in the middle of nowhere before Rome conquered the central metropolis of Jerusalem, and remained that way afterwards.  Again, from his perspective, nothing was changed.

Here’s where I speculate based on my understanding of human nature.  I don’t doubt for a moment there were lots of people who whined incessantly about the Romans and how terrible they were.  If only, as the story goes, the Lord would send a savior who would lead them against these Romans.  As if removing the Romans from Israel would somehow, miraculously, make everything better.  All the woes in their lives would be gone and they would be happy.

I believe Jesus saw through that lie, as evidenced in what he taught.  When I read his words, the kinds of things he taught, I get a sense of taking control of one’s own happiness — not being a slave to the external, and not allowing the world to dictate one’s path.  I see this now in the Trump administration; how easy it is to get caught up in the White House Tire Fire and associate that with whatever personal misery one is going though.  As in, if only we had a decent president, I would be OK.

People like being lied to.  We liked it when Trump lied to us, and we lie to ourselves in thinking things will be great once he’s behind bars.

If I follow this rationale, the crucifixion makes sense.  Jesus’s mission, his teaching, his entire ministry was to liberate people from their sins by teaching us how to forgive, to love, and to look out for one another, to practice honesty, and to seek God’s truth.  Contrast this with the savior the people of Jerusalem were looking for who was more interested in overthrowing their Roman oppressors.  In the days leading up to his crucifixion, the city folk (most hadn’t heard him teach) welcomed him as a king with open arms.  Then, when they heard what he was really about, it’s not hard to see why they turned on him so quickly.

As for Rome, is was his own people, the teachers of the Law, who sought him dead.  Jesus died on the cross because he taught the truth as he saw it rather than simply telling the people what they wanted to hear.  For our sins, indeed.

Michael Patrick Lewis is a teacher, math nerd, and bestselling author of Edge Of God and Preferred Rewards. You can also find him on Twitter @fakeMikeLewis.