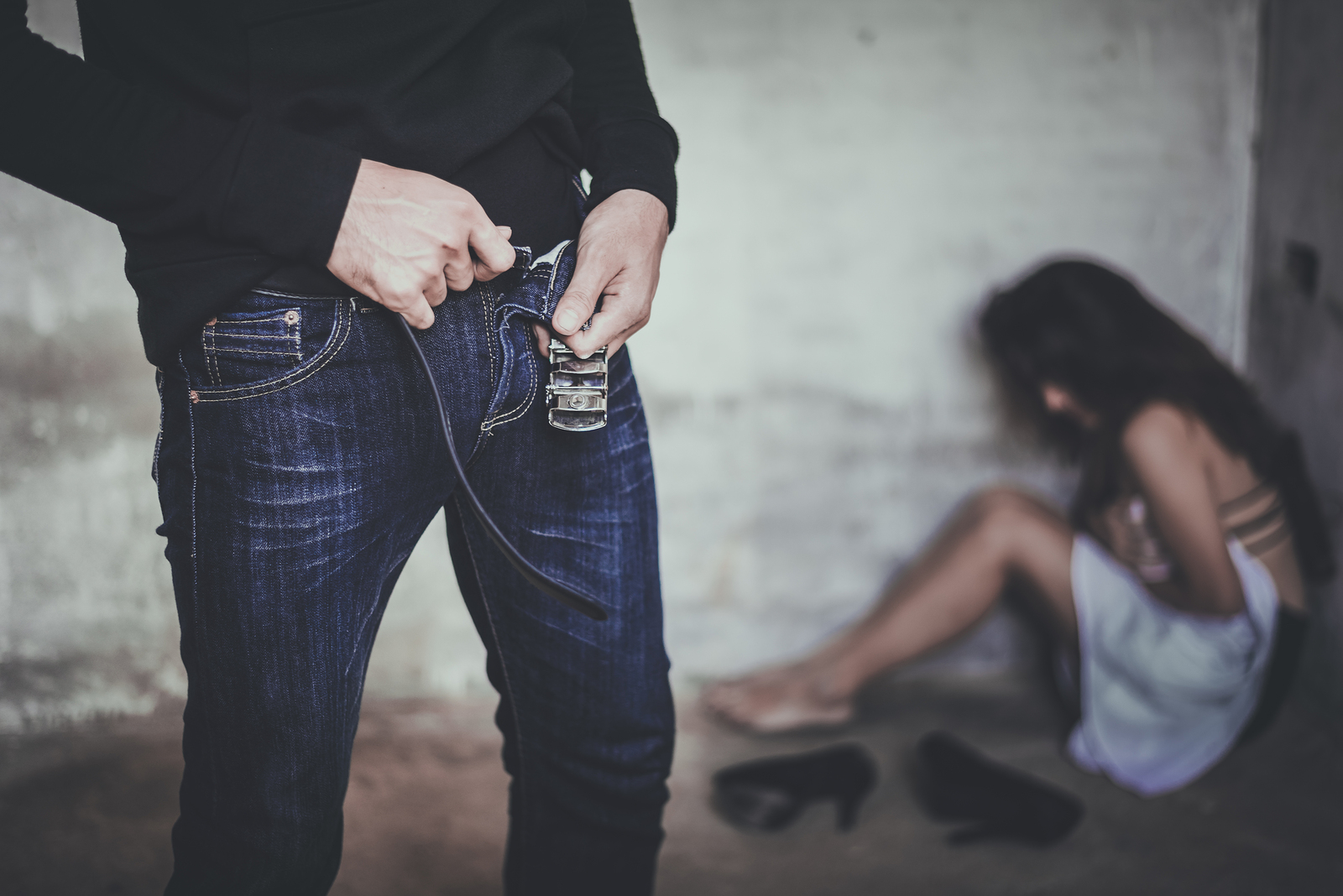 It is often said that rape is not about sex, but power. This is misleading, as sex is about power, whether it's rape or not.

About five years ago, I started work on one of my books, Edge of God.  While far from the main focus, one of the facets I wanted to explore was a setting on an alien world in which the sexes held equal power; the act of making love wasn’t a ‘power’ thing.  Through examining the consequences of this, I began to see just how truly alien this concept is.  It seems on Earth, everywhere you turn, sex is power and misogyny is the norm.

There was an incident in India where a young woman, Jyoti Singh, better known as Nirbhaya, went with a friend to see Life of Pi only to end up gang-raped on a bus and later die of her injuries.  A later taped interview with the perpetrators bared the prevailing attitude that it was her fault, first for being out late at night, and then for the beating that claimed her life because she shouldn’t have resisted.  And this is Indian culture; a woman’s place is in the kitchen.

That’s the religion.  Now I’m no Hindu scholar, but apparently the god Vishnu raped his enemy’s wife in order to defeat him.  This and other stories implicitly condone the act, but pay attention: the woman is not own person but her husband’s property, else Vishnu would have had to find something else to take from the man.

Hindu is far from the only religious order with a built-in misogyny code.  If you listen to Muslims, you would see that the Qur’an strictly forbids rape.  Islamic law is so serious, in fact, that it’s considered a crime against God warranting the death penalty in addition to a reparations payment.  Of the Muslims I’ve spoken to, there’s a great sense of pride in this: rape doesn’t happen in Muslim civilization.  It just isn’t a thing.

A man can, however, force a child to marry him; he can beat her and force her to have sex with him repeatedly, or in some cases have her thrown in jail if she refuses him.  Since he owns her, it’s not rape, because rape is considered under Islamic law to be a form of adultery.  He can have up to four wives at once, and if that’s not enough women for him he can simply buy some more.  But at least there’s no rape in Islamic countries; that’s something to be proud of.

When ISIS fighters bought Yazidi girls as slaves for their own pleasure, they would pray immediately before not-raping-but-still-forcing-sex-upon them and immediately after.  The act of not-raping-but-still-forcing-sex-upon these girls was to bring them closer to God, apparently, much in the same way that the Hindu god Vishnu raped his enemy’s wife to hurt him.  Again, she was not her own person and her body was not her own property.

Would you believe that a thousand years ago Islamic ideas on women’s rights were both radical and revolutionary?

What I see when I read about the interpretation of rape under Islamic law is this overarching sense of we’re not like that.  Yet any fool can see the level of rights enjoyed by women in some Middle-Eastern countries, so for such a group of people to point at the rape culture in India and think they’re any better is laughable — especially in places like Algeria where a man is expected to beat his wife.  But what makes us in the West any better?

When it comes to relations between the sexes, both Hindu and Islam are dominated by themes of misogyny enshrined in their holy texts.  Same with Christianity, where women are not allowed to speak in church.  In the Old Testament, there was no separate word for rape.  The way it was treated was if she committed adultery, if she cried out for help you don’t stone her to death, otherwise you do.  As in Islam, she still commits adultery; only she’s pardoned on account of being forced.  Keep going.  If a man rapes a virgin, he then has to buy her from her father for 50 shekels of silver so that she will be his wife.  You see, he didn’t do any harm to her at all, but rather to the male who owned her.  And no matter what the apologists tell you, that’s exactly how it was implemented for thousands of years well into the Middle Ages.  That’s Western civilization.

Religion is a powerful thing.  It’s easy to underestimate the impact of religious ideas when it comes to shaping a society, even in attitudes towards the opposite sex.  When I wrote Edge of God, I looked at all the religions Earth had to offer and concluded that a whole new religion was needed just to advance the setting of gender equality.

But it’s not just religion; degradation of women is enshrined in our language.  In Spanish, mixed company is referred to in the masculine.  For example, boys are hijos and girls are hijas, but boys and girls are hijos.  And in English, it’s to such a degree that just by speaking to one another we reinforce the power of men at the expense and subservience of women.

Think about this: is it ever good to get fucked?  If you get fucked by your lawyer, how did the case go?  If it was the plumber or auto mechanic who fucked you, what did the bill look like?

Even from what I’ve seen in homosexual relationships, the ‘effeminate’ one tends to get treated with disregard and disrespect to a greater degree than the more masculine one.

It’s easy to look at Harvey Weinstein, Roy Moore, and the tsunami of other wealthy, powerful men being cajoled into stepping down from their lofty positions as a result of some sexual misconduct.  But that’s just Earth culture.  To be sure, I don’t know which is the chicken and which is the egg: it may be that when a man ascends to a powerful position he begins to think he can have whatever he wants, and ends up grabbin’ em by the pussy simply because he can.  It may also be that the same drive, confidence, and sense of entitlement that draws a man to be more aggressive with women also brings professional success.  I don’t know, but there is a peculiar connection between sex and power that troubles me, and it seems to lie within everything we believe and everything we are, and it seems to exist throughout our planet from Chinese families who abort female babies because they want a boy to our pervasive Western media that reduces women to mere objects and background decoration.

It’s such a norm that you can’t seem to do anything about it, especially since women tend to reinforce this dynamic more vociferously than men.  After I released Edge of God with its alien culture of sexual equality, I got some feedback.  Every man who read it loved it.  But among the women who read it, it was the principal complaint.  In one form or another, they couldn’t get over how promiscuous and open the protagonist is; they were offended.  In this alien world, I made sure to put women in power politically, socially, and professionally, and to make sure there was an equal sense of sexual liberation on both sides.  My protagonist is merely a product of this equality, and they just couldn’t relate to her.

I guess when you’re born to believe you’re beneath, it’s hard to imagine above.

Michael Patrick Lewis is a teacher, math nerd, and bestselling author of Edge Of God and Preferred Rewards.  You can also find him on Twitter @fakeMikeLewis.