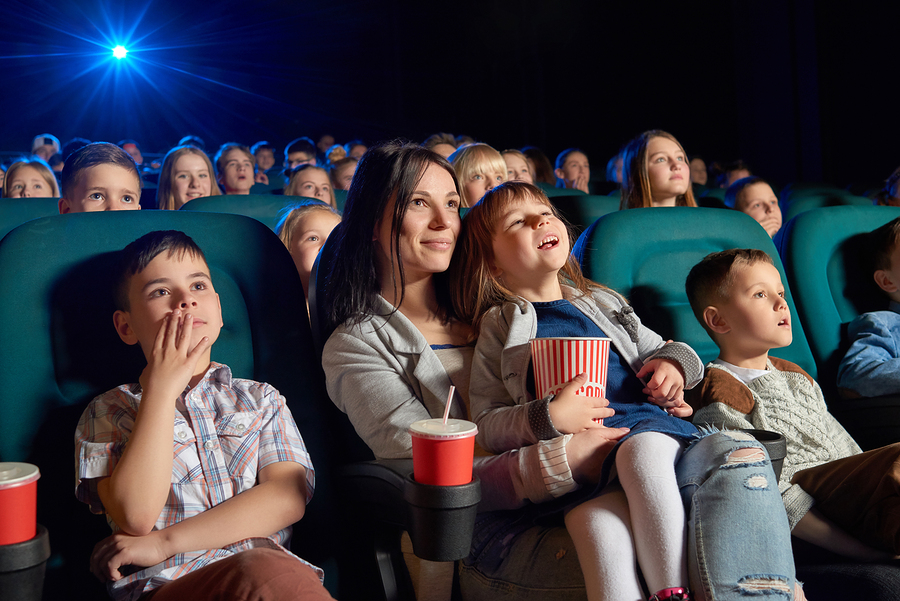 If we care about helping the conservative racist to see the truth, we need to stop letting the liberal racist make movies.

Here’s what I can’t figure. Every four years, a troupe of Hollywood big guns makes some kind of political commentary in support of the Democratic candidate. Republicans often blast these ‘Hollywood Cream Puffs’ as a bunch of idealistic morons for espousing their liberal agenda. And in the face of the gross hypocrisy between what is said and what is done, I, a proud liberal, have to agree with Republicans on this.

First off, the Republican Party is supposed to be the party of racism, not the Democrats. It’s them, not us. From Paul Ryan’s GOPSoWhite photo to the Nixon tapes, from the countless GOP senators and congressmen who all but declare their own white supremacy to the fact of how many people openly supported Trump, the GOP is the party of racism. There, I said it. Sorry, not sorry.

But the problem with us liberals is we like to declare moral high ground when we have none to declare, and Hollywood is a shining beacon of this ugliness. One might even say that liberal racism is worse than white supremacy – we don’t march, carry Tiki torches, or hold rallies. Not at all. Rather, liberal racism is more like carbon monoxide in your living room; you don’t really know it’s there.

Conservative racism is easy: it’s out in front where everyone can see it. They scream loud, and sometimes they listen. And sometimes, just sometimes, people can learn to see the error of their ways, and there are numerous examples of avowed, outspoken white supremacists who’ve come to see the truth. In a bizarre irony, it would seem that the more extreme and twisted one’s racial attitudes, the easier it is to help them recover from them. But try and tell the successful actor who’s never uttered the n-word and goes on YouTube talking about how important it is for us to take a stand against racism only to go make another whitewashed movie like Last Samurai or Exodus.

For the conservative racist, the objective is to conserve – to protect the status quo. They see the USA as a historically white, Christian nation. For them, the racial fabric of the United States is under attack by an influx of foreigners who are going to change everything and make everything foreign. Pretty soon we’re all going to have to celebrate Eid right after Christmas and speak Spanish. Now you and I both know that the United States is not and has never been a ‘white’ nation. We know that while Irish and Italian immigrants were arriving at Ellis Island, Chinese and Japanese immigrants were coming to San Francisco. We know the same boats that brought white people also brought black people, that Spanish-speaking Muslims and Christians were here a century before the English, that non-white Native Americans were here loooooong before that, and that all of these people are woven into the fabric of our history, our heritage, our culture, and our lives. I challenge you to find one ‘white’ American whose family has been here a while that doesn’t claim a drop or two of Native blood. Our very Constitution, the thing that makes the US the US, was patterned off the Great Law of Peace, a binding system of the Six Nations, which came about centuries before Columbus.

No, the United States of America is not, and has never been, a nation of white people.

But if you pay attention to Hollywood, you won’t see that. We make movies about Abraham Lincoln and how the benevolent white man lifted up the black man, and pat ourselves on the back for our non-racism. We make movies that take place in the Middle East and cast a whole bunch of white people in the roles. Prince of Persia. Exodus. Scorpion King. The Passion of the Christ. Just to name a few. We create roles for people of color that fit into one of a small handful of convenient stereotypes while the rest of the movie goes to white actors and call it diversity.

I cannot begin to emphasize the power of representation. I recall reading about Martin Luther King’s conversation with Nichelle Nichols on the matter of whether she should stay on the set of Star Trek or pursue a career in Broadway. It matters. It matters what you see as a child, and seeing people who look like you doing menial work has a vastly different impact than seeing people who look like you being powerful and successful. And let us not be remiss of the power of movies to influence. For many, it is the medium of choice.

To this effect, Hollywood has a responsibility to show the full fabric of life in all colors of people, more akin to reality as opposed to the fantastical, white world so often presented to us. If we care about helping the conservative racist to see the truth, we need to stop letting the liberal racist make movies.

And that’s all I have to say about that.

Michael Patrick Lewis is a teacher, and bestselling author of Edge Of God, and Preferred Rewards.  You can also find him on Twitter @fakeMikeLewis. For 50 bonus points, look again at the cover photo for this article and count the number of white people you see.