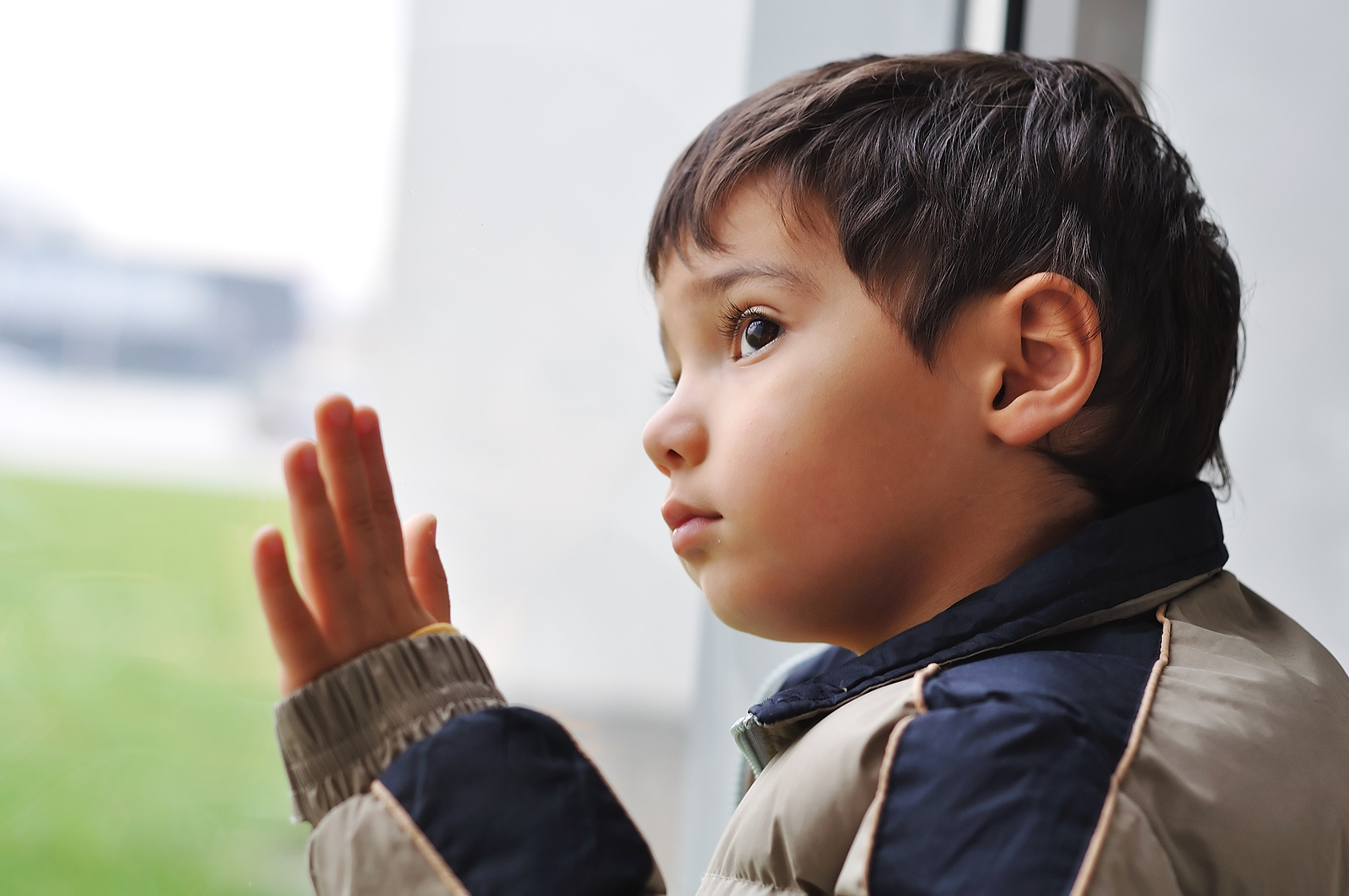 The worst part of growing up is grown-ups.

There’s an administrator at my school.  I don’t know him to be the kindest, warmest individual, but rather strict and rigid.  The students seem to know him as such as well, but I’ve noticed that when he addresses me, there is a certain degree of decorum.  I was supposed to have ‘duty’ in the cafeteria (babysitting) yesterday and I forgot.  So he called me, and this is what he says:

“You’re supposed to have duty in the cafeteria.”

No problem.  He doesn’t say please, but I don’t mind because he’s one of those people who’s just about business and that’s it.  I can respect that.  Then later on that day I went to the teacher’s lounge to fill up my water bottle.  There were some kids there who looked like they were sitting down quietly waiting for someone.  So I’m there filling up my water bottle when this same administrator comes in and, very curtly, snaps at these two young children:

The truth is I’ve witnessed this at pretty much every school I’ve worked at or attended.  I’ve been guilty of some of it, to be honest.

But take this out of a school context.  I don’t know why, but a lot of adults think it’s perfectly normal, perfectly acceptable to manipulate children into ‘behaving’ by means of withholding approval over the most innocuous things, and I don’t understand.  And if you ask a child who’s been so manipulated, they don’t feel good.  On the outside, everyone will say ‘that’s a good child, so well behaved,’ but on the inside, she’s hurting.

Is that worth it?

Earlier this week I decided to grade one of my assignments differently.  When I called the students up for the agenda check, rather than give a grade according to the pre-established rubric, I simply asked, “how many points do you deserve for this?”

One girl who did everything exactly according to the assigned parameters told me, “eighty?”

“Why eighty?” I said.  I honestly couldn’t see anything to deduct, and didn’t see any reason to give her less than the full one-hundred.

“Seventy?”  She was negotiating herself down.

“Why are you taking thirty points off?” I said.

We send our children to school in the hopes that they won’t get molested or beaten, and these things are bad, but I have to ask myself are we doing much better?  I have yet to witness any physical abuse — though in the latest staff meeting they were joking about bringing back the paddle.  I have yet to hear rumors of any kind of sexual abuse.  We haven’t had a mass shooter or anything close.  But I have to ask myself is it really better to subject human beings to persistent, daily, emotional belittlements and diminishments?  Is it really better to pound into their heads how insignificant and unimportant they are over, and over, and over again?

We send our children to school to learn, but what are we really teaching them?