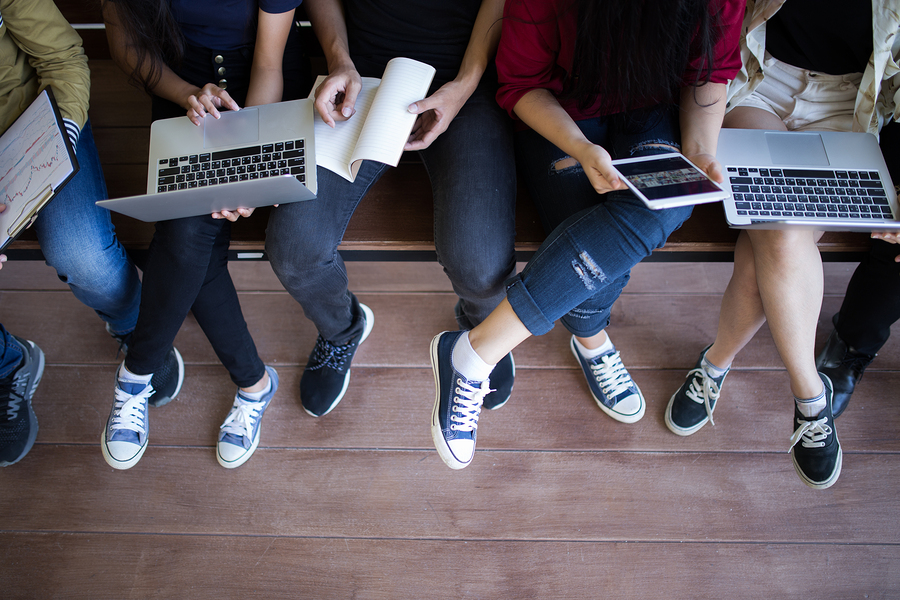 The solution to our education woes is not iPads in every classroom, it’s not the replacement curriculum to Common Core, it’s not more testing, or less testing, and it’s not even some idealistic instructional approach like Montessori, Vygotsky, Inquiry, or anything else. If we want better education for our children, we need more, better teachers.

Today wrapped up my sixth week of Inquiry Based Teaching in 5th grade Language Arts & Social Studies. To review, what I’m doing this year is getting away from the traditional model of direct instruction (teacher lectures while students absorb) and I began by asking my students what they wanted to learn about. I’ve since tried to encourage that natural curiosity by providing resources in those areas. But if I could go back six weeks, there are a few things I would tell myself.

First off, do provide the students with the benchmarks (the state-mandated learning goals). The idea behind all of this is to drive student initiative. If the student knows what they’ll be tested on in the spring, they’re more likely to pay attention to those skills. This week, I ran off a few copies of the benchmarks for Language Arts and offered them up. I’d say a majority of them didn’t seem to care, but some of them did, and I had to run off several more copies. And here’s another observation: the ones who grabbed up the copies are the same ones who, according to the most recent assessment, are at the advanced level already.

Second, still provide structure. In the beginning, I let out the resources and simply told the students to explore. My one assignment was for them to write down their goals for the day, and I have a list of requirements for those goals. I have observed that among those students who need to be prompted to do this, they seem to be more focused throughout the day on accomplishing them than if they don’t set them. However, without a set array of required tasks, there’s no direction for them to go in, and some of them still complain that they can’t think of anything to put down as far as what they want to learn about that day. And here’s another observation: the ones who have no difficulty thinking about what they want to learn are the same ones who, according to the most recent assessment, are at the advanced level already.

I have come to see that even in this theoretically perfect-differentiated instructional model, you still need to differentiate instruction. You can have open-ended assignments and free exploration all you want, but some children need structure in order to thrive, and if you don’t provide it, those ones will get left behind. So this week, I required two “social studies” assignments, and left it open. By Thursday, I realized it was still too vague, and so I ran off copies of a worksheet they could use in case they still couldn’t think of anything. This worksheet was basically ‘read about the early days of the United States and answer a few questions.’ One girl handed me her paper, and I read her (copied) response to the question of what a Republic was. So I asked her, “What’s a Republic?” She couldn’t answer. And here’s another observation: the ones who articulated their responses in their own words rather than copy from the passage are the same ones who, according to the most recent assessment, are at the advanced level already.

This leads me to Common Core. Or more accurately, ‘the flavor-of-the-week curriculum that’s going to be the panacea every politician wants to solve our education woes without the hefty cost of hiring and training better teachers until it’s not so popular and every politician hates it so they go out and look for the next panacea.’ What I learned this week is that I’ve been right: the solution is not iPads in every classroom, it’s not the replacement curriculum to Common Core, it’s not more testing, or less testing, and it’s not even some idealistic instructional approach like Montessori, Vygotsky, Inquiry, or anything else. If we want better education for our children, we need more, better teachers.