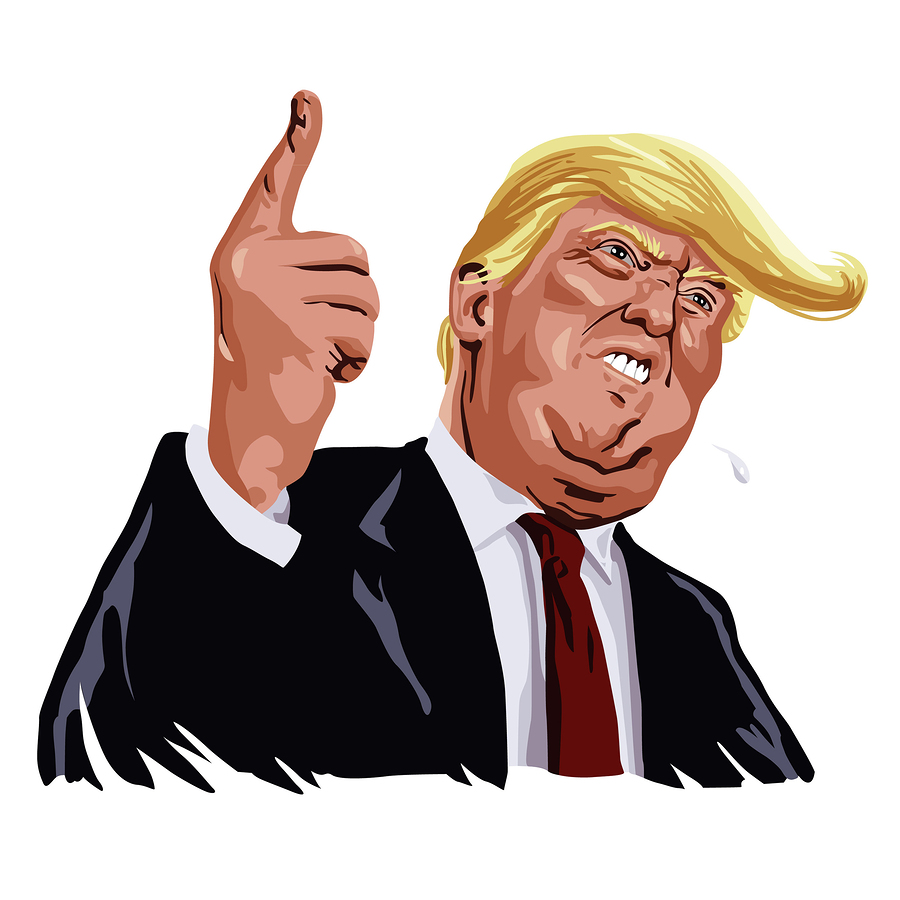 Trump is a bitch. There, I said it.

As Trump allegedly makes a deal favoring Democrats, pundits wonder if he’s shifting his strategy.  It’s as though these idiots are clamoring for an excuse to call him normal.  May we please not be fooled?

Trump can shift his policies as far left as he wants, try to get back into the Paris agreement, make this so-called deal for disaster relief, and whatever else comes around the corner.  Nothing changes.

Since no one else seems to be calling this sham for what it is, allow me.

First off, Trump’s presidency has been an abysmal disaster since day one.  He’s an illegitimate president whose only real supporters are the profiteering Wall Street pigs he represents and the racist thugs who buy their sleaze.  Out of sheer desperation, Trump has taken to look for something, anything, to give some semblance of legitimacy to the rat’s nest he has left.  In that regard, he was desperate to make a deal as quickly as possible so as to present the illusion of disaster relief.  That way he can show to everyone how great and wonderful his rapid response to the hurricane damage has been.

This is the exact same song and dance he’s been pulling his entire life, and I for one am sick and tired of watching idiots buy this crap.

The other side of this lame spectacle is the fact of how he managed to get elected in the first place – namely, through a carefully planned, coordinated effort by his Russian bitchmaster.  Ten years ago, we busted a bunch of Russian spies who’d managed to set up shop as regular suburban folk.  We didn’t know what they were after back then; now we do, and Trump is the result of that effort.  Поздравляю.

So with 44 Senate Democrats ready to vote ‘yes’ on impeachment and his own party starting to get fed up with his antics, he has every reason to act like he’s going to pull more to the left, maybe peel away some of the blue votes in his favor.

And we’re all supposed to wonder if he’s on our side, now?

I have two problems with this.  First off, Trump is a fraud and a criminal who needs to be impeached and spend the rest of his life behind bars.  Period.  This is not about policy.  I would rather, and I say this as a liberal, as a progressive, as a Democrat who abhors just about the entirety of the GOP agenda, have a hard-core Republican president than a treasonous con-man, and I stand by these words even if he commits to everything on my liberal wish list.  The second issue I have is that I don’t give a fuck what he says at this point.  Donald Trump has no credibility whatsoever, and will likely double back on any ‘deal’ he pretends to make.  Lest we forget this is a guy who made his whole life by ripping people off in one scam or another.  So we know that any deal he offers us will likely be taken back once he gets what he wants out of it.

Michael Patrick Lewis is a teacher, and bestselling author of Edge Of God, and Preferred Rewards.  You can also find him on Twitter @fakeMikeLewis. He would not be accurately described as a Trump supporter.