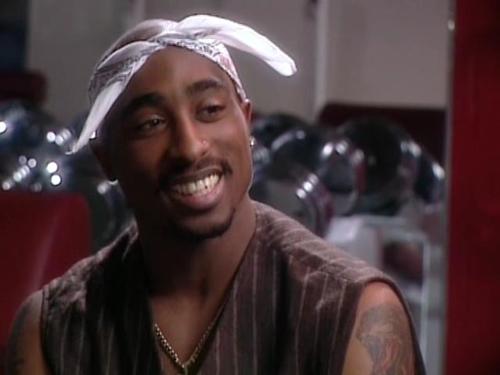 In my experience, children will either rise or sink to your expectations.

I want to talk about a particular student in my class; let’s call him Bob.

Bob is a black boy.

And as much as I’d like to bury my head in the sand like so much of White America, race is a major issue in the fabric of our culture. Nowhere is this more true than in our education system.

On the first day of school, Bob was sitting in his desk getting to know me along with the rest of the class, when my co-teacher storms in shouting at him, throwing his book on the desk and nearly cursing in his thick, Jamaican accent and making a big scene over how irresponsible it was for the kid to have left the books in his classroom. And on the very first day of school, no doubt, yelling out how this one was going to be trouble. For the next half hour, Bob sat slumped over in his chair, and just looked down at his empty desk while fidgeting with a pencil.

I watched Bob over the next several days, into last week and this one. Bob is a great kid that any parent should be proud of. He’s always the first one to help out when someone needs it, and he always cleans up when asked, even if he didn’t make the mess. Earlier last week, my co-teacher was again telling me, in front of the whole class, how bad this kid was and suggested he refer him for intervention. Bob loves Pokemon and comic books, doesn’t have any special learning or behavioral disabilities, is charismatic and well-spoken, bright, and really comes alive when he’s interested in something. Then on Friday, I saw another teacher looming over him in the cafeteria barking about something and warning him about how he’s usurping authority or not listening or some shit like that. I stepped in and discovered the crime: he was sitting at the wrong table.

Getting him to think about what he wants to learn or express himself creatively is like trying to convince rain to fall. Nonetheless, my experience has taught me that children will either rise or sink to your expectations.

On Tuesday, I reminded him that I needed to see a writing sample; I’d asked him to write an expository on how to play Pokemon, and he hadn’t done it yet. Instead he sat slumped over his desk, seemingly unmotivated to do anything at all. Fidgeting with a pencil. I asked why he wasn’t writing, and he told me he couldn’t. I reminded him that one goes to school not to do things they already know how to do but to learn things they don’t. I even quoted Kung-Fu Panda – if you only ever do what you can do, you will never be more than you are. Still nothing. It was only after he was able to verbally explain the game to one of his peers for a good fifteen minutes he finally started to light up, which is when I tell him to write everything he’d just said. He looks at me with a smile and says “OK.” He made progress, but he still owes me that assignment.

There is a racist cancer in America; that nearly sixty-million people voted for Trump is proof. For a lot of young black boys entering school, there is this expectation that they’re going to misbehave. And when a five- or six-year-old starts out being treated like a criminal, some of them sink. So that way, they bring these habits with them year after year – and those teachers who didn’t come into the profession with this negative stereotype against black boys encounter the reality: that black boys do tend to misbehave more. Which perpetuates the stereotype, which encourages the negative behavior, which reinforces the stereotype, which reinforces the behavior, which further feeds the stereotype.

Line up. Be quiet. Speak when you’re spoken to. Do as you’re told. Obey.

That’s not a pipeline.