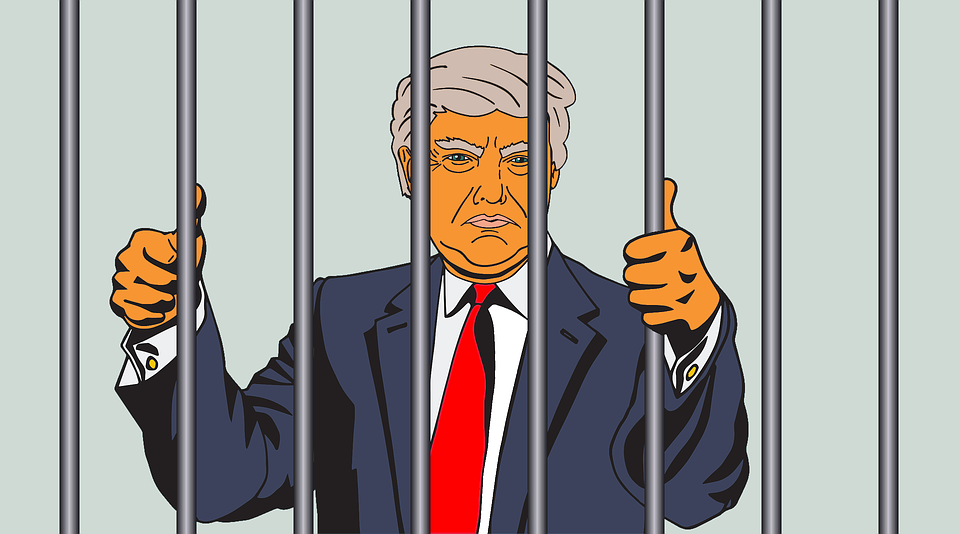 We have, quite simply, the most corrupt, incompetent, and flagrantly criminal presidential regime in US history. Wake me when it means something.

So here we are.  We have a spoiled jack-o-lantern president who has for his entire life been defined by fraud.  His one saving grace according to so many duped voters was that he was insanely rich – a lie we continue to tell.  And with an administration rife with corruption and hatred, completely disconnected from the voters he lied to, we’re still here.

If it waddles and quacks, it must be a horse, right?  No.  We all know how that yam won the election: through careful coordination with a hostile foreign power, public perception was systematically manipulated.  Everything about the Trump campaign was a lie propped up by Russian intelligence, and that’s a fact you can take to the bank.  Lest we remember those Russian spies we caught years ago.

Wake me when it means something.

Are we going to impeach him?  Everything about the man is a fraud.  Everything he stood for was a lie.  We know that.  By any objective measure, his election was illegitimate.  The fact he’s president does nothing more than expose numerous deep flaws in our election process.

It’s possible that had there been open primaries in all 50 states he would not have won the GOP nomination.  We won’t know that, but open primaries are a good idea; as a registered Democrat who ultimately voted for Hillary, I would have preferred a palatable alternative, and Trump was never palatable.  But will we start having open primaries?

What’s the point of a constitutional crisis if it doesn’t lead to any meaningful reform?

Jared Kushner lied on a federal form and lied to get public grant money.  Trump Jr, Ivanka, the whole family, might as well.  Fraud, lies, deception, money laundering.  Trump University duped people out of thousands upon thousands of dollars, and Trump Modeling agency has been a front for immigration violations, labor violations, sex slavery, and a host of other problems.  His real estate businesses have committed tax fraud and money laundering among a host of other accounting violations.  And with all the evidence and convictions that might or perhaps should come from it, President Trump can simply pardon all of them with the same pen he used to pardon Arpaio, meaning any crime committed by those on his team will go like the rest of his family.

Why shouldn’t they live like they have their own set of rules?  They do!

We have, quite simply, the most corrupt, incompetent, and flagrantly criminal presidential regime in US history.

Wake me when it means something.