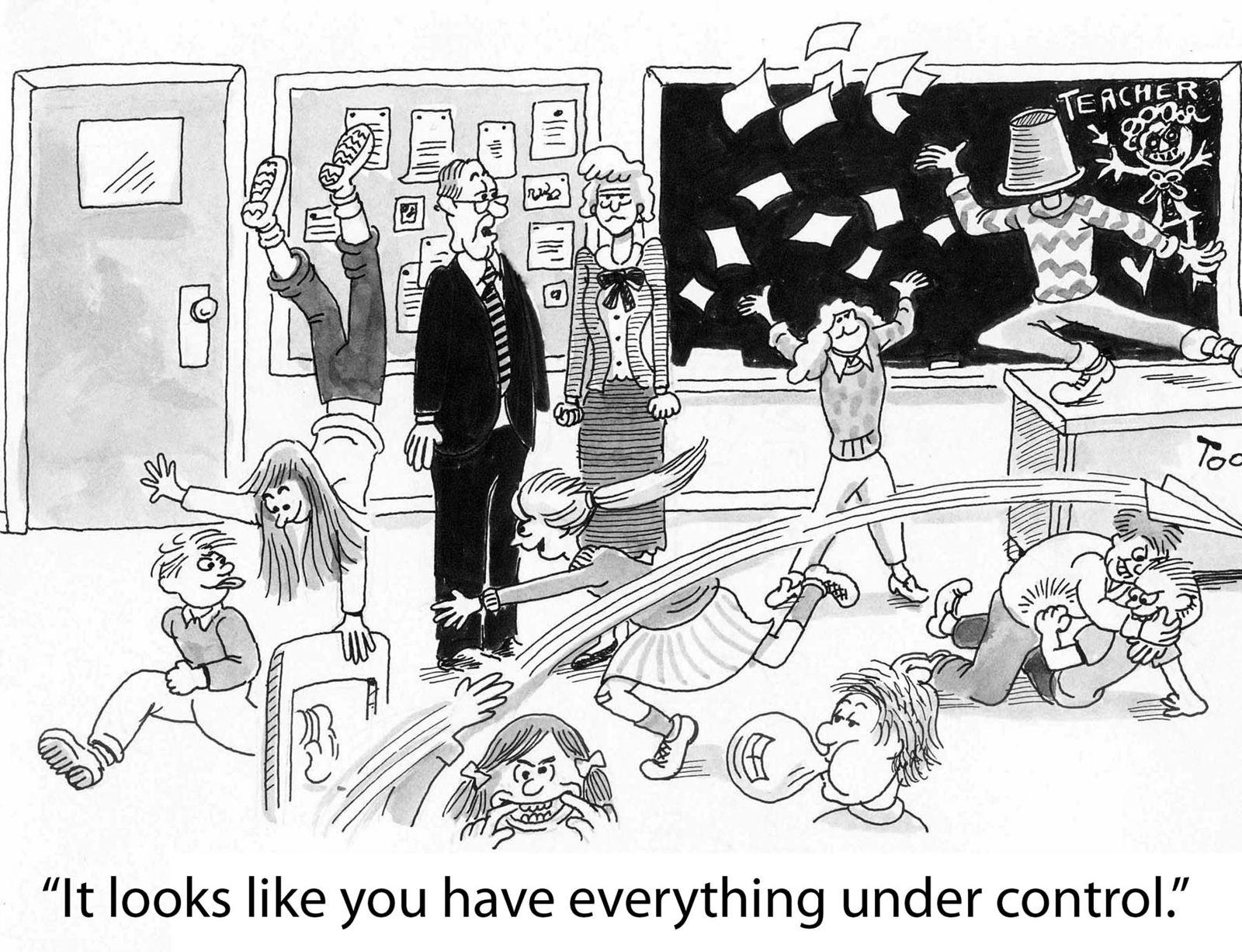 Thus ends the first week of the new school year for me. And I must say it’s been interesting.

I’ve decided I’m going to do things a little different this year. Aside from being given a subject and grade level I’ve never taught before, I’m going to follow something more along the lines of an inquiry based learning model. If you’ve never heard of it or if you’re used to a traditional classroom, it may sound like the kind of thing some new-age millennial might come up with between trigger issues and safe zones. But no, Inquiry based learning has been studied, researched, and it works.

The long and short of it is that the students are not told what to learn or how to learn it, but rather encouraged to explore on their own and learn what they want to learn.

Yes, I know. Believe me, I’ve been doing things the traditional way for ten years. But after just one week and seeing the results, I can never go back.

Case in point. There’s a software the school pays for that’s supposed to help the kids prepare for the FSA exams in the spring. Yes, we start test prep on day one. So there’s this girl, tiny little thing, and she’s playing around with the app when she clicks on the developer tools in the browser, which brings up the source code for the page. She’s there modifying the heading and whatnot, boasting about how she’s hacked the system. So under the traditional approach, I’m supposed to tell her don’t do that again, write a detention, call a parent, put her in the iron maiden, and more or less make an example of what we do with little girls who break the rules. I didn’t do that. Instead, I directed her to w3schools.com and told her to explore html, and gave her an assignment of writing a story and decorating it using html/css markup so we can print out the source code along with a screen shot for a display.

Would you know this girl has been laser-focused on the task? She came in twenty minutes early just to get on the computer and learn more stuff.

Across the room, there are three girls who decided they want to write a story. They’d been working on it for a while, and today, they gave it to me to look it over. So, I got out my red pen and made some notes. I showed them a few things that needed fixing, and one of them asked me when to use their, there, or they’re. So that became a lesson, and I wrote the different uses on the board. Then another student asked about the fact I’d named one of them a contraction, since that was the same thing pregnant women went through. This got into the root word contract.

A traditional approach would have taken several days to teach the difference between theiyr’es, which would have followed with a test in which many students would have failed, because most wouldn’t have understood or paid attention anyway.

It’s a funny thing when you take the reins off. Now the fact is there are behavioral problems. But under a traditional approach, those same behavioral problems would not only continue to exist, but would have hindered the rest of the class from doing anything. So the group of boys who’ve been busy writing a comic book came and asked me today if writers plan ahead or do they just write. I told them the truth: only the successful ones plan ahead. Next thing I knew, I had them outlining the plot, choosing themes for the narrative, understanding the difference between theme and setting, and having a great time doing it.

And as hard as it is to get kids to read these days with their iPhones and all that, today I brought a bin full of books, and I tell you it was like Christmas. One girl told me she was going to study five different elements from the Chemistry book I had, and later on changed it to ten. Another boy started off with your typical immature reaction upon seeing the anatomical diagram of the human genitalia, only to spend the next hour glued to the same anatomy book.

I don’t know what the end result will be. I don’t know if these kids are going to score better on the state-mandated assessments than their peers. What I do know is that this week, my classroom has been a crazy, chaotic, beautiful mess of kids whose curious minds have been unleashed, and I love it.