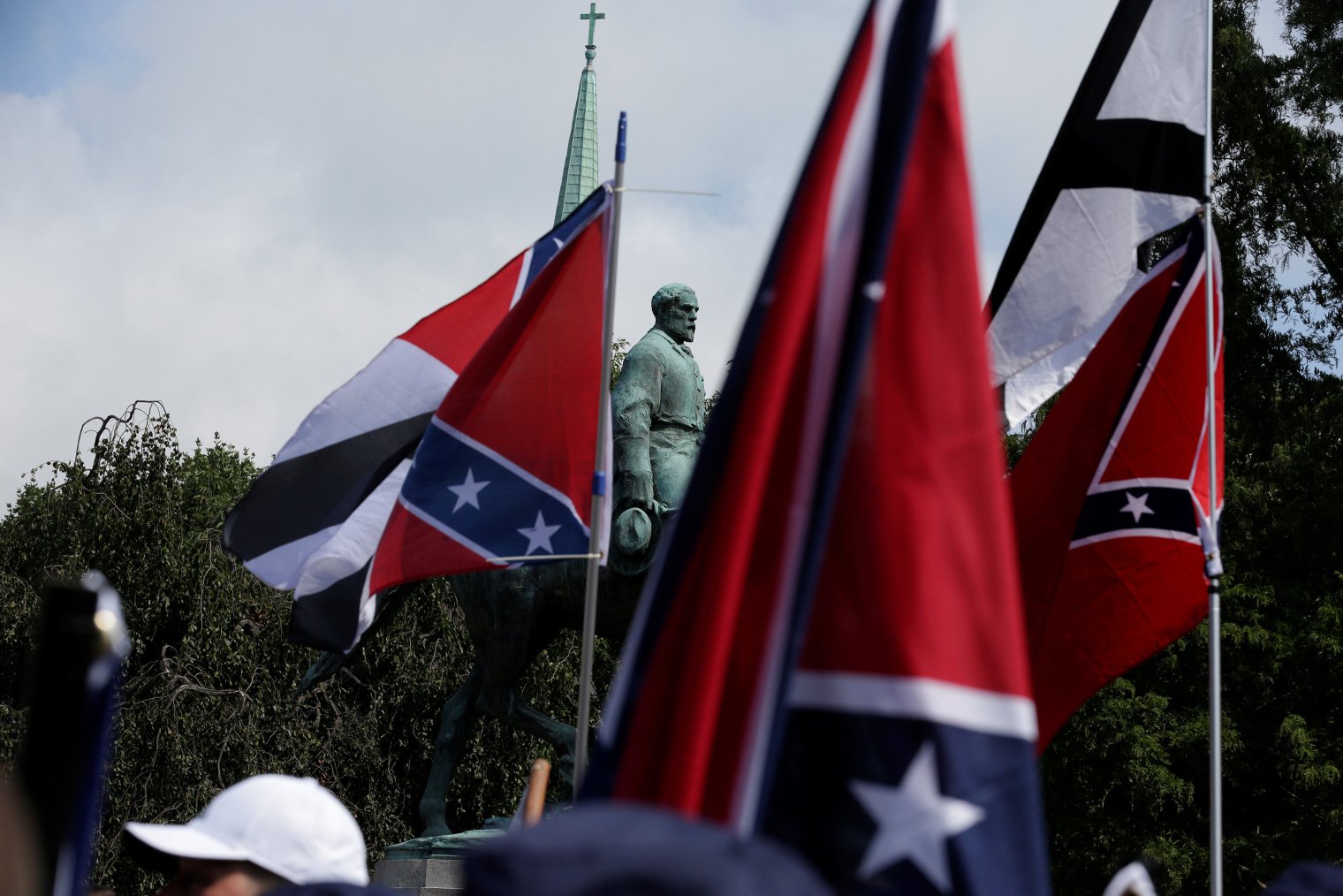 It's easy to hate the white supremacists and their ilk. What's not so easy is to admit how we've been feeding these groups.

Ah, Nazis.  You gotta hate ‘em.  White supremacists, white nationalists, alt-righters, neo-Nazis, whatever they call themselves, they’re the Ramsay Bolton of special interest groups.  They’re bad and evil, and everybody hates them.  They’re easy to hate.  And it’s wonderful to see the whole country jump on the anti-racist bandwagon against these guys.

But if we’re not careful, we may just miss the true damage these people are doing to our national psyche — they distract from the progress we were almost making in confronting our racial prejudices.

Case in point.  Half of congress is happy to spout off about how horrible and evil these people are.  But these are the same people who not too long ago spouted off about All Lives Matter, who’ve worked hard to curtail voting rights for minorities, who stood before their white voter base and spoke of how the string of police murders of unarmed black men has been somehow justified.  These people stand before us all now, talking about how deplorable this vicious display of racism and domestic terrorism is and how they will not stand for it.

Because as long as these white-power idiots are the racists, the Paul Ryans of the world who still believe black people are poor because they’re lazy can be non-racist by extension.

Same for all those people who voted for Trump in the first place.  These past events in Charlottesville have brought Trump’s beliefs to the forefront of every fake news outlet across the country, but these comments are nothing new.  Trump has been spouting racist rhetoric for decades.  He was like this during the primaries, he was like this during the election, and yet they dismissed it as Trump being Trump and voted for him anyway.

Because as long as you’re white, Trump’s racism doesn’t affect you.  Hence: all that privilege we used to talk about.

The prejudices are still there.  The stereotypes are still in force.  All the innocently mindless, flippant ways in which We the White People of the United States of America like to dismiss the problem because we have the privilege of ignoring it because it doesn’t apply to us are still there.  And now that we have these fringe groups, we don’t have to work on ourselves anymore, but may now rest comfortably in our non-racist homes and condemn the hate as a ‘fringe group’ while continuing to blame Philando Castile for having a gun in the first place.

In truth, our lazy approach to confronting how we view race in this country is why these groups continue to exist.  If we could only wake up to the reality that it’s exactly the same ‘non-fringe,’ ‘non-racist,’ ‘non-hate’ rhetoric that Trump voters have been listening to and repeating for decades that encourages these ‘fringe’ groups in the first place.  And, it’s no different than when a peaceful majority of Muslims tolerate fringe elements as long as they’re not the target.  Until they are.

Condemnation for the KKK v 2.0 is great.  It’s a beautiful thing.  But I have to ask myself which is worse: a few hundred wackos expressing their anger and bitterness in Charlottesville, or sixty-two-million Americans burying their heads in the sand?