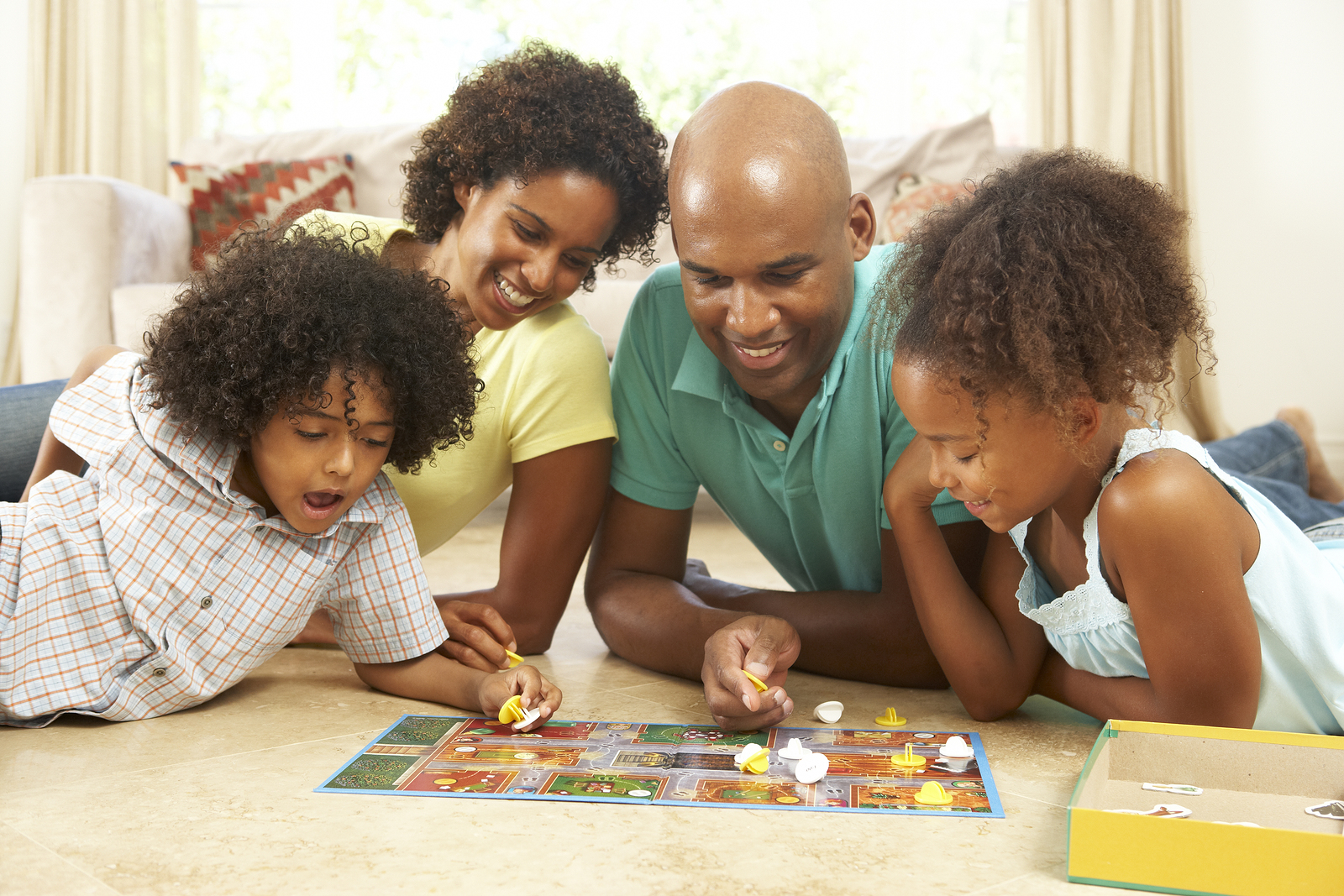 I have an idea for a board game.  It’s a simple game, kinda like Monopoly, in which family and friends sit down at the table and roll dice, move around the board, and get cards and money.  But here’s the twist: nobody wins.  Or everybody wins.  There is no ‘winner,’ per se, but rather, all the players ultimately have to work together to win, else they all lose.  I’m calling it Disaster.

It goes like this.  Things can happen during the game, that will work to augment growing crises, like global warming, a deadly antibiotic-resistant super-pathogen, nuclear terrorism, narcissistic power-hungry dictators bringing war to everyone, or perhaps even a super-intelligent AI bent on world domination.  Each of these ‘items’ would grow in power until one reaches a point of critical mass, and the game is over.

Players, on the other hand, would take turns trying to avert these disasters.  But of course, there’s a catch.  You see, the way I plan to design this game is to capitalize on natural, human greed.  That is, give players opportunities to augment their power, or make more money for themselves.  And for every action, there is a consequential reaction.  For example, a card might say “you may gain ten million dollars and have each other player gain one million.  If you do, add 1 point to global temperature.”  Or here’s another: “Until your next turn, if any player causes you to lose money, you may gain three nuclear weapons.”

Now obviously, players might get used to this and figure out that if they work together, they can solve these kinds of crises before they erupt.  So, a little nudging might be in order.  Some game actions would have to invite players to step on each other’s toes so they get offended, and want to extract revenge.  Other game actions might force players into situations where they feel like they need to hurt another player in order to be OK.  It might be especially fun if the growing crises exacerbate things, too.  Perhaps “You lose 2 food for every point of global warming.  Then, you may either take an equal amount of food from another player if that player doesn’t have any nuclear weapons, or pay 100 million.”

It’s a novel idea, to be sure, this idea that if the players actually learn to set aside their differences, work together to help one another out, and make sacrifices for the greater good even when it means bearing a few insults, that everyone would come out on top.

Anyway, so that’s my idea for a board game.