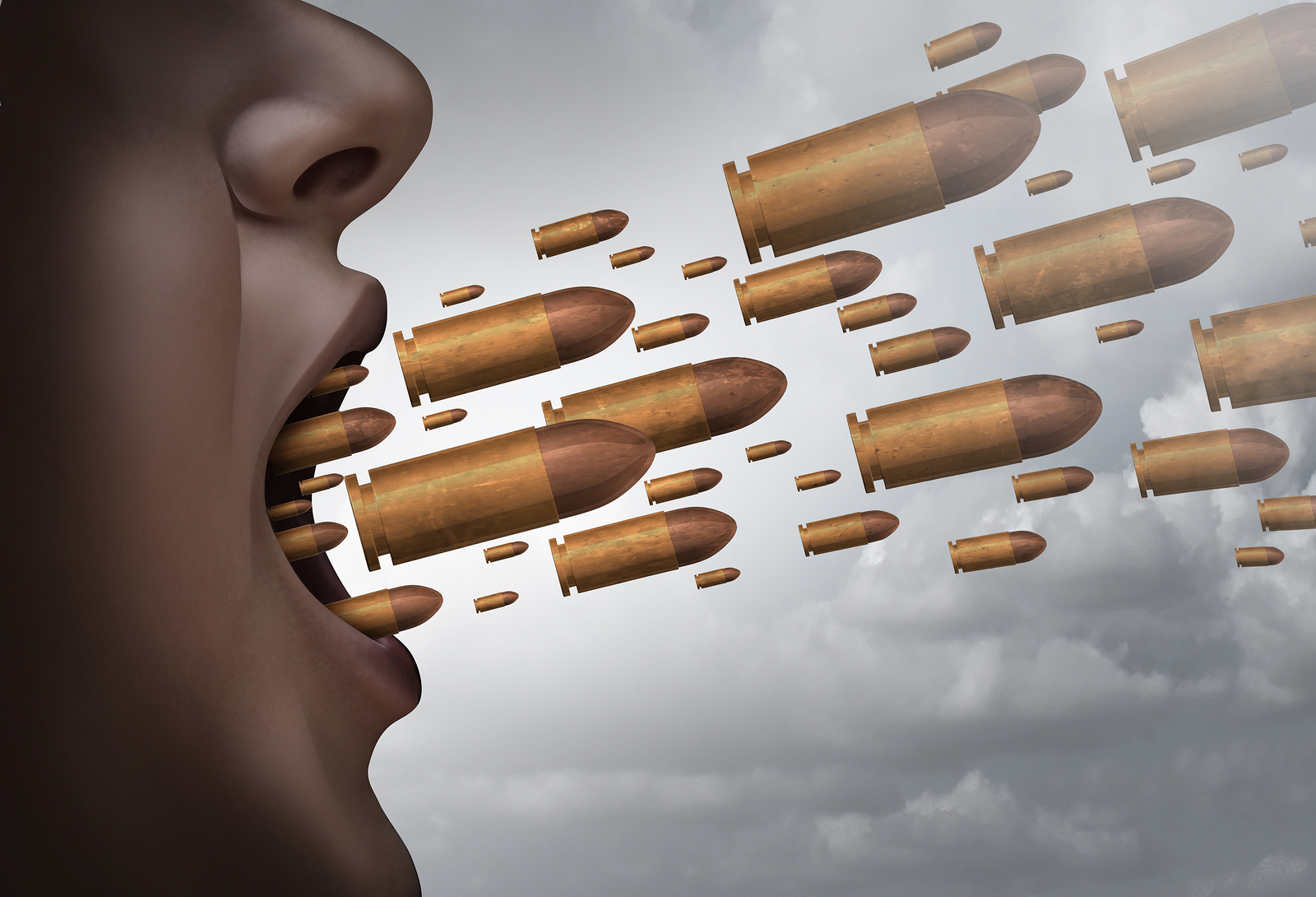 The propaganda peddled by the super-rich serves only to sway the undereducated into allowing their pockets to be picked. It's worked, but for how long?

Many fear the unchecked power of the state.  Indeed, the forefathers of the United States saw fit to embed numerous checks within the constitution to ensure those in power wouldn’t be able to abuse those powers.  And it’s a reasonable fear; government surveillance and control has been a dominant facet of human life for millenia.  Kings have done horrific things to people in service of their own twisted, narcissistic, and self-aggrandizing ends.

But could it be that the Hamiltons and Jeffersons and Franklins of America’s inception failed to foresee a cancerous power rise outside government, to inflict unchecked influence upon the masses, to abuse and destroy lives for its own greedy ends?  Or did they bequeath for us the tools to fight it?

I speak of unchecked ‘free market capitalism.’  And no, I’m not a communist.  Communism doesn’t work; history has proved this, though the problems communism tried to address still exist, and in full force.

When you have a government of the people, for the people, and by the people, it is We the people who have authority to set some ground rules to address these problems.

In today’s system, the Democratic Party makes up the ‘liberal’ or ‘progressive’ element of the American political landscape.  But it doesn’t have to be; one could go to Britain, and join the Labor Party, or India and join the INC.  Even in Iran, you have a new, liberal, Reform Party being born every time the other one gets banned.  Either way, it amounts to support for a strong, national government charged with protecting the people from the unchecked power of wealthy elites.

Do we believe in a benevolent government, as some accuse?  Of course not; power corrupts, and those who seek power are usually already corrupt.  What we do believe, is that a government where some politicians believe in lifting up the people and nasty politicians can be held accountable and voted out, is less evil than a corporate CEO and board of directors who act with impunity, and whose only motivation is more money for themselves — usually at the expense of everyone else, including their own employees.

We want tighter regulations on banks, oil companies, and other big industries who disregard the public good for their own greed.  We want well-funded schools to ensure an equal, quality education for all children no matter how poor their parents may be.  We support a clean environment where our children can grow up without being poisoned by industrial runoff while fat Wall Street cats count the money they stole from us.  We believe the availability of health care shouldn’t be at the whims of greedy pharmaceutical executives who inflate the price of medications to cover their extravagant marketing schemes.  We believe that keeping our streets safe takes a police force with adequate training and support — not only in firearms, but also in conflict de-escalation and racial sensitivity.

We believe in equitable taxation; meaning, the rich pay their fair share. When the wealthiest top 0.1% pay nearly 16.4% or all income taxes it may sound like a lot, until you consider these same people earned over 25% of all the income, and nearly 60% of all capital gains.  And it’s not as though these people don’t benefit disproportionately, indeed they do.  Believe me, they wouldn’t spend billions on lobbying and campaign contributions if it were a bad investment — else why do you think capital gains are taxed at a lower rate?  No.  If you bring in 25% of all the income, you need to be paying 25% of the income taxes.

What we don’t understand, is why so many ‘conservatives’ speak so strongly in favor of policies that disproportionately benefit the bourgeoisie, when it’s their pockets getting picked the most.

Must be something in the Kool-Aid.