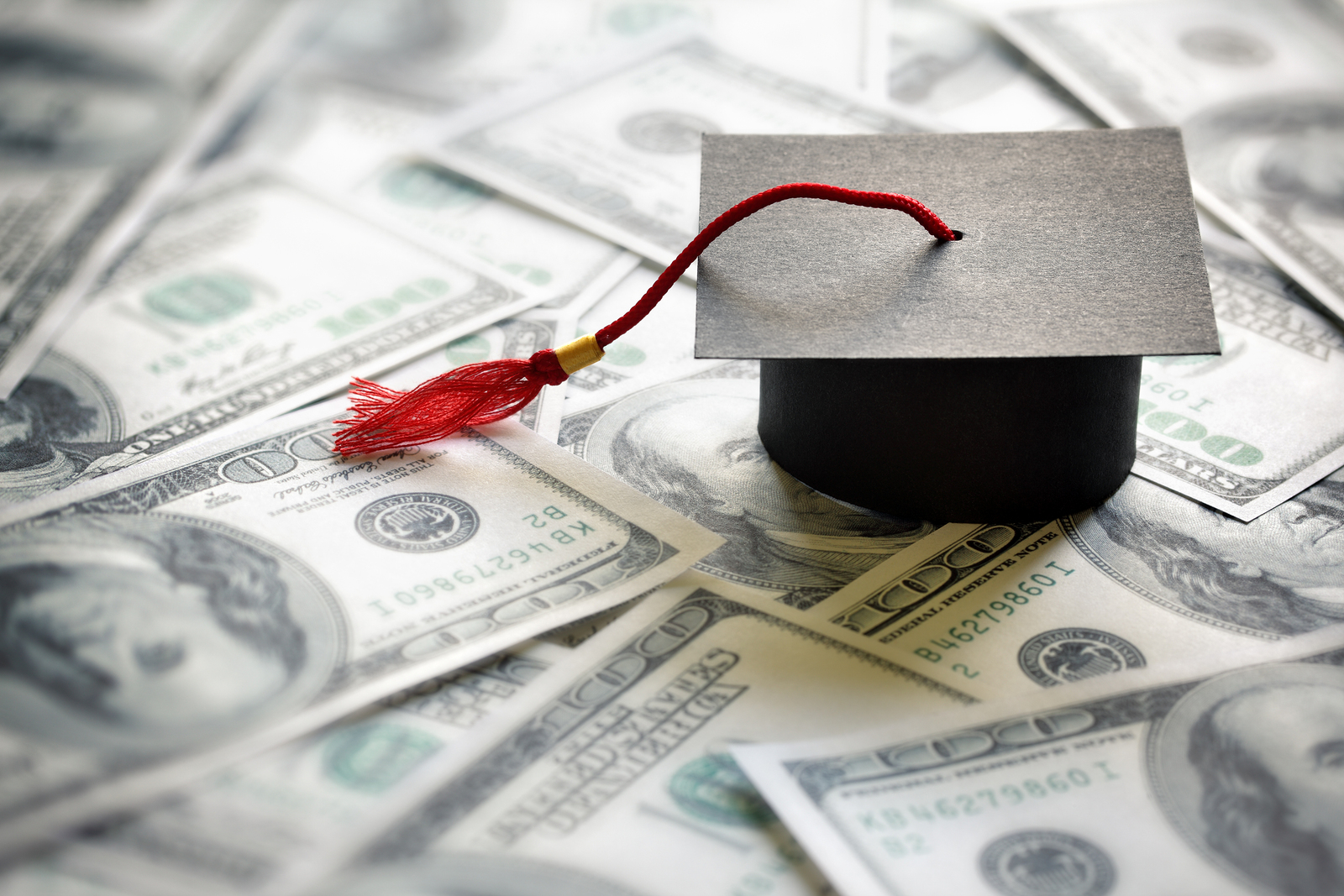 While college fees go up with impunity, only the wealthy can enjoy immunity, all while excluding the greater community,

I consider myself a liberal.  In many ways, my ideas and philosophies align with the progressive, liberal agenda.  But there are some things I can’t readily get behind, and this idea of free college tuition for everyone is one of them.

The temptation of political discourse in the US seems to be one of dismissing the problem if you don’t agree with the solution.  There exists a major problem in today’s economic reality, in that kids are graduating with mountains of debt, and there aren’t jobs.  One can debate the reasons, but the realities on the ground are that unless you come from a wealthy family, even with a full scholarship, your four-year degree will most likely come with five-figures of student debt.  In defense of the ‘liberal’ solution of free college tuition, at least it is a solution, as opposed to the ‘conservative’ solution of giving more money to rich people.  But it’s far from an ideal solution.

To begin with, not everyone should go to college.  That may seem detached from the idea of universal tuition, but it’s not.  There exists in our culture a college industrial complex whereby guidance counselors, administrators, verily the schools themselves are judged by how many of their kids attended college, and which colleges they go to.  There exists every incentive to push those numbers up, which is reinforced every time some pundit quotes the lifetime expectant earnings of college graduates vs. non-graduates, numbers often pushed by the colleges themselves.

As a result, far more people attend college after high school, and often far too soon after high school than is necessary, or even productive.  Because of that, expectations of incoming students and outgoing graduates are watered down in order to meet the demands inherent in higher enrollment numbers.  Then, as the quality of the education diminishes, so goes the relative value of the degree, and employers know this.  One can only image what universal tuition would add to this equation.

But the problem still exists.  And it’s a problem any time you have a student who should go to college but either isn’t able to, financially, or is justifiably unwilling to cripple their financial security for decades through exorbitant student loans.

Two things need to be done (they won’t happen, of course, because there’s so much money in prolonging the problem).

First, we need to dedicate better resources to providing a better quality, more practical, primary education than we do now.  There are many rewarding and lucrative careers out there that don’t require a four-year degree, for which our primary school students are ill equipped.  The reason they’re ill equipped is because we’ve done away with the bulk of practical, vocational curriculum in favor of college prep, regardless of whether a student belongs in college.

I’ve taught enough classrooms to know that not all students belong in college.

In the US, 94% of Americans attend some kind of post-secondary education — either college, university, or trade school.  This is among the highest in the world.  Additionally, American colleges are among the least affordable in the world.  It’s a scam as old as the hills: brainwash people into believing they need this product, then jack up the price.

All for a piece of paper that says you know stuff you could easily learn on YouTube.