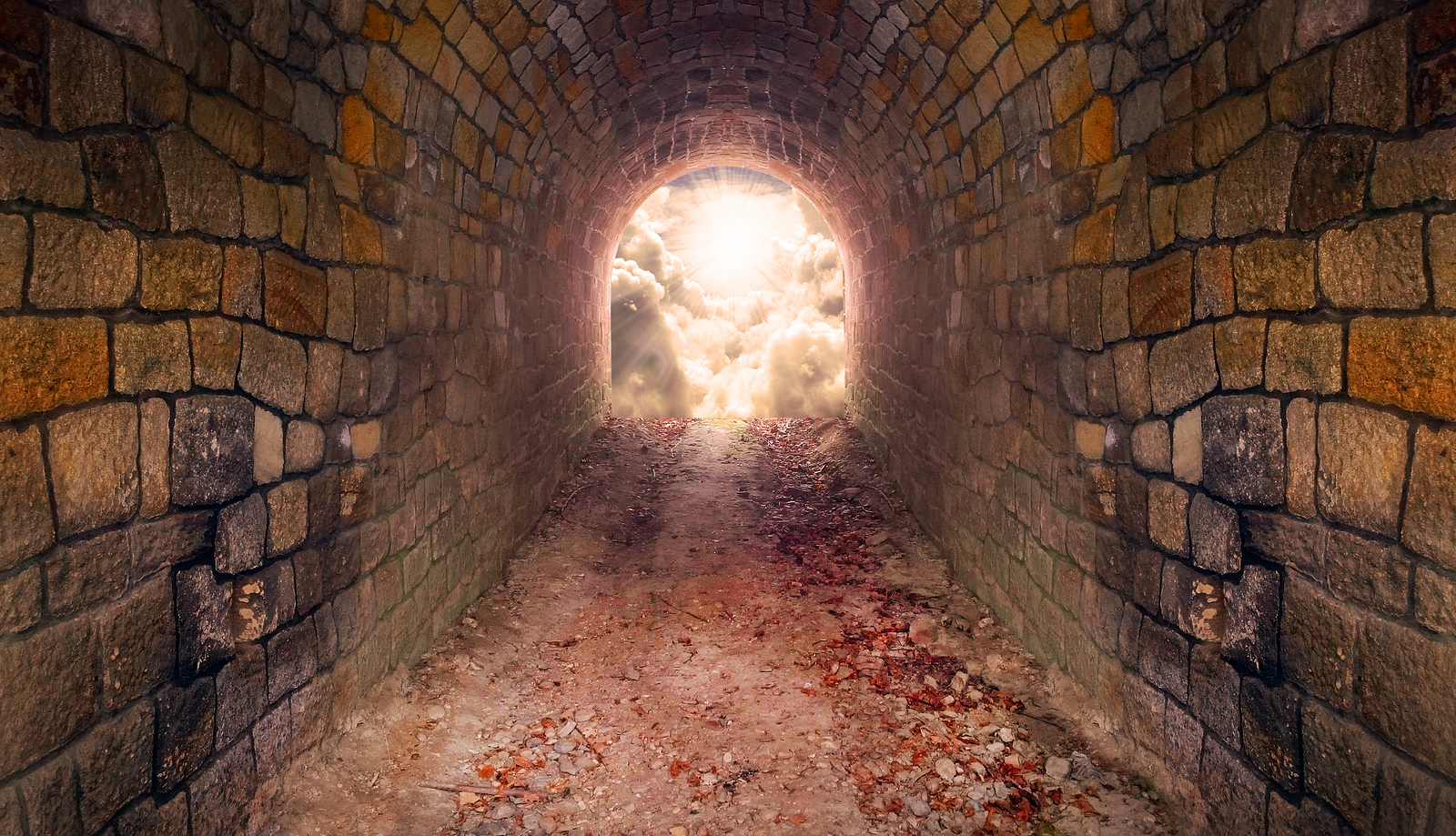 Christians often boast about being saved. What is saved and what does it mean t be such?

Imagine you know a man who’s ​a wise investor, endowed with great wealth.  And he promises to share with you the secret to getting rich.  “Follow me,” he says, “do as I do, and you will become very rich.”  And just to show you he’s serious, he gives you $20,000 to get you started, with detailed instructions on how to proceed.

You take the money.  But rather than invest it, you turn your eyes to your bills.  After weighing the options, you decide to pay off your bills, and pay down on your debts.

After some time, you run into trouble; you fall behind, and your income isn’t enough to cover your expenses.  You return to the man, and ask for his help.  He asks you why you didn’t invest it as he advised you, and says that if you had, the trouble you’re in, you wouldn’t be in that trouble because you’d be rich.  So, he relays his advice, and gives you another $20,000, saying, “do as I say, and you will be rich.  You won’t hunger any more, neither thirst anymore.”

You believe him; you surely do.  he’s a very rich man, and you’ve seen others take his advice before, and they’re rich.

So you take the money.  And on your way to invest it, you start to think how nice it would be to have a new car!  You’ve never had a new car before, and $20,000 could easily get you one.  So, rather than listen to what the man told you to do, you go and buy yourself a new car.

Before long, you realize that you were in trouble before, and that trouble hasn’t gone anywhere.  So you go back to the man and ask his help again.

Now the man asks you, saying, “I told you to invest the money, and I told you how.  Had you taken my advice, you could have bought for yourself ten cars by now.  Either you like living in poverty, or you don’t believe my advice is any good.  Which is it?”

”Neither,” you say, “I want to be rich, and I know your advice is good.  But I needed a new car and I just couldn’t wait.  Will you please help me out again?”

You take the money, and finally you invest it.  But when you go to invest it, you see other investments that are even better than the ones he told you about.  It turns out his advice wasn’t that great after all, and that he’s missing out on some of the best investments out there.

Except one of those new investments is a sham.  Overnight, all your money disappears and is gone.  It was such a risky investment, you lose all the other money you had as well.  So now, the trouble you’re in is even worse than it was before.

So, you go back to the man for help.

And every time I hear someone talk how Christians aren’t perfect, just forgiven, or talk about preserving Christian values by coldly shutting people out, or spouts off how Jesus hates this group or that group, or says “pray this prayer and you’ll be saved and that’s all you gotta do,” I ask myself, “is this what Jesus told us to do?  Because it doesn’t seem to align at all with what he told us to do.”

Michael Patrick Lewis is a teacher, and bestselling author of Edge Of God, and Preferred Rewards. He lives in the same community where Elvis Presley and Tupac share a two-bedroom.