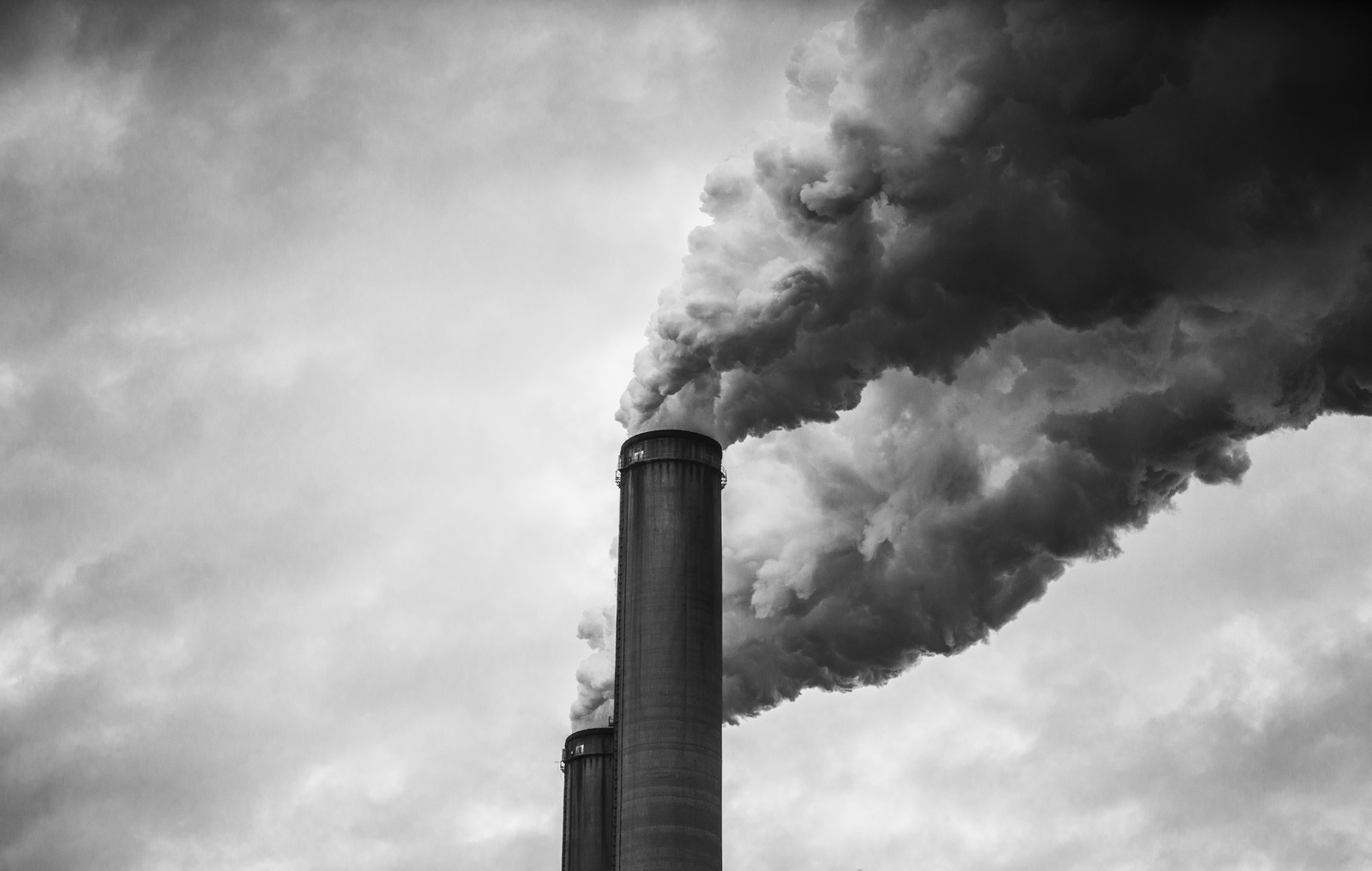 It's not just a Chinese hoax, but there's an actual mechanizm behind global climate. Here's how it works.

If you want to know how global warming causes an ice age, pay attention.

First off, what is global warming, and how does it work?

As most people already know, Earth’s atmosphere is made up of gases. Some gases mix, others stratify, much like if you pour oil into water. Now, the ability of a gas to retain heat is very important – this is the mechanism that keeps temperatures above deep-freeze at night, or moderately balmy during the day. Look at the moon; when the sun isn’t hitting it, you could see temperatures down below -183°C, and when the sun hits it, above 106°C. Because gases trap heat, and spread that heat around, we get to live on an Earth where the water doesn’t boil away every day.

Now, some gases are better at trapping heat than others – for the same reason metal gets hot while asbestos does not; different gases are made out of different stuff. Those gases that are especially good at trapping heat are called greenhouse gases, because they act like the windows of a greenhouse. On Earth, the main one is water vapor, followed closely behind by carbon dioxide (CO2), methane, and a few others.

Scientists have taken what are called core samples, which means they drill a hole into the ice in some place like Antarctica, and examine the tiny air bubbles trapped inside. They can compare that to carbon dating from krill trapped in the same spot, and get an idea of a) how old the sample is, and b) what was the atmospheric composition at the time. They can then correlate this data to other geological data and get an idea how warm or how cold the Earth was. Here’s what they found:

What’s ingenious about Mother Nature, is what happens next. Unlike other planets, Earth has a mechanism for dealing with excess CO2, called carbon sequestration. In short, it means the more CO2 there is in the atmosphere, the more CO2 gets taken up by the sequestration mechanisms. If you’ve ever taken 4th grade science, you will know that plants breathe in CO2, and breathe out oxygen. And if you’ve ever had a planted aquarium, you’ve seen this in action.

The more CO2 there is in the atmosphere, the warmer the world gets. The warmer the world gets, the more water is evaporated and comes down as rainfall, and the longer the growing season is in more polar regions. So with greater rainfall, longer growing seasons, and higher concentrations of CO2, we should expect to see massive plant growth in the coming decades. Once the mechanism is in place, the CO2 is brought back down to normal levels, the temperature drops (ice age), which kills off the excess plant life, and balance is restored.

Here’s where it gets weird.

What’s different today, is that unlike a singular, seismic event, we’re introducing atmospheric CO2 as a steady stream, in greater concentrations than ever before, by burning deposits that have been trapped underground for eons. Think about this: coal experts say we have a hundred-year supply of coal in the ground, easily. In other words, we will have released in less than a quarter of a millennia, the same amount of carbon that took billions of years for natural forces to sequester. According to ice core samples, CO2 levels have hit ranges of the upper 200s (ppm) during warm periods, down to the upper 100s in an ice age. Google “atmospheric CO2 levels” if you want to know where it’s at today.

The current supply is our production of CO2 from “carbon emissions.” What happens, then, when the supply is removed?

Like it or not, there is only so much oil and coal in the ground. Whether we have a twenty, thirty, or even a hundred-year supply of fossil fuels, we WILL run out. And when we run out, we will no longer be supplying this increase. But, the sequestration mechanism will still be there, meaning it’s going to take out all the CO2. And without the production to replace it, levels will simply drop.

But of course, this is all a Chinese hoax.

Michael Patrick Lewis is a teacher, and bestselling author of Edge Of God, and Preferred Rewards. He lives in a place that doesn’t want an ice age, so don’t bring your global warming here.