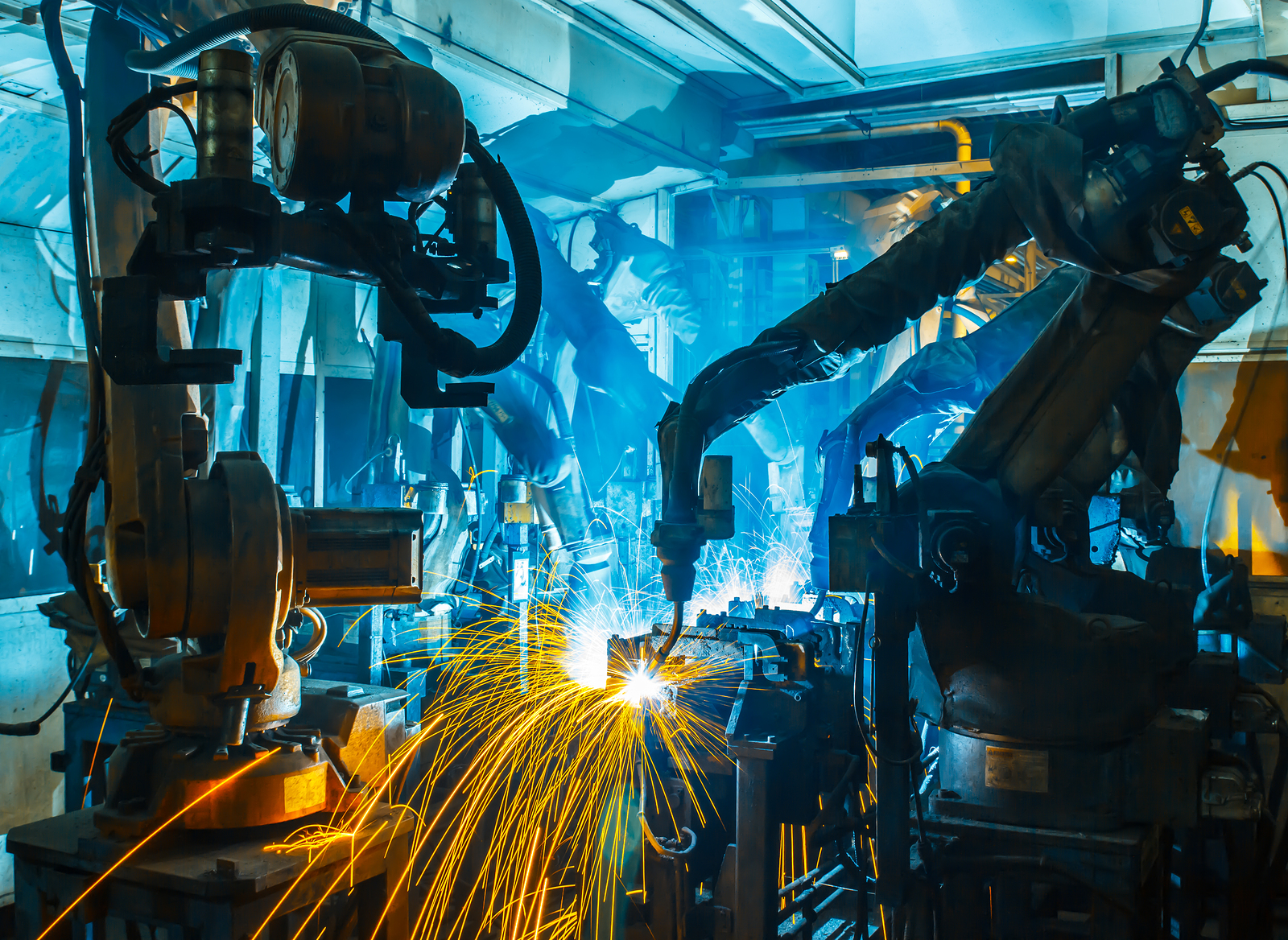 There once was a village...

Ages ago, there was a village. Every day, people would go to the river, fill their buckets with water, and carry them back to the fields to water their crops. Then one day, someone said, “let us built an aqueduct. It will carry water for us, so we don’t have to.”

But the people protested, saying, “what about all those who carry water in buckets? They’ll lose their jobs.” A debate ensued, and the water carriers were frightened, because they knew that if they built an aqueduct, they wouldn’t be needed any more; they’d lose their jobs.

By and by, the aqueduct was built. It soon brought so much water that the crops produced a bounty greater than anything seen before. More workers were needed to harvest it all, more were needed to bring it to the marketplace. Bakers could dedicate themselves to baking, and merchants were needed to sell the surplus afar. Plus, they needed builders – there was so much food they needed to build granaries to store all the extra food. They also needed builders to repair the aqueduct because it needed to be repaired sometimes. There was so much work to be done, so many jobs, that there weren’t enough workers to fill all the jobs.

Ages passed. People would get around on horses. If someone needed to go into market, they would ride a horse, or a horse-drawn carriage. Then one day, someone said, “let us build a car. It will be so much more efficient than a horse!”

But the people protested, saying, “what about all the jobs? The carriage drivers, the horse trainers, the poop scoopers. They’re going to lose their jobs!” It was true: for there were horse trainers and horse breeders and horse drivers, and couriers who rode horses, and goomers, and all manner of people whose livlihoods depended on horses. They were afraid of losing their jobs, because something like a car would surely mean they would lose their jobs.

By and by, cars were built, and everyone started driving cars. Before long, cars were carrying so many goods to such distant places that more people were needed to load and unload the trucks. More roads needed to be built, and stations to fill up the cars with gas. And oh, how those cars did break down and need repairs. New cars needed to be made by more people in factories, and then people needed to sell those cars for a lot more than they should have been selling them for – they could come down on the price just a little, you know. There was so much work to be done, so many new jobs, many of which didn’t even exist before, that there weren’t enough people to fill all the new jobs.

Ages passed. There once was a factory. Every day, people would work in this factory making goods to ship out in cars, and the work was hard and long. Then one day, someone said, “let us put robots in the factory. They can do all the work, with more consistent quality and work longer hours and never need a break.”

But the people protested, saying, “what about all the jobs?”

Michael Patrick Lewis is a teacher, and bestselling author of Edge Of God, and Preferred Rewards. You can also find him on Twitter @fakeMikeLewis. FYI, he gets his information from an invisible penguin.