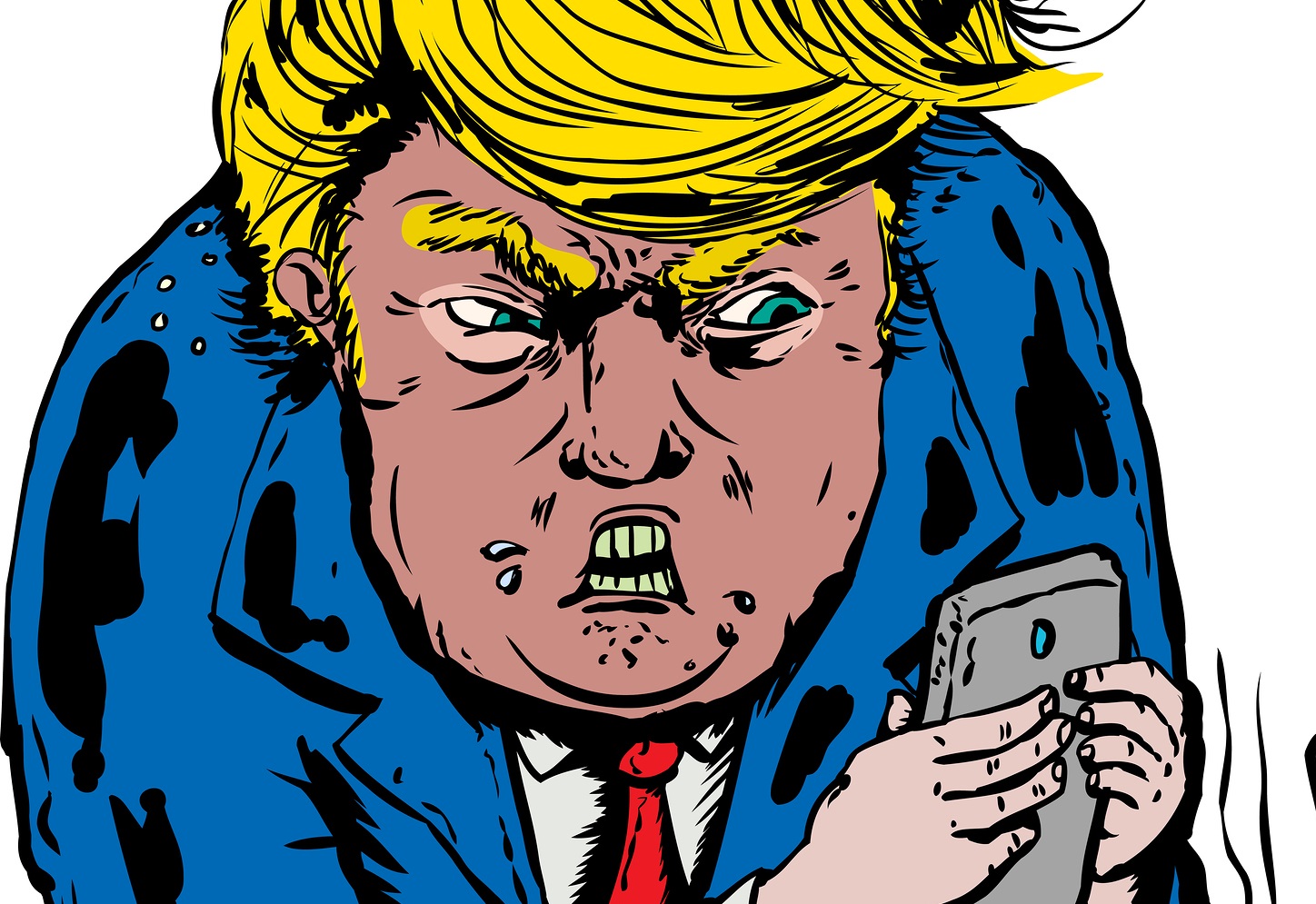 Just who will our Tangerine Toddler drag us to war against? You'll never guess who's #1. Check the latest standings here in War Bracket 2017!

Which country will our thin-skinned, trigger-happy narcissist who calls himself president drag us into war against? Find out in this exciting edition of War Bracket 2017!

Advancing to #10, we have Somalia! This unassuming African country hasn’t gone anywhere. In fact, recent droughts have led to a new upsurge in famine and suffering for millions of people not only in Somalia, but in Kenya and Ethiopia, too. Rather than offer any kind of aid, our new Republican controlled congress is already offering up the line of not wanting to create a dependency situation. Dark forces are sure to get darker in the near future.

Coming in at #9, we have Germany. This rising star has not only ousted Mexico from the top ten, but hasn’t exactly been on Putin’s Christmas list as of late. And when Putin’s Bitch refused to shake hands with Merkel, well, you know things are about to heat up.

At #8, Afghanistan. As if once wasn’t enough, this perennial all-star looks increasingly like the kind of place Oompa Loompa wants to bomb. ISIS tunnel, or marketing opportunity?

#7 – Azerbaijan. What better way for Cheeto Jesus to wash his hands than with the blood of those he got dirty with? Look for this small, land-locked Asian country to be accused of something horrible in the near future.

At #6, we have Yemen. What many often forget, is that Saudi Arabia and Iran have been fighting a proxy war over this small nation for years, and it’s getting ugly. Some have been calling it Al-Qaeda’s new training ground. How long will it take for Overcooked Sweet Potato to notice, hmm?

Round out the top 5, we have everyone’s favorite, Russia. While a fake bombing of an airfield followed by fake insults and accusations aren’t enough to convince everyone that Putin and Decomposing Jack-O-Lantern are having a falling out, some things just haven’t changed. If and when that Tanning Bed Warning Label ever wakes up from his honeymoon, he might just realize what his boyfriend is made of. Things might just get ugly.

Edging out Russia for the #4 spot is China. Don’t let the chemistry fool you – Xi Jinping is no fool. Wait for Don the Con to realize he’s been duped by himself, then look at what’s happening in the South China Sea.

Coming into the top three, the one we’ve all been waiting for, Syria. It’s true that Vulgar Talking Yam has said he’s not going to war in Syria. But remember, this is a guy who lies about the weather. The forces seeking to oust Assad haven’t gone anywhere; in fact, one of them is sitting in the White House.

Not to be ignored, we have #2, North Korea. Ordinarily, when Kim Jong-Un throws a temper tantrum, we just ignore him, and move on with our lives. But not Tiny Hands, who’s so far-gone from reality that he actually sees that fat, spoiled toddler as a threat.

And this brings us to our #1, the leader of this edition of War Bracket and most probable country for Orange Fanta to drag us into war against, Iran. Back in the 1970s, this nation decided to make a stand against American imperialism, and got rid of their duly-appointed strongman, replacing him with a democratic republic of their own, and the power brokers in Washington still haven’t been able to move on. It’s no secret that we’ve invaded and conquered the two countries on opposite ends of Iran, and that the US President has been playing a tit-for-tat over the years. While Fuckface Von Clownstick doesn’t have the maturity of his predecessors, it may be that the time for those forces to move is upon us.

So there you have it. Stay tuned for the next edition of War Bracket 2017.

Michael Patrick Lewis is a teacher, and bestselling author of Edge Of God, and Preferred Rewards. He lives in the same community where Elvis Presley and Tupac share a two-bedroom.