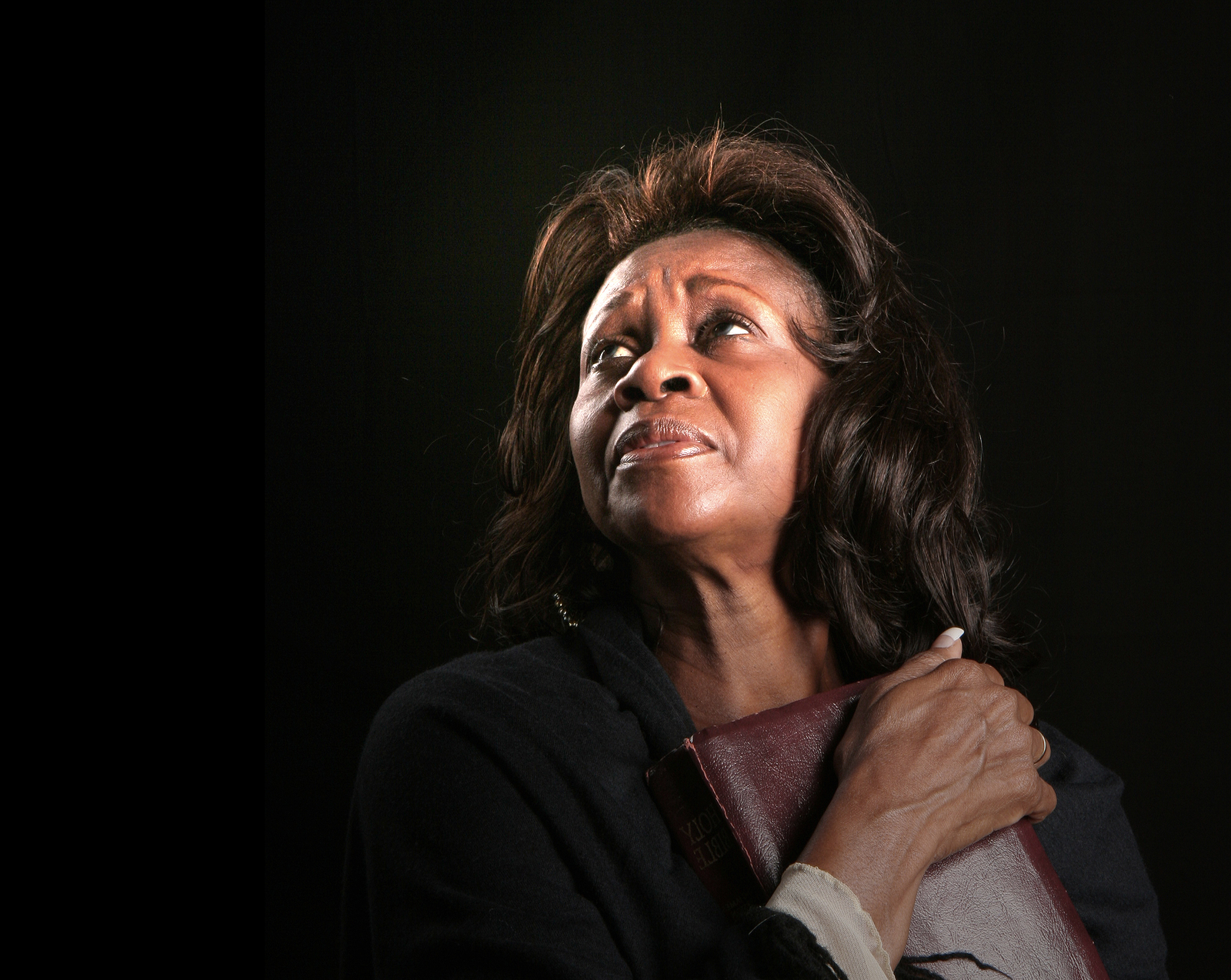 Using specific examples, how has prayer improved the broader material and sociological realities for Black America over the last 50 years?

My wife brought a question to me the other day, something circulating on her feed:

Using specific examples, how has prayer improved the broader material and sociological realities for Black America over the last 50 years?

I wasn’t sure how to answer it. I’m still not; it feels like such a loaded question, and yet so fair. It’s hard to argue that Black Americans haven’t been at the receiving end of gross injustice in everything from housing discrimination, school segregation, lost job opportunities, police brutality, and a more or less disproportionate serving of every from of bullshit life has to offer. Meanwhile, according to the stereotype, black people pray a lot.

So then, the question is, how can it be just to pray to a god who doesn’t seem to care, when all around you are signs you’re ‘less than’ everyone else, and those signs persist despite everything you do to the contrary?

(here’s a white man’s take on this)

I look at the Hebrews of the Old Testament. Specifically, I go to the book of Exodus. For some four-hundred years, they prayed and wailed aloud about the sufferings they endured in Egypt. And then, God sent Moses to lift them out of bondage. Just think about that: an entire nation, an entire people, is defined as having been liberated from slavery. The holiest day on the Jewish calendar, the Passover, commemorates that very beginning.

What does that do to a people?

If you think about your pedigree, where you came from, it influences you. It influences your attitude. If I know I’m descended from kings, that all my ancestors were rulers and conquerors, it influences how I see the world. A lot of white people think this way: white Europeans dominated, colonized, and subjugated Africa, Asia, and the rest of the world, so historically, white people are superior. But ask how they feel when they learn that for centuries, there were numerous white people kept as slaves throughout Africa, Asia, and the rest of the world, and that it wasn’t until the 1400s when Europe stopped being a backwards third-world region. It makes you humble. It forces you to see the humanity in others, no matter how low.

Because YOU WERE SLAVES IN EGYPT.

Every year, you mark the moment when your ancestors were liberated from having been slaves for four-hundred years. And so, you can never claim superiority over another on some lame, historical grounds.

What does this have to do with Black America, and how does it address the original question?

Because for centuries the Hebrews prayed for some liberation, before they finally got it. God had a plan. God had something greater in mind than their wildest imagination would have allowed them to believe, and therein lies the answer to prayer.

Life is suffering. That’s the truth of it. To ask to be alleviated from suffering is to ask for the end of life. You will suffer, and then you will die. That may seem a bit morbid at first glance, but it’s beautiful. Because you know you’re going to suffer no matter what, why not suffer for something meaningful? And because I know I’m going to die at some point regardless, I might as well strive to make sure my suffering does not happen in vain.

I ask God to make me win the lottery. So that way, I can stop working, whereas it could well be that God has work for me to do that will fill me with a greater sense of purpose than I could dream. And if I win the lottery, I would miss out on that.

At least that’s how I see it.

Michael Patrick Lewis is a teacher, and bestselling author of Edge Of God, and Preferred Rewards. You can also find him on Twitter @fakeMikeLewis though he doesn’t post much beyond links to his other articles.