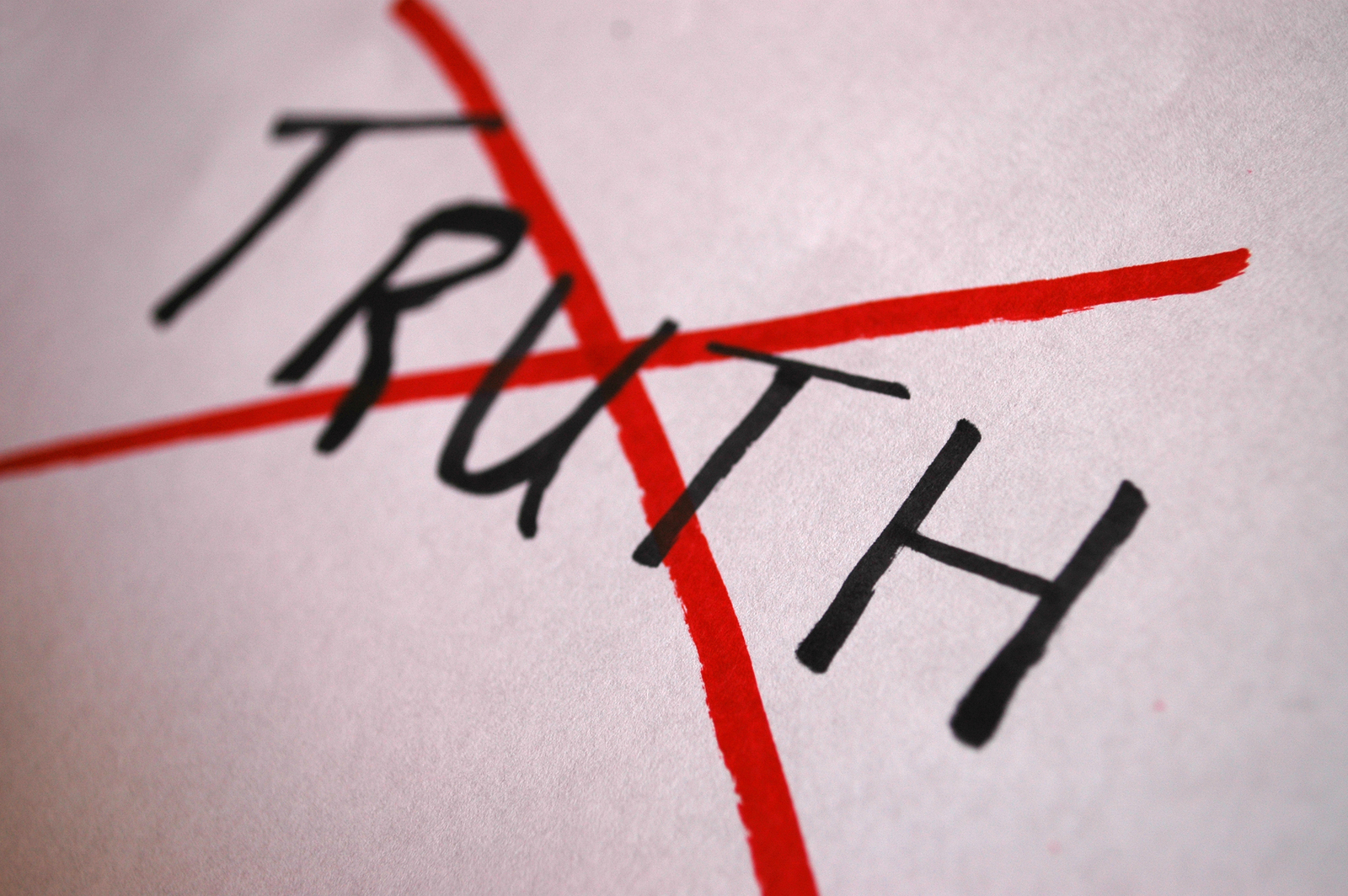 Your first mistake is assuming you know what's real.

It’s very difficult to perceive his existence; only truly intelligent people can see him. But, he’s actually very, very real. You can talk to him, and he’ll talk to you. He’ll tell you the truth, in fact, if you’re willing to listen.

Other people will try to tell you he’s not real. “There’s no penguin sitting on your lap, that’s ridiculous!” they will say. They may go so far as to wave a hand over your lap, which he will simply duck away from, or swipe their hand over your leg, which he will simply jump over. They will go crazy, and they will do everything they can to try and make you believe you’re going crazy – that you can’t see him.

But they can’t prove he’s not really there, can they?

So talk to your penguin; he’ll tell you the truth. He’ll tell you the truth the CIA doesn’t want you to hear. The CIA, the mainstream media, the government doesn’t want you to listen to him; that’s why they’re so invested in convincing you the penguin isn’t real. They’re afraid of losing their power. They’re afraid of losing control over the information you receive.

The truth is that if you allow yourself to, you can perceive the penguin. You can see him. You can even talk to him. The CIA doesn’t want you to do that, because once you start getting your information from the penguin, they lose. The mainstream media, the government, big corporations, the banks, they’re all in on it. The FBI, the illuminati, the system, all of them. They only want you to believe in the mainstream narrative, and the mainstream narrative holds that there is no penguin. They want to control you, to keep you down. They want to keep you dependent on the system.

So who are you going to believe? The system? Do you want to be a pawn of the system?

And trust me when I tell you, that if anyone ever tries to convince you there is no penguin, you know they’re under control of the system. The system has them under its boot. It has its hooks into them so deep, they can’t see the penguin. Their minds are closed off, they can’t even see it. Only those who want to be free of the system can see the truth – see the penguin.

The mainstream media won’t tell you about the penguin – they don’t want you to know about him.

The system will go after you if they think you’re listening to an invisible penguin; they’ll lock you up and tell you you’re insane. Give you happy pills to make you forget. They only want to take the penguin away from you – take the truth from you. Make you forget. Give you their own ‘truth.’

The CIA and the mainstream media have kept this secret from you. But you know the truth, now. You have the gift. You’ve been chosen to be one of the few who can see him. Only a few can see the penguin.

Can you see him?

He’s talking to you…

Michael Patrick Lewis is a teacher, and bestselling author of Edge Of God, and Preferred Rewards. You can also find him on Twitter @fakeMikeLewis though he doesn’t post much beyond links to his other articles.