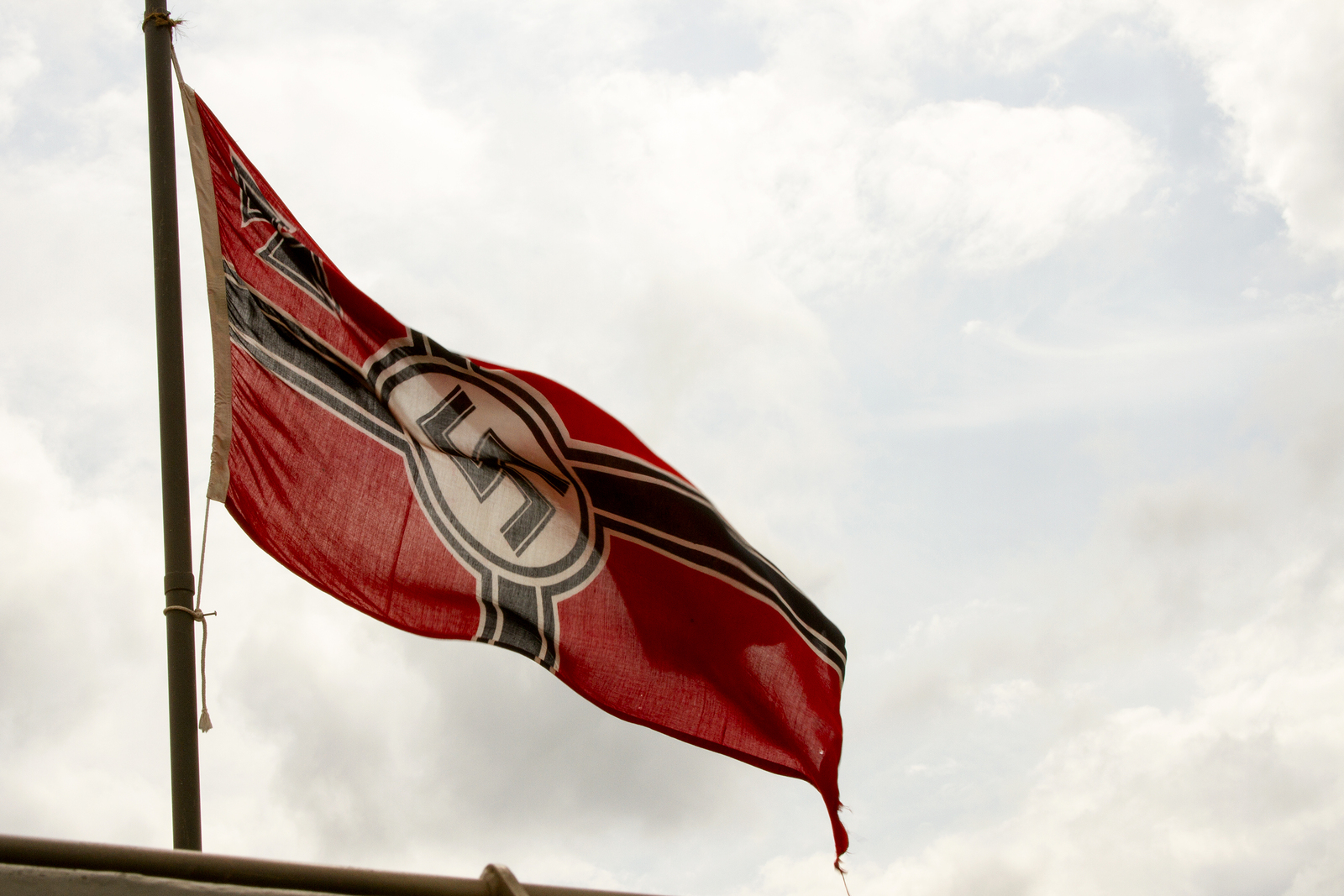 With so much hateful rhetoric spewing from the White House these days, perhaps a look at some lessons of the past. Why do some people hate Jews? It's an interesting question...

Why do people hate Jews?

I get that question sometimes. The Nazis hated the Jews. White Supremacists hate Jews. Why, though? What’s so hateful about Jews that makes them hateworthy?

It’s a bit of a weird question – it kinda implies that it’s understandable why someone would hate… say… black people. Well, after all, they are black, I mean, who wouldn’t hate that? Yes, ponder that, the next time someone is confused why someone would hate one subgroup or people and not question the logic of hating others.

But let’s be honest, though, this sort of thing doesn’t exist in a box. Hate, anger, resentment, these things are often born of fear, and rot in a pool of glorified ignorance long before they become the hateful rhetoric they are today. And as sick as is seems to think about it, that fear comes from somewhere, no matter how irrational it may be.

Take Muslims, for example. White, Anti-Christian Evangelicals like to spew out fearful and hateful rhetoric against Muslims, ostensibly to convince everyone they’re terrorists, when in reality, these people are afraid of demographics shifting to a point where their controlling interest diminishes. Else why do you think the Republican Party is so utterly “pro-homeland-security-anti-terrorist?” It’s simple: because the backbone of the GOP is racist white people who’ve done everything in their power to alienate blacks, latinos, Asians, facts, women, common sense, and especially, Muslims. Of course they don’t want more blacks, latinos, Asians, women, or Muslims in our country, they would start to lose relative influence.

Starbucks might start putting out special Eid cups and we’d have to play soccer for real.

It’s a bullshit reason to hate someone, but there it is. There’s a logic to it. It’s bullshit, but it’s logical bullshit.

So what’s up with Jews, then?

Well this is an interesting situation. Ironically, you can look no further than the Bible. If you look at all the classical German heroes, you see warriors. Fighers. There’s great pride in being able to beat up your enemy; look at the Roman Empire – conquered all of mainland Europe… except for Germany. That’s actually pretty typical. But if you look at the heroes of the Old Testament, you don’t see that. Sure, there are a few, but not the majority. What I see are scholars.

Moses, before he led his people out of Egypt, was the top of his class. He excelled at learning. Daniel and his friends in Babylon? Scholars. David – non-Jews who hear about David know of him slaying Goliath – but if you read through the chronicles of David’s exploits, he too, was a scholar who excelled at learning. His son, Solomon, regarded by many to be among the greatest kings ever, was known above all else for his wisdom. Again, and again, and again, you see this value and emphasis placed on knowledge, the pursuit of knowledge, on wisdom, learnedness, and scholarship.

In the Jewish culture, it isn’t just something important, this is a divine imperative. Might as well say “Thou shalt go to school and get good grades, excel at thy classes,” it’s that important.

So now, you have to wonder how that kind of attitude towards education can affect a people.

Start by going back about a hundred years and then some, to where Germany was a new nation, growing in power and influence. Here you have a subset of the population who have this imperative to do well in school. This is how you make doctors, lawyers, accountants, analysts, scientists, engineers, and other professionals. Professionals. In the midst of a country where you have this value placed on being bigger, braver, and stronger. It’s not hard to imagine who’s working the factories, and who’s running the factories.

But then, in the 1930s, the economy tanked. Everywhere. Some call it the Great Depression, and you hear stories about how it was brought on by a president eerily similar to the one now, and it was a global hit. Germany’s economy at the time was very weak, having been hobbled by reparations being paid to the Allies who won the first world war. So you can imagine when the already weak economy collapsed. Who’s in a worse position: the big, strong German factory worker, or the well-educated Jewish factory owner?

Professionals would naturally fare better. They would have careers more resilient, and more likely to have reserved assets. Even without, more educated people are going to be more adaptable in a recessive economy. So you see what school can do for you? See why God wants you to do your homework? Anyway, so you have a majority of the population is relatively dumb, broke, and starving, while you have a minority that’s doing alright and… um… they also seem to hold every position of influence in the country.

Irrational? Of course. Most fear is. But that’s how things work, though.

So you know why the Jews ended up being so hated. Now if only we could figure out what’s up with Mexicans…

Michael Patrick Lewis is a teacher, and bestselling author of Edge Of God, and Preferred Rewards.