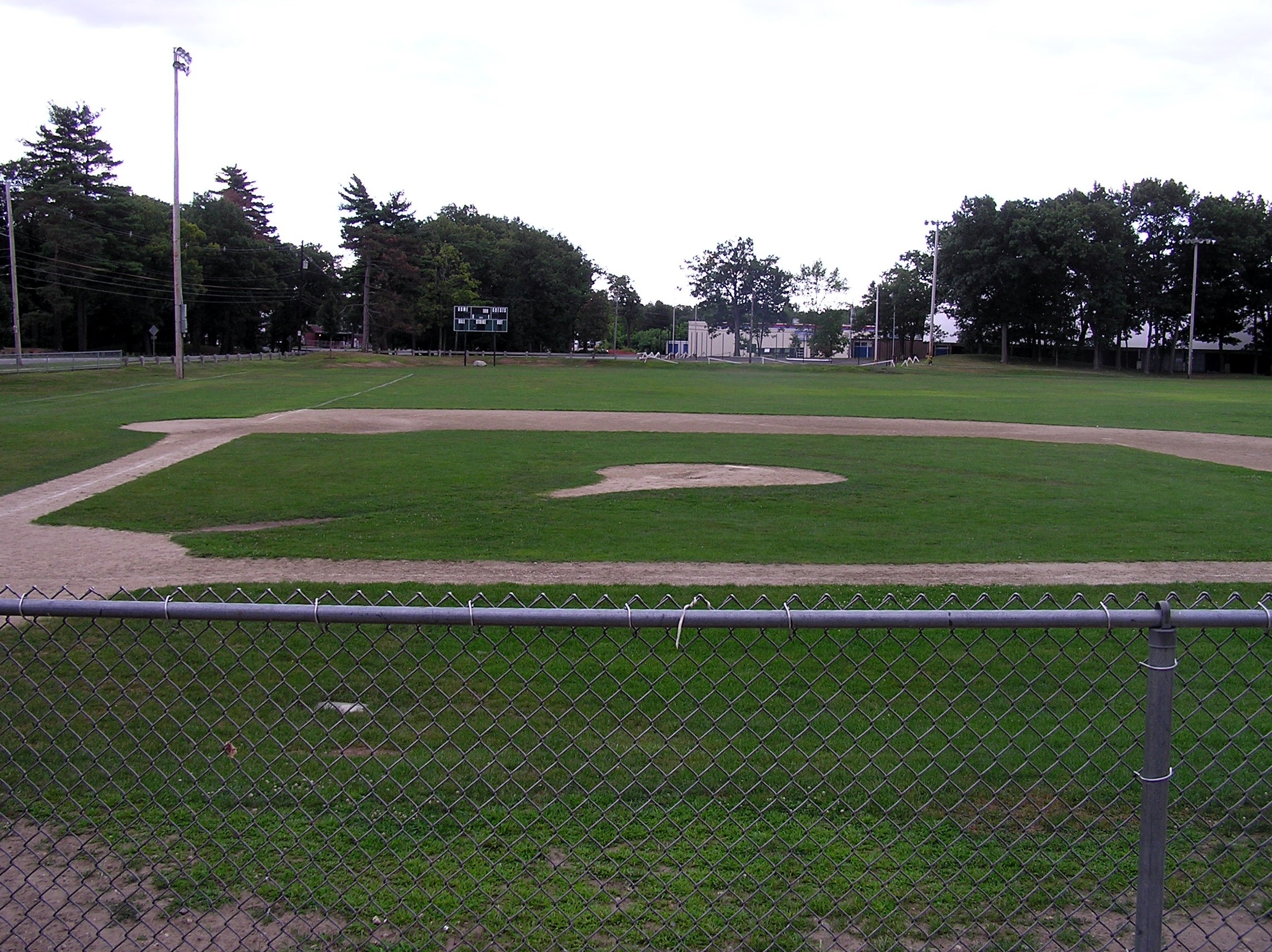 According to analyses I’m too lazy to cite, Major League Baseball is falling by the wayside. In fact, and you can google this yourself, the audiences for both America’s pastime and America’s most popular sport, football, are getting older – they’re losing old fans without drawing in new ones. But baseball, it seems, is in special danger of going extinct. Compare that with basketball, which is rising fast, and soccer, which holds this perpetual spot in the American heart as the sport we should like because the rest of the world does and we’re supposed to win at everything.

If you read the pundits, they all quote figures from viewership and advertising deals and the like, but no one wants to talk about what’s really going on: there is a sea change in American culture, one that has kids inside most of the time, and only going out with their parents.

With news of bullying, pedophiles, cops shooting people, zika virus, crazy clowns, and independent thought running around, it’s no wonder. We’ve become a culture of paranoia. We’re afraid to go to a basketball game because there’s too many people there – someone could bomb us. That’s why we accept things like the stadium telling us to throw out our bottled waters for security reasons only to sell it back to us for $4.50 once we get inside. We are paranoid.

I won’t let my kids play outside my own house, for fear of the neighbors mowing them down with their cars (although to be fair, one of my neighbors is a real a…..e – you know who you are. F..k you, a…..e.)

Bringing this back to baseball, because this post is about America’s pastime and not our collective paranoia, which is unfounded because statistically speaking, our streets and playgrounds are safer than they’ve ever been. Baseball requires a certain number of people to play. You can’t just go to the park and have a pickup game of baseball anymore, because nobody goes to the park anymore. And the chances of you knowing enough people who can squeeze in a game of baseball in-between the tutor, dance class, karate class, playing Pokemon Go, soccer practice (we may yet win the world cup if we keep half-assing it like we’ve been doing), piano lessons, art lessons, drama club, church, and the therapist, are very, very slim. Add this to the snootiness other parents seem to exude, and the long and short of it is that your kids will play by themselves even if you let them go to the park. Sorry, I meant “take them to the park and watch them like a hawk.”

You just can’t play baseball by yourself. I know; I’ve tried. It just doesn’t work. So that’s why no one watches baseball anymore: no one PLAYS baseball anymore. It’s not like it was in the days when you had to walk ten miles to school and it was uphill both ways, and you could go to the park where pedophiles could roam free without being surrounded by paranoid parents armed with Facebook Live, and play a game of baseball with the neighborhood kids. Even football is losing fans; you really do need at least six people before a football game starts to get interesting. Now basketball, by comparison, you can play by yourself; that’s why Team USA consistently beats the world at it. We get a lot of practice.

Michael Patrick Lewis is a teacher, and bestselling author of Edge Of God, and Preferred Rewards. Twitter: @fakeMikeLewis. I still think a really cool sport would be to take a couple of those WW1 style bi-planes, and mount automatic paintball guns on them.