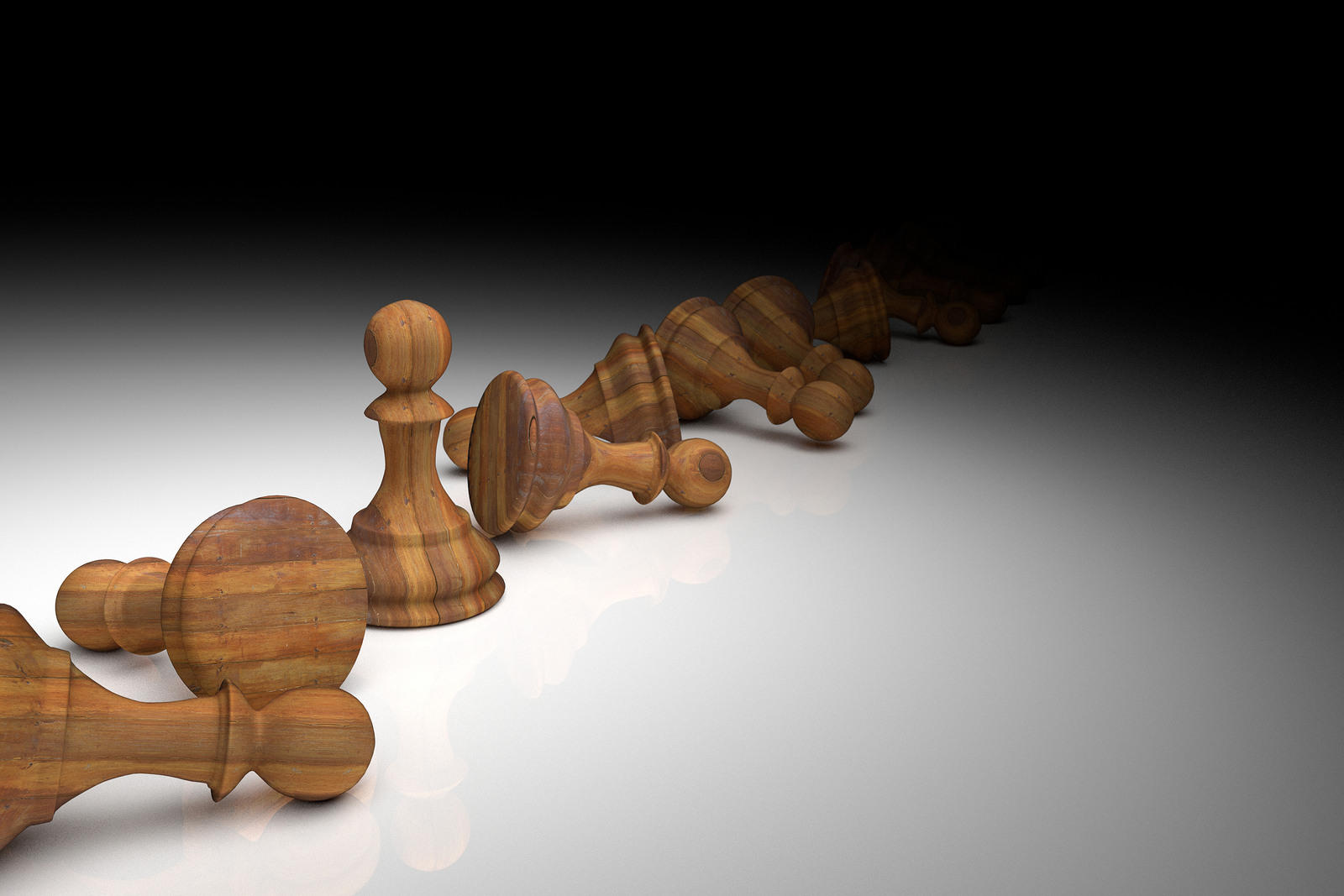 Pay no attention to the man behind the curtain. Trumps plan will screw us all.

I remember once when I was in high school, there was a stage magician who came to do a presentation. He did a trick with scarves that flew about in a dazzling display of color, and then suddenly, an amazing profusion of color came out of nowhere. We were all in awe. Then, quite unexpectedly, he showed us how the trick worked. He explained, that while we were watching his right hand with all the colorful scarves, we became too distracted to see what his left hand was doing. It was his left hand after all, that was responsible for the trick. He then did the trick again, and showed us how he reached his left hand subtly into his pocket, an slowly worked an extra colorful scarf into it. Then a bird flew out of his right hand.

Donald Trump campaigned on the idea he had no plan. The debates were designed for us to think he was improvising, that it was all off the cuff. The feigned ignorance on foreign policy, skipping out on intelligence briefings, the idiotic policy proposals like building a wall and having a trade war with China, all of it is smoke and mirrors, set up to make us believe he has no plan. If you watch the pretty colors, it will seem like he pulled it all out of his ass.

Trumps plan is to build the US into the premier oil power in the world, to essentially monopolize global oil supply, and increase demand at the same time. To do this, his intention is to leverage the full might of our domestic production, our auto industry, the full might of our military, and just about every other asset we can throw into this. President Trump is oil, and oil is President Trump. If a few protesters block a pipeline essential to his oil empire, the lengths he will go to will dwarf what we saw a Standing Rock. And if a company like Tesla ups the ante on non-oil-dependent cars and homes, Trump will use every power available to him to block these technologies.

The demonization of Islam figures prominently in his plan. There is still a very big supply in those Muslim countries. By associating Islam with terror, he creates a pretext to ‘bring freedom’ throughout the Middle East.

In theory, it should be obvious why this is a horrible plan. But let’s say his plan works – that Trump is able through war, genocide, and brutal suppression of the very civil rights that made America great to begin with, to build a massive, global, lucrative oil empire that makes him rich. There’s only so much oil in the ground. And if everything depends on that, once it dries up, we’re all fucked. Except for Donald Trump, of course.

But let’s pretend for a moment that 6.5 billion people don’t roll over and let us trample all over them in the name of greed. God knows why they wouldn’t, but then who knows. There are two possibilities, here. Either Europe, China, and the rest of the developed world will continue to embrace clean energy, and enter into an era such that they no longer depend on the Trump Oil Empire, in which case, all of our resources are devoted to a dying industry. It’s like investing everything you own into Blockbuster Video – sure, the stock is cheap, but… really? OR, Trump will go around the world cutting ‘deals’ that don’t end up in our favor, once you read the fine print. And Oompa Loompa is anything if not notorious for making stupid deals.

It’s ironic, someone so flagrantly, retroactively against the war in Iraq would be so hell bent on establishing our ‘future’ in oil.