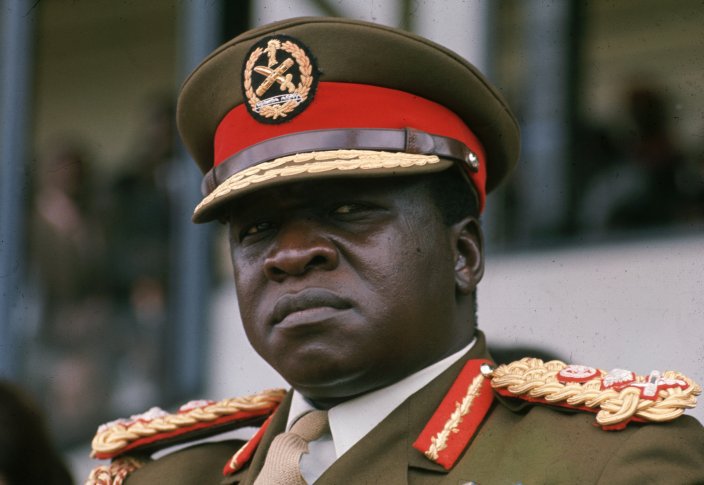 Ask what makes the country great, and look for the president who uphold those ideals.

I once had the unique honor of hosting a foreign exchange student from Russia. Of all the things we used to talk about, aside from baseball, Stalin stands out in my memory.

From my history lesson, Josef Stalin was a brutal, evil dictator responsible for the murder of millions of people, cut from the same mold as Hitler himself. Up until Germany invaded Russia, in fact, Hitler and Stalin were like Trump and Putin. But according to Denis, our exchange student, Stalin was a great leader – a national hero. I suppose one could look at it that way; without Stalin’s ruthless ‘modernization’ policies, Hitler might have easily conquered Russia, which would have allowed him to fight the Allies on only one front, which might have cost us the war.

These arguments came alive once more with the death of Fidel Castro; it seems half the world demonizes him as an autocratic communist, while the other half praises him as a revolutionary. So it is, and so it has always been. Pol Pot, Idi Amin, Hitler, Stalin, and now Trump, no matter how bad, no matter how evil, narcissistic, autocratic dictators always seem to have their supporters. This, while other leaders generally considered good are in some circles compared to the most evil; ask most Native Americans how they feel about Abraham Lincoln.

It’s as though objective measures of greatness – unemployment rates, levels of peace and tranquility, crime rates, environmental stewardship – amount for nothing. It’s as though the greatness of a leader boils down to policy; if you agree with their agenda, they’re a great leader, otherwise, they’re not.

Perhaps that’s the fairest assessment. After all, any policy is bound to help some and hurt others. If we raise the effective tax rate on the top 1% so that it aligns with their relative wealth, over 300,000,000 million Americans will benefit from that. But of course, those 1% won’t be too happy about it, and they have the drive and the money to make a HUGE stink, and will fabricate all kinds of scandals against you on every conservative news site there is.

But, if I’m being totally honest, I’m guilty of this, too. For eight years, I’ve been a fan of Obama. I’ve seen the economy grow, and a whole Christmas list of policy goodies happen. And yet, there’s that whole domestic surveillance, thing. And what a thing it is! And don’t get me started on the Democratic primary.

You have a bunch of people protesting some controversial action? Kill them. Problem solved. Hail to the Chief. A president who strengthens our borders, ends corruption, and brings Wall Street to heel? Sign me up! So what if he subverts democracy and wins the election by fraud? So what if a few critics get arrested on unrelated sex charges; we’re making progress!

But they don’t count.

The Bible says Satan offered Jesus all the kingdoms of this world – which implies Satan has those kingdoms in his pocket.

If you want to know what makes a president great, it’s not complicated. Ask what makes the country great, and look for the president who upholds those ideals. This is not about policy.