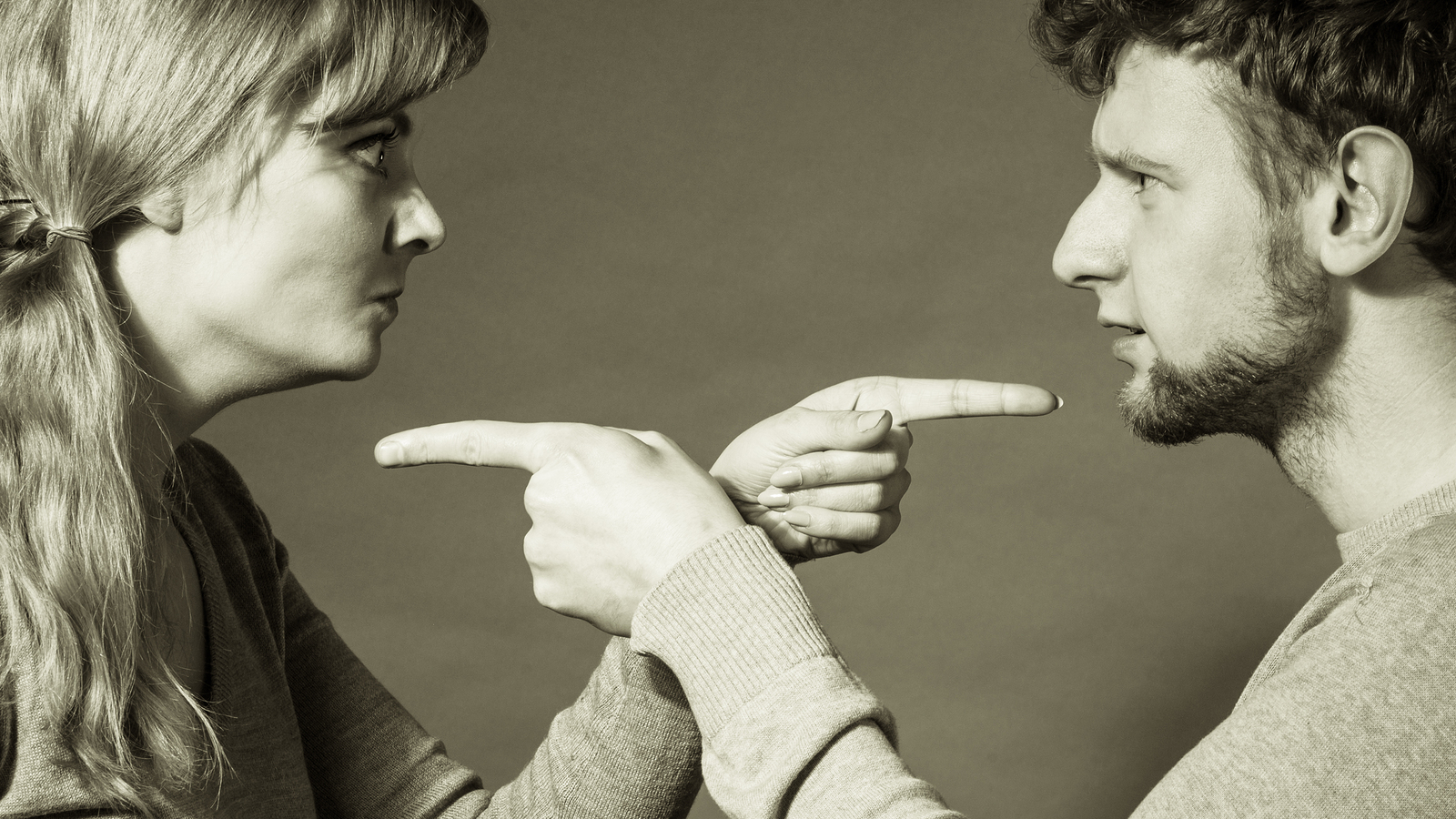 If we are to have any hope of moving forward from this nightmare, we need to first step outside our comfort zone.

First off, I’m a progressive liberal. In every way. I support affordable health care, quality education, clean environment, and a sensible, progressive tax policy that releases the burden from the working class and puts Wall Street in its place. I want to be able to support my family working forty hours a week at a professional career without having to either depend on government handouts or become a hedge fund manager.

I dreamt this year of seeing Bernie Sanders in the white house, with Elizabeth Warren as the Senate majority leader. And like most people in my bubble, I woke up to a nightmare that keeps getting worse.

How could this happen?

I’m glad I watched the full interview; it’s VASTLY different from the fourteen minute one. Tomi is very articulate, and makes some very good points that clearly reflect how bad we liberals are at paying attention, and many of those points are edited out from the full version, unfortunately.

When I listen to her speak, I actually don’t hear ‘flaming racist.’ What I hear instead is someone who is sheltered, privileged, and ignorant, but I also hear someone who wants to step outside her own conservative bubble and understand. Once, she asked Trevor point blank, how black people in the US feel marginalized. She doesn’t know. She doesn’t see.

And while it’s easy to rip one’s hair out at the immensity of ignorance on display here, getting frustrated because you shouldn’t have to isn’t going to solve anything.

As my mother used to say, you catch more flies with honey than with vinegar.

That doesn’t mean lie to people. What it means is this: there’s a world of difference between ignorance and stupidity. Ignorance is simply not knowing, whereas stupidity is doing when you know better. So when you hear ignorance, just listen.

Donald Trump is a byproduct of not listening. You must understand, a majority of people voted against him. Even more people didn’t want to vote for him because they felt they had no alternative. Unlike us snooty liberals, he made them feel listened to.

It’s the same with my students. If I have a student who isn’t understanding a concept, it won’t do me any good to sit there and pound the curriculum into their head, because they most likely won’t get it the fiftieth time any more than they did the first time. But if I ask and listen, chances are the student does understand the concept, but is being stuck on some other requisite skill I completely took for granted.

Such as it is with our political discourse. If we want to shout ‘racist’ every time some conservative pundit opens their mouth, we can. And, we would be right; the level of ignorance regularly spat out by the political right smacks of racism. But if we want black lives to matter, we need to engage in a dialogue, and that begins by listening without judgment. If we want to call out Republicans for being corporate pawns, we can. We would be right about that, too. We could also continue to call them out for double standards on immigration, religious freedom, and energy subsidies. And, of course, we would be correct. But if we want to see REAL change, that begins with an assessment of the point of view we’re up against, with an emphasis on listening, and an understanding that in order for us to make our nation great again, we need to do it together.

Michael Patrick Lewis is a teacher, and bestselling author of Edge Of God, and Preferred Rewards. He’s a liberal, in case you haven’t guessed by now.