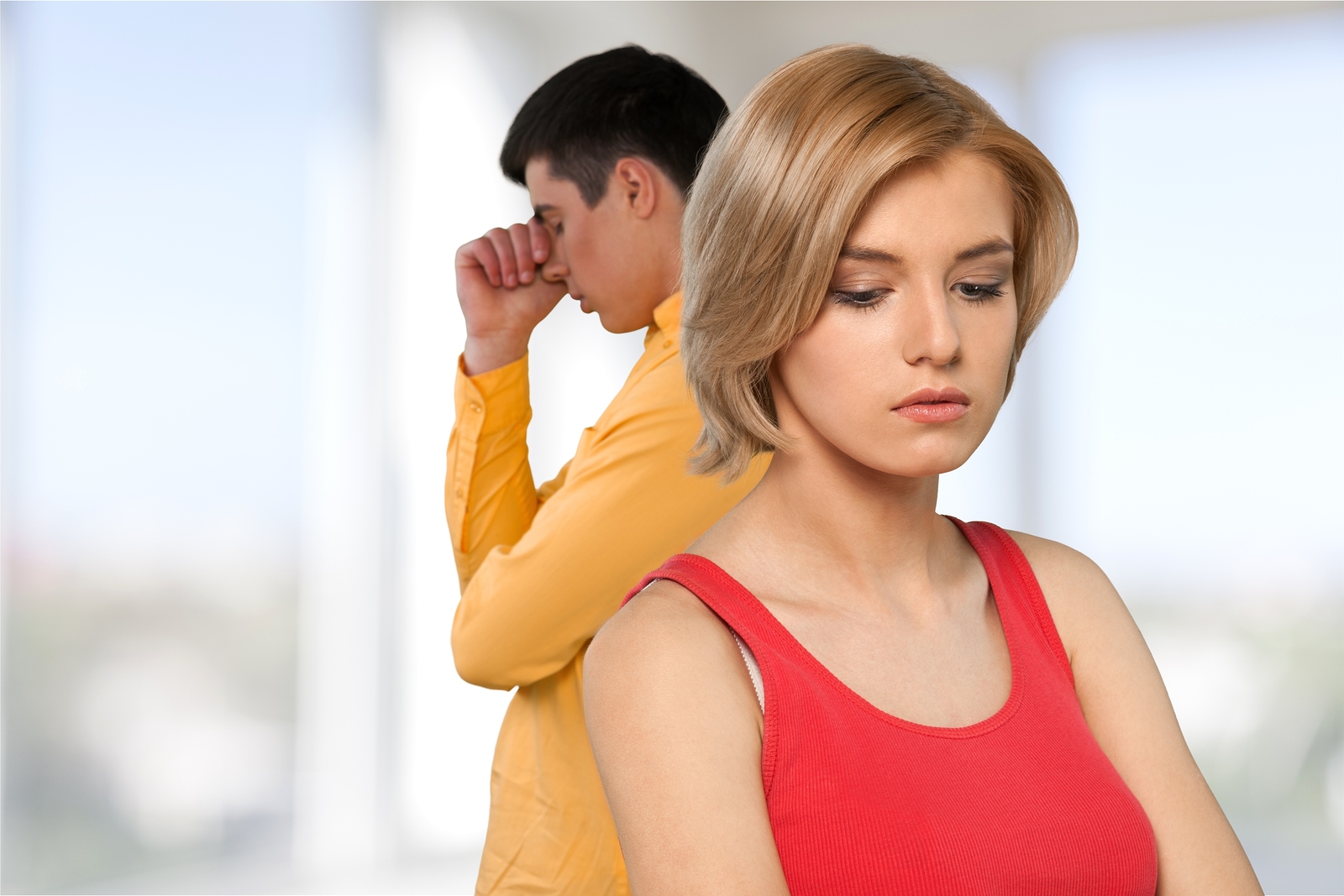 We’ve been thinking, and we feel it’s time for us to start talking about separating.

Marriage, as I understand it, is a commitment. It’s a lot of work. It’s a lot of compromise. It’s a lot of I know what’s right, but this stubborn SOB won’t #&@% listen. It’s a fight. It’s a constant battleground to be heard; to be understood. But at the end of the day, you realize that if you value the relationship, you begin to see that being right is less important than being together.

When I look at some of the top Republican leadership in the US, I see divorce. Newt Gingrich is on his third marriage, as is Donald Trump. According to this study, the top five most-divorcing states in the US are all red states, while the top five least-divorcing states are all blue states. The study attributes this to the average age at marriage, but I think there’s more to it than that.

There’s a mentality at play, here. The reality is, the Republican leadership, in fact, the Republican base in general, seems to exhibit a my way or the highway mentality. And that’s not healthy.

What is perplexing is that this agenda, branded ‘progressive,’ is what pretty much all of us want, and yet, you’ve gotten in the way over, and over, and over again. Truly, the GOP has shown that being right is more important than keeping the relationship alive.

We remember the day you proposed to us; you ended slavery, and you made us so happy. You brought down the Soviet Union; you made us so proud. We thought this would last forever. But we can’t live like this. We want things. We want education, we want health care, we want a clean environment, and these things are conservative values. Instead, your agenda has taken us further from the things we want.

And so, GOP, our beloved, it’s time for you to move out. You can go to the UK, if she’ll have you, maybe Russia, we don’t care. But you can’t stay here. You can see Germany every other weekend, we won’t take that from you; Iraq is still upset, but she’ll be OK, she’s turning into such a beautiful, young country.

Michael Patrick Lewis is a teacher, and bestselling author of Edge Of God, and Preferred Rewards. I should probably clarify that the people of Iraq have had a nation in that part of the world predating the United States by… a LOT.