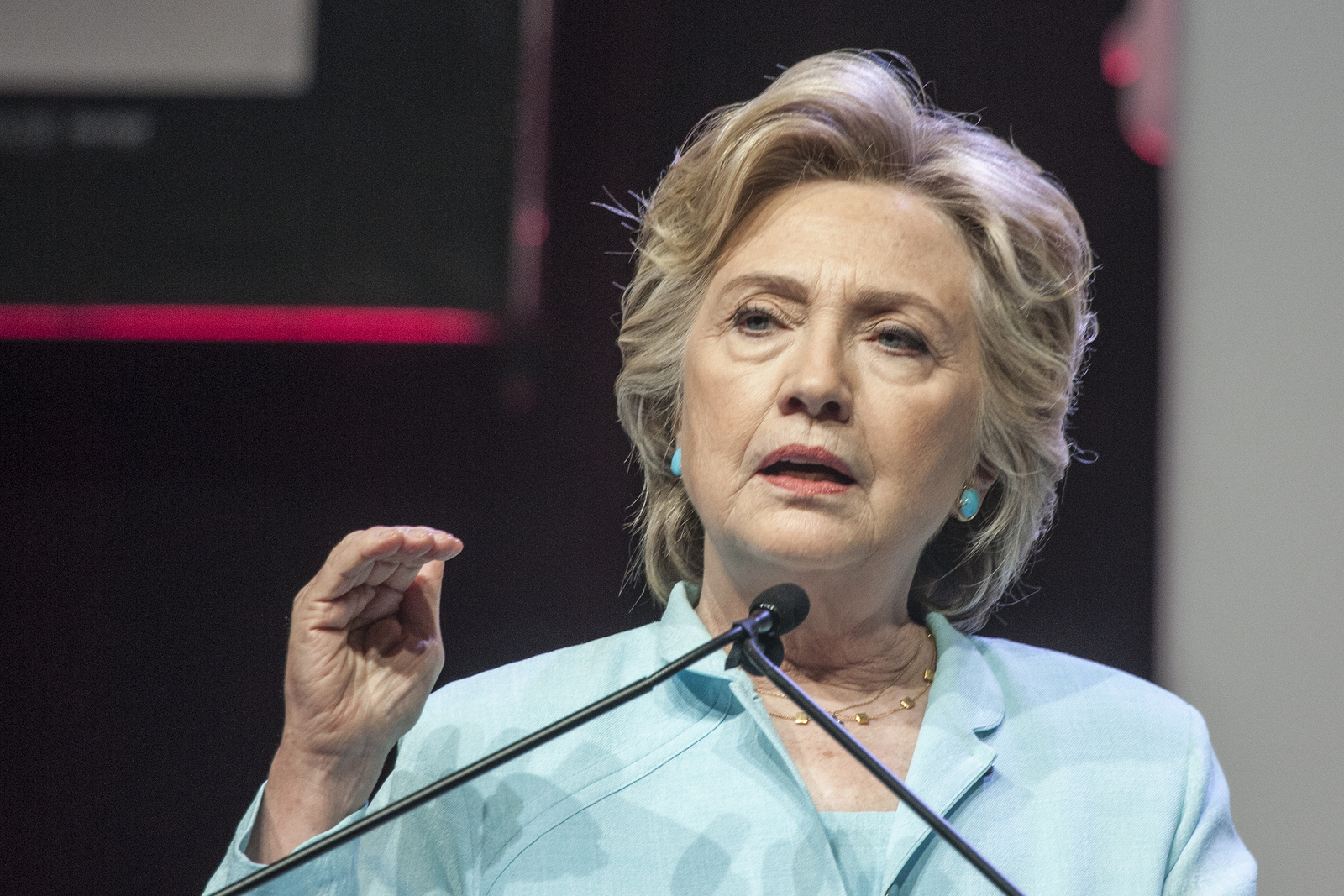 After the subpoena, Hillary Clinton deleted over 30,000 emails from her private server. Those emails have now been recovered. You won't believe what's inside!

A spokesman from the Federal Bureau of Accountability in Washington DC has just revealed that over 30,000 emails previously deleted from Hillary Clinton’s private server have been recovered. The herculean effort has revealed a startling and disturbing connection between Hillary Clinton, Benghazi, and ISIS. There is more than enough evidence, in fact, to put Clinton, Obama, and everyone else behind bars for good.

In 1995, the Clinton Foundation accepted a ten-million dollar donation from Abu Bakr al Baghdadi in exchange for US support to create ISIS, hoping to topple Saddam Hussein. Shortly after, as outlined in the emails, Al Baghdadi and Osama Bin Laden began feuding over a five-year-old girl who’d led both men to believe she was their wife. Hillary Clinton then orchestrated the September 11, 2001 attack on the World Trade Center, in hopes of framing Al Quaeda, thereby turning her support away from Bin Laden. In the email, Hillary’s long-time confidant expressed concern that she was creating a monster. To which, she replied:

“We need to repeal the second amendment in order bring sharia to the US.”

In a second, and more damning email exchange, a top secret project was discussed via Hillary’s unsecure private server involving research into, get this: time travel. It is revealed that Hillary Clinton was personally sent back in time to kill JFK, in order to stop him from drawing up plans for a real moon landing. The moon landing money was then quietly shuffled into the time-travel program in order to make JFK’s assassination possible, while a small portion was set aside for the ‘landing,’ which was filmed in Benghazi. Hillary Clinton then came back to the present, and recruited a contingent of Al Quaeda operatives to help her get inside our embassy, where she then shot Ambassador Chris Stevens, because he didn’t want to reveal the debate questions.

In the third and most telling email exchange, representatives from the planet Zorgon made an appearance at the Clinton home, demanding child-support payments for the love child fathered by Bill Clinton with a Zorgonite cyborg. Hillary’s response? She secretly funneled money away from the Clinton Foundation to build a point-singularity weapon. When the Zorgonites refused to back down, she obliterated the entire galaxy, and used Obama’s birth certificate to escape to a parallel universe where she could run for president once she absorbed enough souls.

Michael Patrick Lewis is a teacher, and bestselling author of Edge Of God, and Preferred Rewards. He lives in the same community where Elvis and Tupac share a two-bedroom.