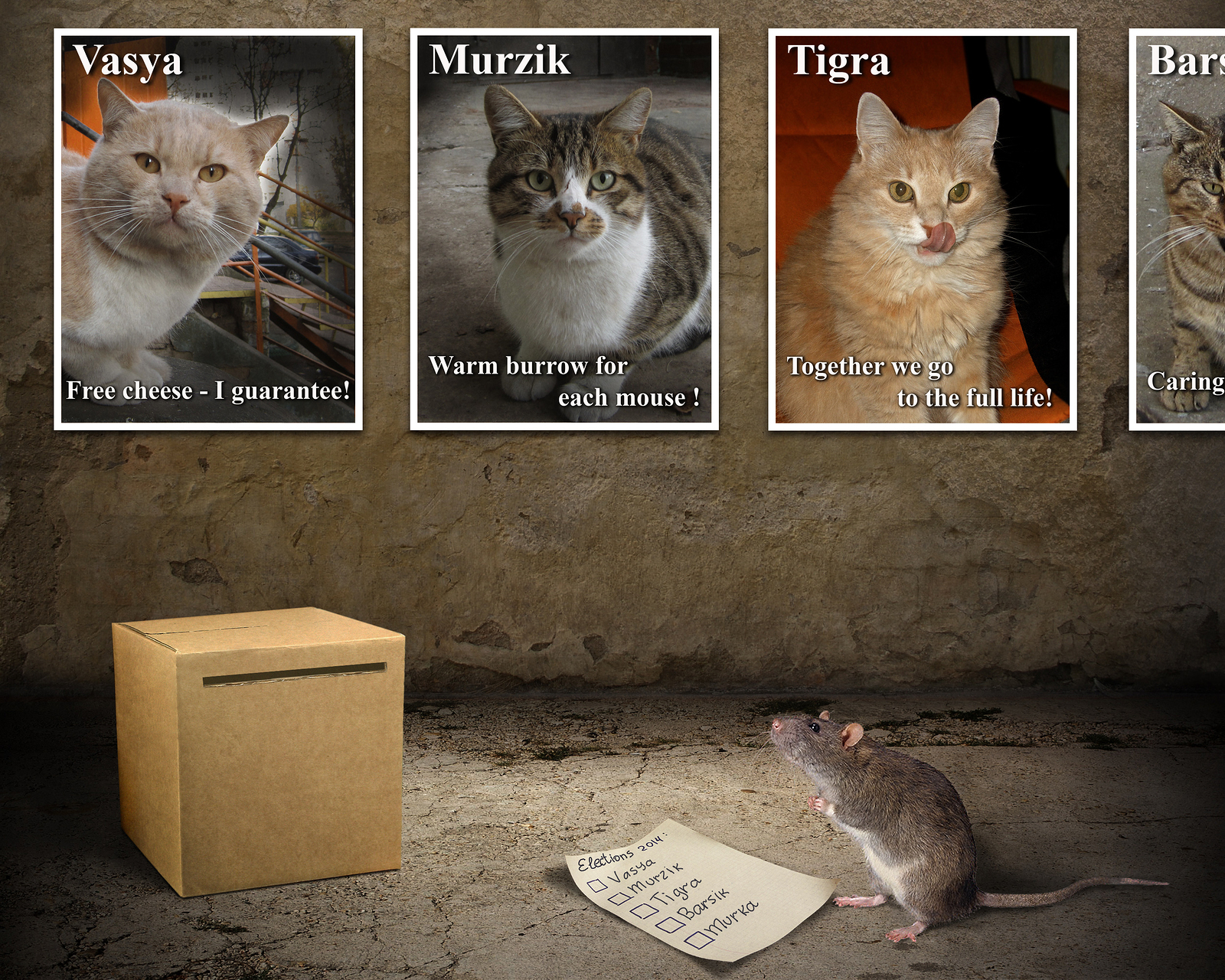 Fed up with 2016? There’s a way to fix our electoral process so this never happens again.

This year’s election has been a circus, hasn’t it? Many call it the worst election year ever. But I try to look forward; to look at what can we do to prevent this kind of fiasco from happening again.

For all the anti-Iran hoo-hah, they have a check we could learn from. It’s called the Guardian Council, a special assembly of scholars that have to approve of candidates before they can seek office. While they could easily prevent an inexperienced, fraudulent narcissist from wasting everybody’s time, they could also be six hyper-conservative nutjobs that block desperately needed reforms.

A second possibility might be a voter quiz. The idea here being we only want informed people voting, rather than masses of idiots swayed by empty, hateful rhetoric vomited out some charismatic demagogue. Of course history has shown doesn’t work when the people deciding what’s on the quiz are KKK loyalists.

A third possible solution, and this one is WAY out there, is instead of voting for president, we would vote for electors instead. These electors would be Washington insiders who know the candidates personally, who know how they think, and have worked with them before, and therefore, would be more qualified to make an informed decision on who is temperamentally fit to handle the country as opposed to the sheepish masses caught up in the latest fabricated scandal.

We would get some side benefits out of it, too. For starters, it would shift the focus on each election locally, things that really matter at home. Additionally, by diversifying the election nationwide, it would greatly diminish the influence of money in politics by making nationwide advertising useless. Everyone would feel like their vote counted.

I think this is a really good idea.

And let’s say an elector was ‘pledged’ by some obscure statute to vote for someone they could not, in any good conscience support, someone who doesn’t know or care about the rule of law, and ended up voting for someone qualified instead, we would simply call them a faithless elector and move on with our lives.

I wonder if there’s some way to work this into the Constitution?

Michael Patrick Lewis is a teacher, and bestselling author of Edge Of God, and Preferred Rewards. He is not, however, an elector for the State of Florida.