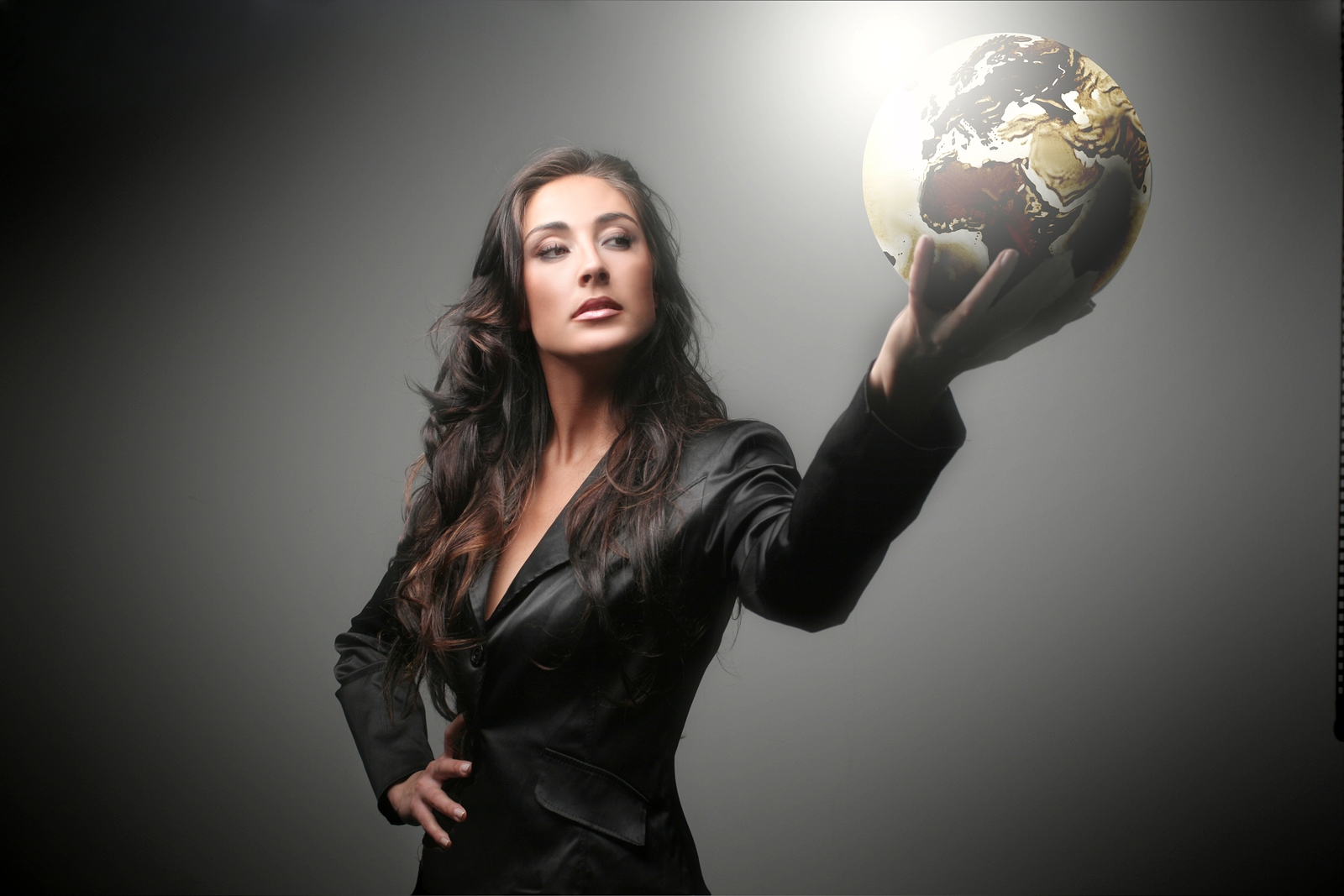 Strong, intelligent, aggressive woman rock. Why do so many women have a problem with that?

All the recent hype over “locker room talk” has had the fortunate impact of opening a dialog around the way men treat women, in general. And this is a good thing. But in a lot of ways, as per my own non-scientific observations, it’s not always men holding women back, but other women.

The question exists, that women don’t have the luxury of enjoying their own sexuality with the same freedom as a man. In the book Cara’s Twelve by Chantel Seabrook, the protagonist its thrust into a situation where she is to enjoy multiple suitors. I spoke with Chantel about this, and she echoed the same experience I’ve had with my own book, Edge Of God, in that a LOT of women have a major problem with the main character’s promiscuous lifestyle. So then, if all the men who’ve read my book love it, and of the women who’ve read it, this is the chief complaint, why is it that women don’t feel free to enjoy themselves in the bedroom?

On that note, let’s talk about Oompa Loompa, since it’s his tape and presidential campaign scandal. When I listen to the tape, one thing I hear is this boasting of how these women allow him to do these things. It’s well known that a lot of women are drawn to money, fame, and influence, and will do just about anything for such a man, no matter how creepy he is. Do recall that 50-Shades allegedly sold a hundred-million copies, and a vast majority went to women who fantasize about being aggressively pursued by a creepy, uber-rich guy with an inflated sense of entitlement, even after she says ‘no.’ So then, why do men like Christian Gray get the impression women will let them do whatever they want?

Now again, this is a very non-scientific report on things I’ve observed, anecdotally.

This issue keeps coming up about judging women by appearances in lieu of any other quality. But ask most men how this works. When a woman shows up at the office without any make-up on, who complains? It’s not her male boss and coworkers, but the females. I’ve especially observed this with black women who try to wear their hair natural; while the men she works with don’t care, it’s other black women who have a major problem with it. And if you’ve ever watched those reality shows with the child beauty pageants, it’s rarely ever dad pushing these girls. Here’s a reality check: most men don’t know or care how much a woman spent on her shoes, her handbag, her nails, her hair, or any other accessory. Most men I know, non-scientifically, prefer women with natural hair, no make-up, real boobs no matter the size, and will take a positive attitude over a nice figure any day of the week. So then, who’s really judging women by appearances?

As for Hillary Clinton, I read somewhere she’s trying to temper herself so as to appear softer, more ‘effeminate,’ submissive, and less aggressive. Because apparently, we don’t like aggressive women. But when I look at the body of literature geared towards a primarily male audience, and I suppose this could be my own tastes, but we LIKE aggressive, intelligent, respect-commanding, no-nonsense women who whoop ass. Here’s a short list:

I’m now trying to understand, if men aren’t so much put off by aggressive, “masculine” traits in women, who is?

Of course, I could be wrong. We all know the box we live in, and we know it well. And of course it’s easy to assume everyone else sees the same world we see. It could very well be that I’m the weirdo. What do I know? My observations aren’t very scientific.

Michael Patrick Lewis is a teacher, and bestselling author of Edge Of God, and Preferred Rewards. He’s also married to a woman who is strong, intelligent, and isn’t afraid to let him know how she feels about the dishes not being done.