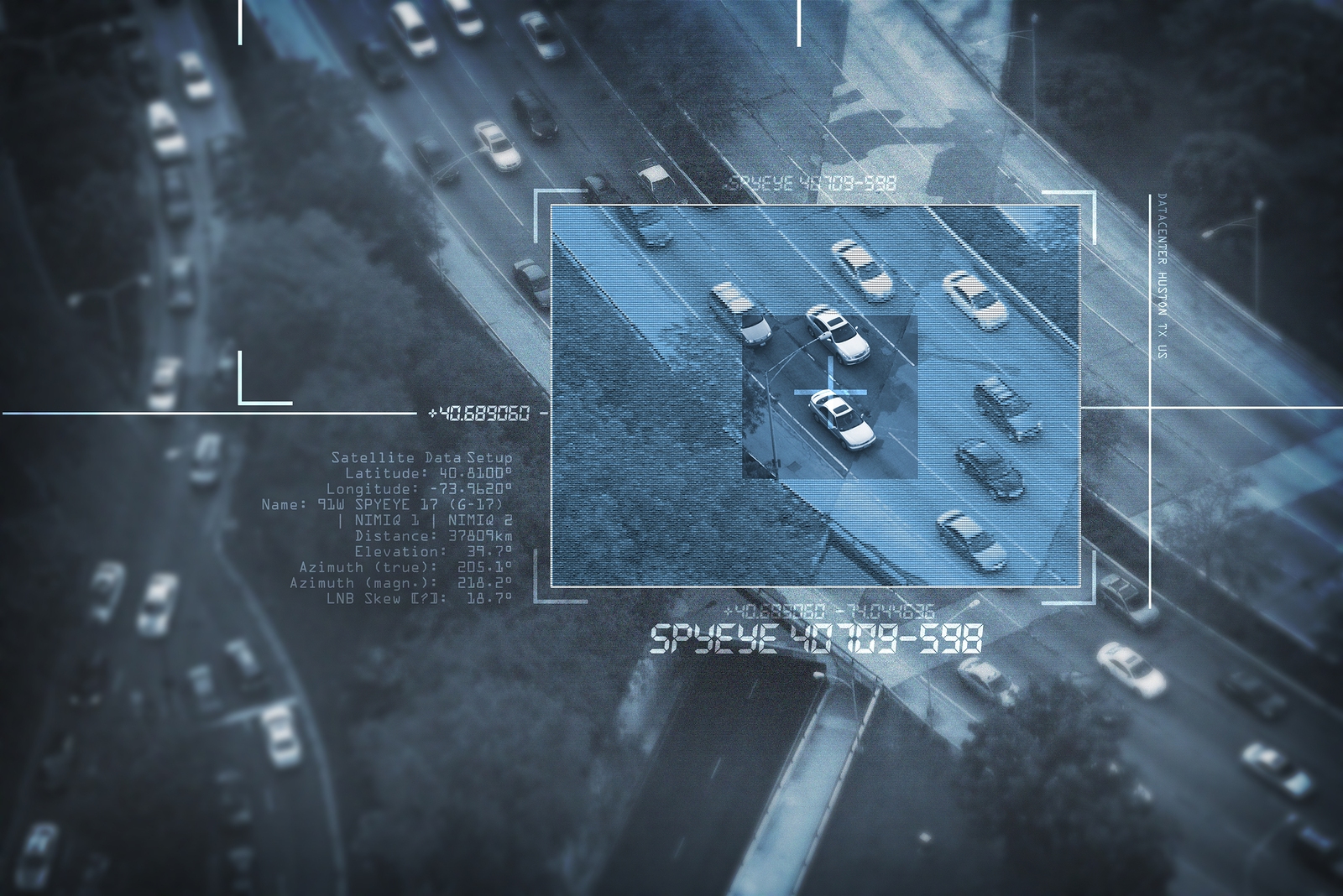 While nobody's paying attention to the man behind the curtain, our freedoms are being erroded.

Pay attention.
On September 11, 2001, hijackers under direction from Osama Bin Laden wreaked havoc on our American identity, and shaped a generation for decades to come. What Bin Laden understood was, he didn’t have the reach to destroy the US. So, he sought a way to hit us in a tender spot, maybe inspire enough terror, that we would end up destroying ourselves.
And it’s working.
If you don’t know who Edward Snowden is, you need to. He was an NSA employee involved with a new surveillance system that would have granted the government unprecedented access to our private data, friends and family, connections, and so forth. The program would have obliterated any last semblance of privacy. Realizing what he was working on, he decided to blow the whistle, and post tons of top-secret documents on WikiLeaks, an act that embarrassed the government, and marked him as a traitor. He currently lives in exile.
But let me ask you this: do you think the government suddenly stopped this domestic surveillance program?
Now, look this up, the Military Commissions Act. In a nutshell, this act allows the government to decide who is a ‘threat to national security,’ and to detain them in secret, without due process, even if this person is a US citizen.
Let that sink in for a moment.
An agency could, in theory, decide a person standing outside the Capitol building with a “No War” sign is a threat to national security, shuffle them off to a secret detention facility, and torture them for years without ever charging them with a crime.
Oh, but we need this to stop terrorists, and… if you have nothing to hide, you have nothing to fear.
Said the Nazis to the Jews. The sad reality is that any power that CAN be abused, WILL be abused. Protecting the right to privacy isn’t about hiding criminal activity; it’s about not giving witch-hunters the fuel to come after you for the ‘crime’ of being a political opponent.
Of course that couldn’t happen in the US, right? No one would abuse said powers… maybe in some other country, but certainly not here, right?
Of course not – no one who has ever held power in the US Government has ever hurt people to further their own ends. We all wake up to birds, rainbows, and small, fluffy animals and just wish goodness and happy feeling for everyone. Human beings are just naturally kind like that.
So we’re safe. Just as long as we don’t elect a demagogue who’s expressed a desire to lock up his political opponents and round up all Americans who fit the wrong demographic, we should be fine.