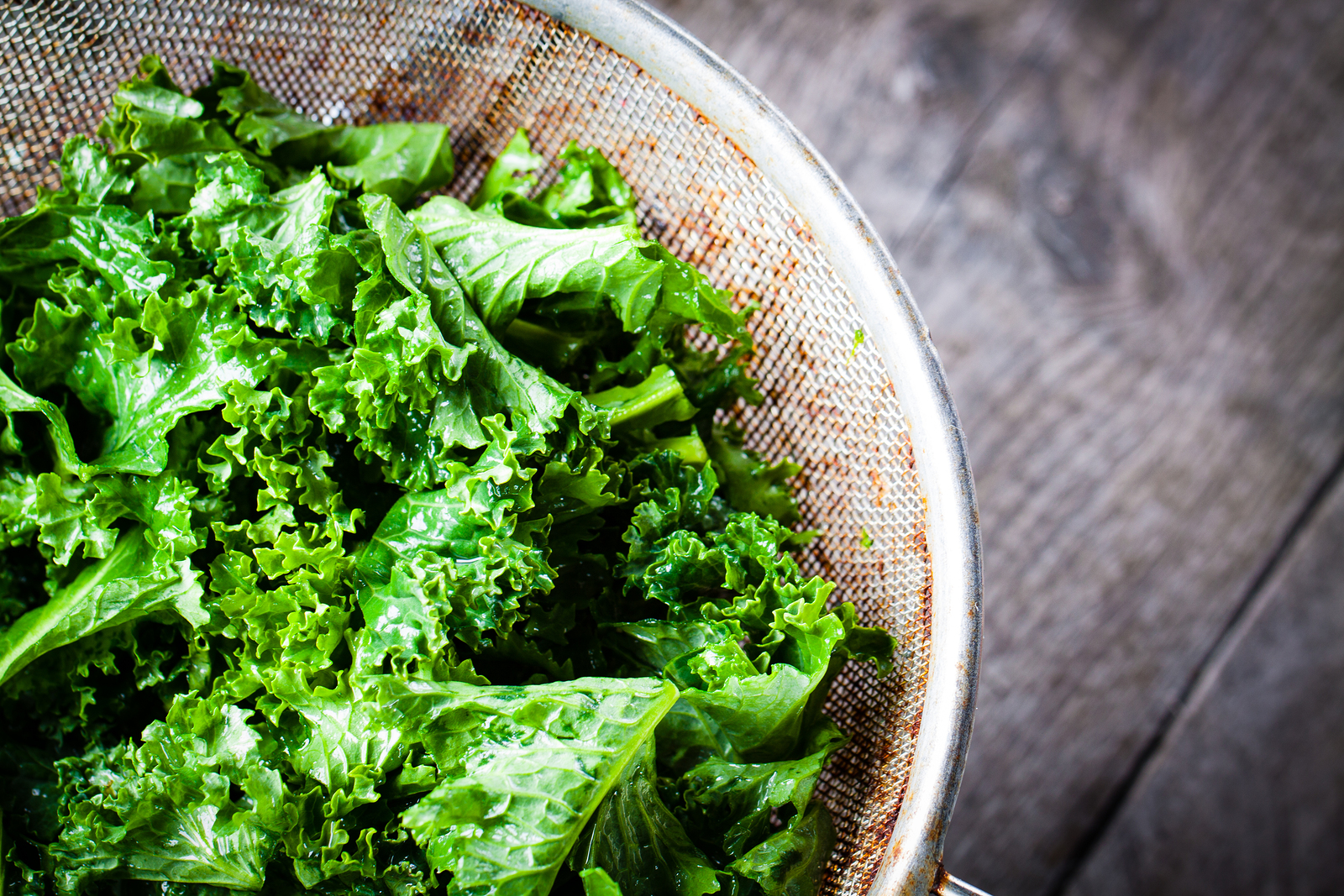 Kale is not food; kale is a lie we tell ourselves.

My wife put kale on the shopping list the other day, something about a recipe for Thai red curry, or something to that effect. As I looked at the bag, with this dark, green, leafy thing in it, I had to wonder if anybody actually eats this stuff. So, I asked this girl who was there shopping for random stuff (not kale), and she replied that she did. Allegedly, she liked to sprinkle sea salt on it and bake it in the oven, and thus make kale chips.

Now, that statement was about as truthful as her hair; she didn’t make any kale chips! She probably put it in the oven right beneath the glazed donut. The only kale to even touch her lips were the pieces that caught the donut glaze dripping down.

I decided I would try this: I’d make a pizza with it; that’s how I trick my kids into eating spinach, maybe it would work with kale. So here’s what I did: I mixed up the dough, kneaded it, and let it rise for a good two hours. I spread out the sauce, loaded it with cheese, Kalamata olives, feta cheese, artichoke hearts, mushrooms – I’m hard-core with my pizza – and when it was done, I put the bag of kale on the table right next to it.

Now I do have to confess, I did eat it one time. I was working at the Hard Rock in New Orleans where we used it for plate decoration. Anyway, I lost the bet, and ate it. That was twenty years ago. I haven’t tried it since. For good reason.

Because the truth is, we don’t buy kale to eat it; we buy kale because we’re gonna start eating healthy. The bag sits in the fridge for a month, and gets to a slimy point we can no longer fool ourselves. So, we toss it out, and buy another bag.

Because we really mean it this time.

Life is filled with gonnas.

When you get older. When things settle down.

You’re gonna get cancer and die.

Michael Patrick Lewis is a teacher, and bestselling author of Edge Of God, and Preferred Rewards. He also has the best wife in the world, but she doesn’t eat kale, either.