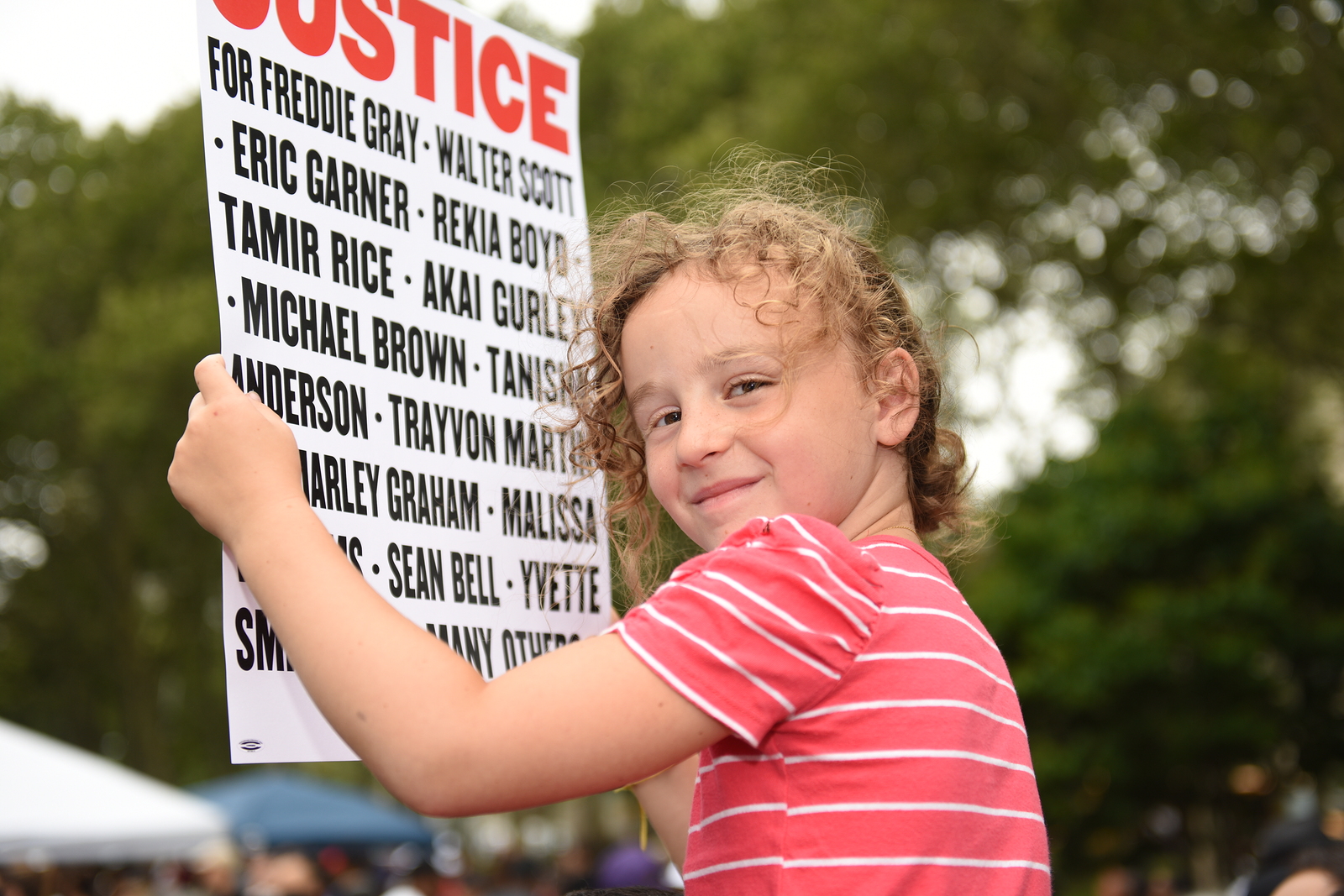 What’s more disgusting: the shooting of police in Dallas, or that NO ONE asks why?

A couple in San Bernadino butchers fourteen coworkers. Its senseless.

A man massacres fifty people in a nightclub in Orlando. What could possess people to do such a thing? We call it “radical islam” as though that’s supposed to answer it somehow.

Because these people aren’t people with human motivations.

A sniper in Dallas kills five police and wounds seven others. It’s terrorism, but this one isn’t senseless, is it? No one is asking what could possess a man to do such a thing because everyone already knows the reason.

Philandro Castile is the reason. Alton Sterling is the reason. Freddie Grey is the reason. Tamir Rice is the reason. Mike Brown is the reason. How many more? And for those not killed by police, the hundreds, thousands, tens of thousands, millions who have been senselessly brutalized, scrutinized, marginalized, by a justice system meant to protect and serve, that throws a mother in jail for the crime of watching her boyfriend murdered by a racist cop.  These are the millions for whom the check has come back marked ‘insufficient funds.’

It comes as no surprise, then, that when a man decides to murder cops, it’s understood: it was bound to happen sooner or later.

But what we as Americans need to wake up to is that when a radical Muslim commits such an act, it’s exactly the same thing, for exactly the same reason. When you systematically oppress, suppress, and murder with total impunity, people get upset about it. And when those same people cry out for justice only to be told the Bank of Justice is bankrupt, there is going to be blood.

American policies in the Middle East have been notoriously self-serving for nearly a century. From propping up ruthless dictators who give us oil discounts to supplying arms to an oppressive, fundamentalist Jewish state to seemingly indiscriminate drone strikes, for millions of Arabs growing up in abject poverty created in part by Western greed, it came as no surprise when nineteen hijackers destroyed the World Trade Center.

For all the emphasis we as a society place on ‘truth’ and ‘justice’ as the ‘American way,’ we seem to turn an awfully blind eye when the very people in need of justice are brown, yellow-ish, red, black, or even a different shade of white than the white people for whom this American way was paved.