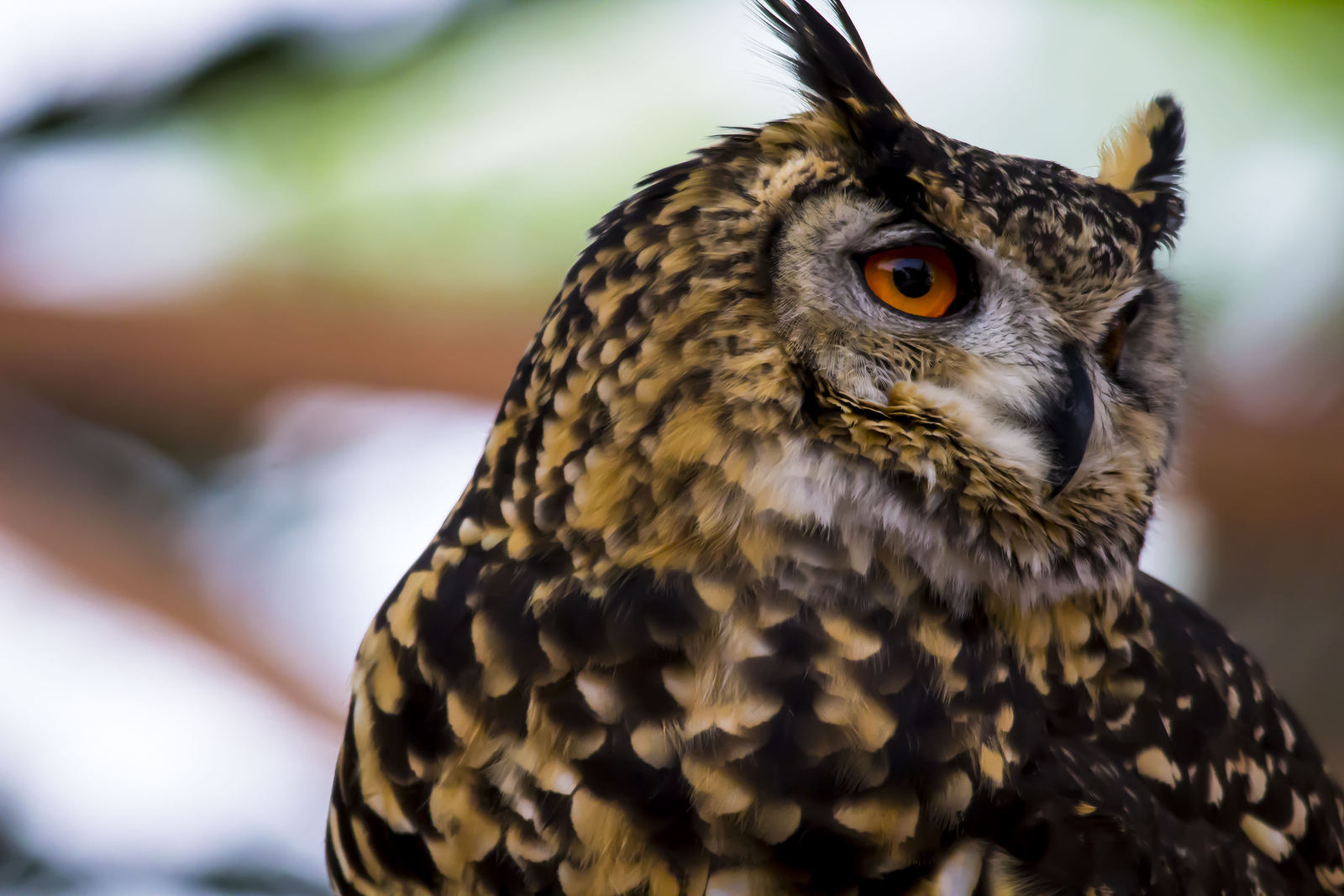 How else to make the point of fossil fuel's endangerment?

There’s an old saying that if you don’t study history, you’re going to repeat it next semester.

In ancient Greece, an herb known as silphium was known for its powerful medicinal properties, until it was no more.  Today, we don’t know much about it beyond that it was over-grazed, and over-harvested to a point of extinction.

By the early 1800s, the northern sea otter was hunted by fur traders in American west coast until it, too, became extinct in those areas.  Fur traders were left to find other means to feed their children.

And in America’s Pacific Northwest, there were the famed pancake-eating logging communities, who harvested gigantic, old-growth trees big enough that you could stand up in a cross-section and not reach the top, until…

Some tree-hugging, latte-sipping, Birkenstock-wearing, hippies took a break from saving whales and stood up for an endangered species that depended on those very trees for nesting, hunting, and other sorts of things a spotted owl needs a tree for.  The resultant battle lasted years.  But somewhere in the process, it was discovered that these ancient, behemoth trees were not in unlimited supply.  Someone had the smarts to take the very actions of the logging communities and point out that they were only making themselves extinct – that even if the supply of Truffula Trees lasted another fifty years, they would still die out.  And with it, the very loggers harvesting them.

Today, logging in those areas remains.  They’ve adopted tree farming, and other sustainable practices that promise to allow these communities to survive and thrive for generations to come.

And the spotted owl?

Once derided and joked about how to cook and serve one, this little bird has become a beacon for hope – a wakeup call – to remind people of the importance of not mortgaging the future to pay for the present.

Coal needs a spotted owl.  Not just coal, but oil and gas, and other fossil fuels.  We talk of global warming and carbon emissions, and with every step forward, we get pulled back by this powerful industry.  We endure junk science telling us all kinds of bull, in order to make us believe other than the facts in front of us.  Like ISIS, they feed off the chaos of misinformation.

Beyond that, they’ve been the most obstructionist entities in American politics, often pushing for measures to prevent the growth and development of solar and other renewables, or suing state governments who try to enact stricter emissions requirements.

FOSSIL FUELS ARE NOT SUSTAINABLE.

COAL AND OIL ARE LIMITED RESOURCES.

And if we continue to depend on limited resources, we will be just as limited.  And while the billionaires move on to the next conquest, the workers who make these energies possible will soon get left to the dust.  Who will feed their children and put them through college?  What will come of their communities?